Can the Ryanair and easyJet share prices recover to pre-pandemic levels? 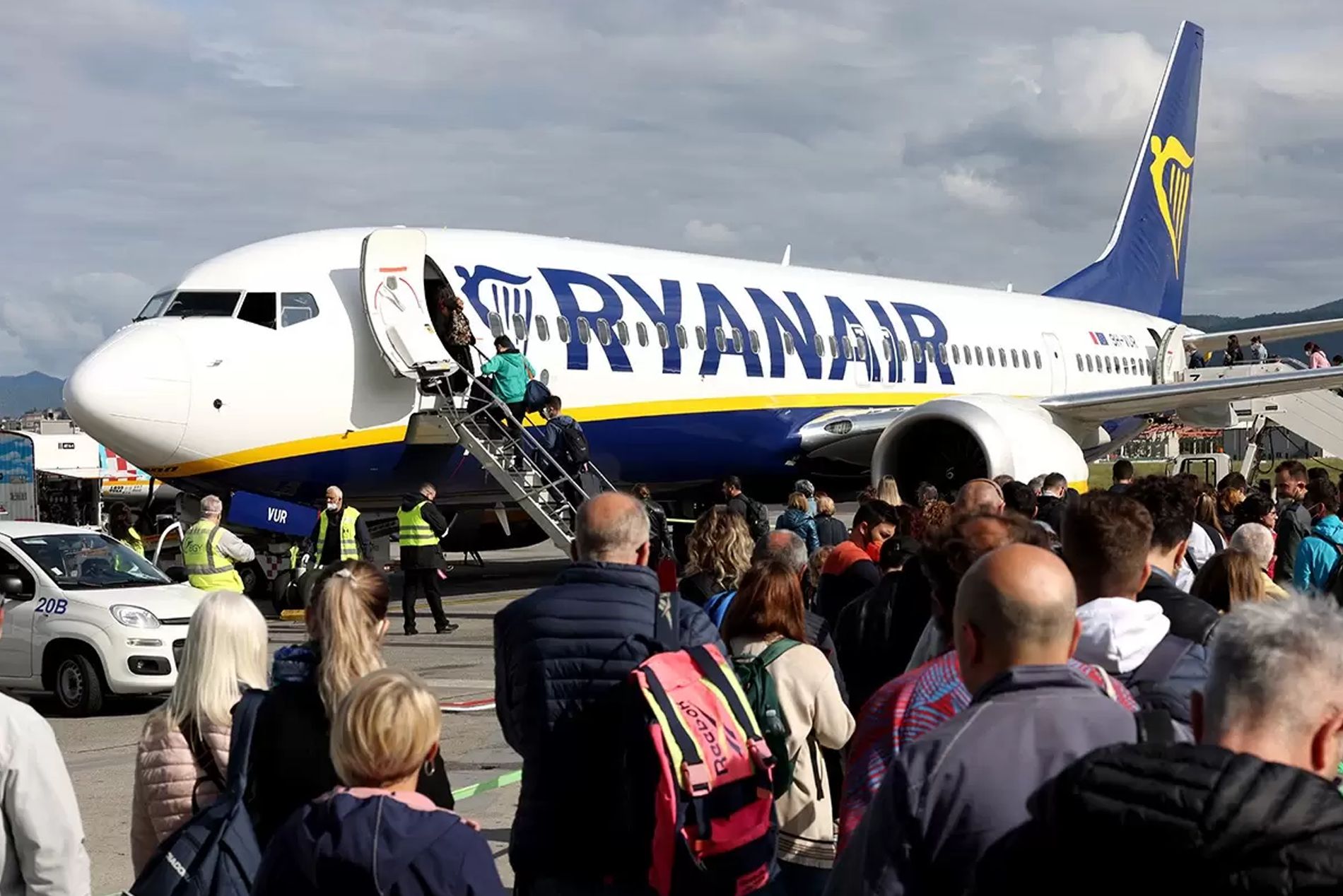 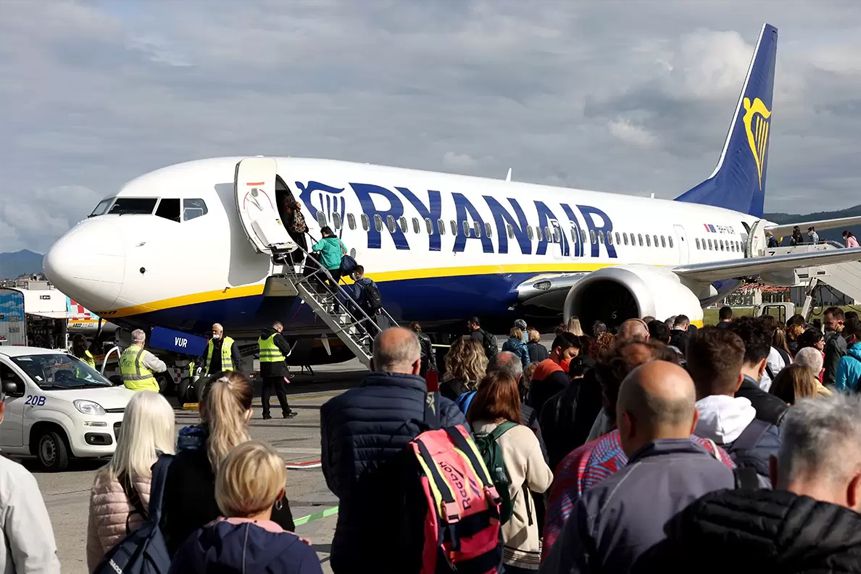 As travellers return to the skies, carriers like Ryanair and easyJet have seen passenger numbers steadily improve. However, recent disruption and queues amid rising demand for summer holidays reflect the difficulties airlines face in returning to pre-pandemic activity.

With Swiss low-cost carrier easyJet [EZJ.L] forced to delay and cancel numerous flights over the UK bank holiday weekend ending 5 June, the recovery in airlines including Irish budget flyer Ryanair [0RYA.L] has been thrown into doubt.

Flights were delayed or cancelled heading up to and during the Jubilee weekend with easyJet and British Airways reportedly scrapping more than 100 flights to and from the UK on 2 June.

The main problem has been staff shortages in check-in desks, security and baggage reclaim. Ryanair boss Michael O’Leary even suggested bringing the British Army in to help with security and reducing the queues.

This built on a previous warning back in May from O’Leary that passengers would find it challenging to get through airports this summer as many try to get away abroad for the first time since 2019. He added that prices were likely to rise by “high single-digit per cent” over the summer because of the demand.

A similar rise in demand was seen in the US during Memorial Day on 30 May. An estimated 8.9 million people travelled through US airports over the weekend of 28–30 May, compared with 9.7 million the same time in 2019.

How have airline stocks been performing?

This is just one of the many issues which have grounded investor optimism around the rebounding of air travel stocks post-pandemic. Other factors weighing on airlines include the Russia-Ukraine war and the resultant rise in oil prices, soaring inflation and continued unease about the environmental impact of flying as carbon emissions targets edge closer.

Amid these headwinds, the Ryanair share price has fallen 8.7% year-to-date to close at €13.92 on 1 June. While the stock has reversed its pandemic losses, after trading below €10 when the outbreak of Covid-19 halted global travel, it has slumped since its 52-week high of €18.44 on 11 February 2022.

The easyJet share price has seen a similar trajectory this year, also falling 8.7% in 2022 to date. It closed 1 June at 507.4p, marking a considerable decline from the years preceding the pandemic when the stock was trading above 1,000p.

The company also reported fiscal 2022 revenues of €4.8bn, up from €1.64bn in the previous 12 months. It posted a net loss of €355m, compared with the previous year’s loss of €1bn. O’Leary said that it planned to accelerate traffic growth over the next five years. From pre-Covid passenger numbers of 149 million, it now expects to reach 225 million guests per year by 2026.

It added that it hoped to return to reasonable profitability in 2023 but warned that the recovery remains fragile given issues such as the war in Ukraine.

In comparison, for the six months ending 31 March, easyJet recorded 23.4 million passengers, up 470.7% from 4.1 million in the first half of last year. Total revenue for the six months reached £1.5bn, up from £240m in H1 2021. The company was similarly optimistic, noting that it hopes to be operating at 90% of 2019 capacity by the third quarter of this year and expects the summer season to be fruitful.

While airlines have expressed their confidence in returning to post-pandemic levels by the end of the year, analysts are not so certain. According to management consultancy Bain & Company, global airline revenues are set to reach a baseline $475bn this year compared with 2019 revenue of $666bn. The baseline forecast is down $13bn from March because of continued Covid-19 lockdowns in China, slashed global GDP forecasts and the war in Ukraine. On a long-term basis, it does not expect air traffic to return to pre-pandemic levels until the second quarter of 2025.

However, analysts are still optimistic on the long-term picture for the Ryanair stock. According to 20 analysts polled by MarketScreener, the stock has a consensus ‘buy’ rating and an average price target of €18.67, representing a 34.9% upside on the 1 June closing price.

JPMorgan analyst Harry Gowers has an ‘overweight’ rating on Ryanair. He believes that short haul carriers will see a faster recovery than their long haul counterparts, and that “companies with a stronger balance sheet will outperform those with weaker ones”.

Analysts are also bullish on easyJet. The stock also has a consensus ‘buy’ rating, according to 20 analysts polled by MarketScreener, with an average target price of 737.11p.

Source: This content has been produced by Opto trading intelligence for Century Financial and was originally published on www.cmcmarkets.com/en-gb/opto/can-the-ryanair-and-easyjet-share-prices-recover-to-pre-pandemic-levels.