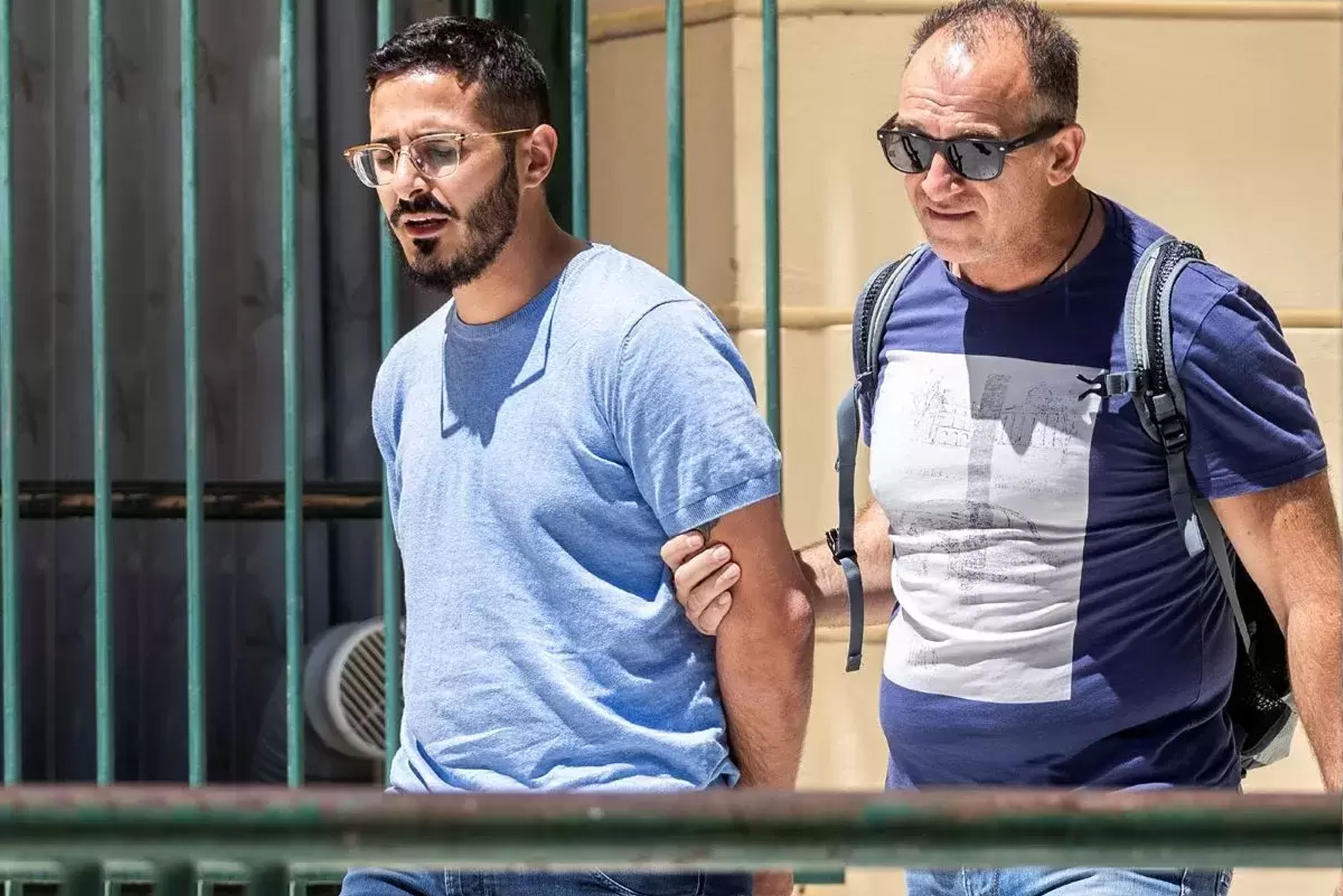 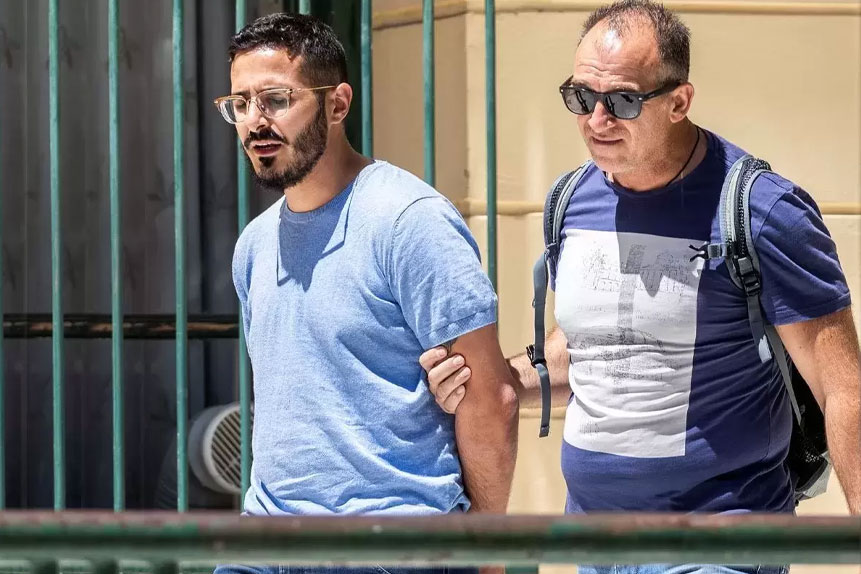 The Tinder Swindler, released on Netflix in February 2022, told the true story of 28-year-old Shimon Hayut (pictured), who used dating apps to manipulate and trick women into taking out loans for him. In total, the fraudster gathered an estimated $10m in the process.

It’s a story that highlighted the urgent need for greater transparency in order to protect users from more than just a disappointing date. In 2020, romance scams accounted for a total loss of around $304m, up roughly 50% from 2019.

A month after the documentary’s release, Match Group [MTCH] announced plans to launch background checks on Tinder in partnership with the National Domestic Violence Hotline and Garbo. The news was received well: the group, which owns a portfolio of dating apps including Match, Hinge, OkCupid and PlentyOfFish, saw its stock climb 12.8% on the day of the announcement.

While investors have fallen out of love with subscription-based tech stocks since the start of 2022, with Match Group down 42% year-to-date as of 27 June, a rising trend in introducing safeguarding features to protect users has taken off.

The unique selling point of Match Group’s main rival, Bumble [BMBL], is that it gives women control over who they communicate with by only allowing them to make the first move. In April, Bumble announced that it is working with trauma support website Bloom to provide free support for women who report physical or emotional abuse.

Unlike apps like Tinder, Bumble makes clear that developing a secure environment is front of mind. Its approach to keeping its communities safe has helped it to expand faster than its rival. Despite launching in 2014, Bumble’s app downloads almost tripled from 12 million in 2017 to 42 million in 2020 and it has seen a less severe share price decline of 8% year-to-date (through 27 June). In comparison, Tinder’s user base grew from 50 million to 75 million over the same period. “These companies have been working for decades to continue improving on their difficulties, but dating apps have a fundamentally strong and growing market,” Vitali Kalesnik, director of research for Research Affiliates, tells Opto.

While dating app stocks have been hit by wider market uncertainties, the news that Grindr is set to go public via a $2.1bn SPAC merger suggests there are still plenty of investors attracted to the online dating world.

The deal, announced on 9 May, will see Grindr merge with Singapore-based Tiga Acquisition Corp and gain access to $384m in funds, which it will use to help pay off debts and expand the business into new areas.

Grindr’s popularity has surged, particularly as more and more people feel safe to express their sexuality and gender identities. The app is the most widely used LGBTQ+ dating platform, with nearly 11 million monthly active users in 2021. Paid subscriptions, which account for most of the company’s revenue, increased 31% to 723,000 last year.

While the mainstream dating apps also cater to LGBTQ+ users, Grindr’s success as the most popular platform among this community suggests that users prefer apps with a more tailored offering — and may feel safer using them too. Dating apps catering to smaller audiences are on the rise; Lex, an app designed for women, non-binary and trans people, launched in 2019, saw 40,000 downloads in its first month. The app is notable for its personal ad style layout, relying on text rather than images. Pink News praised Lex for being “determined to keep the creeps out” by allowing users to automatically report and block any harmful posts.

Bigger names like Tinder and Bumble might still be leading the way, but the success of building close-knit communities — as seen by their smaller, more tailored counterparts — is a rising trend in the theme.

Source: This content has been produced by Opto trading intelligence for Century Financial and was originally published on https://www.cmcmarkets.com/en-gb/opto/can-safety-features-help-dating-stocks-attract-investors.