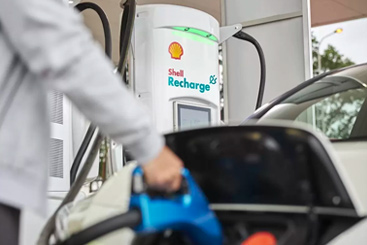 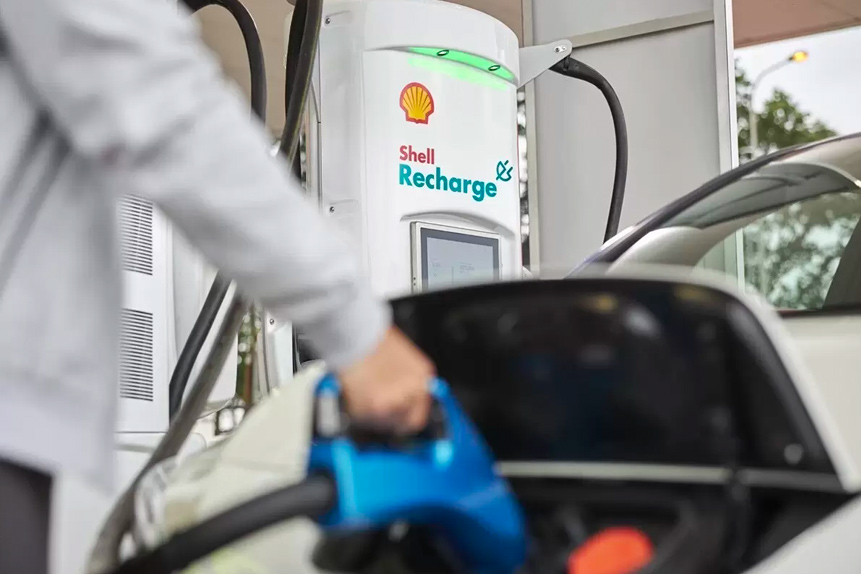 Shell, BHP and Chevron's share prices typically move when commodity prices move, but as the world shifts to a green economy, the future of these stocks is likely to be decided by how quickly these companies can transition their business models.

Whether its electric vehicle charging stations or mining the metals to make batteries, these companies are looking to benefit from the transition to a green future. Shell [RDSA] and Chevron [CVX] are pushing to install electric vehicle (EV) charging points at petrol stations, while miner BHP [BHP] is shifting focus to mine for metals used in lithium batteries.

Shell’s share price has gained roughly 7% over the past three months, to close Friday 3 September at 1431.2p, having accelerated from mid-July where it was trading at one point at 1311p. Over the past month Shell’s share price has dropped 0.8%, although an average price target of 1,929.82p, according to Refiniv data, suggests there’s plenty of upside left in the stock.

BHP’s share price dropped over 15% in August after it announced that it was selling its oil and gas business and delisting in London. That decision prompted S&P Global to say the miner’s credit rating was at risk as it was now dependent on a single asset: iron ore.

Electric charging station infrastructure is still patchy, which is a problem if you’re a politician trying to convince people to ditch their gas guzzling cars for an electric vehicle.

In the US, President Biden has committed $7.5 billion to installing more charging stations in underserved areas. In other western nations, ambitious emission targets and plans to stop new petrol car sales by the end of the decade will spur more electric charging stations.

Looking to benefit is Shell, which plans to vastly increase its network of EV chargers by installing 50,000 in the UK over the next four years. According to the Financial Times, there are just 25,500 charging stations in the UK and Shell’s target would represent a third of the 150,000 the Climate Change Committee - a government advisory panel - said is needed by 2025.

In the states, Shell has brought Greenlots - making it the first oil major to own an EV charging company. Globally, the energy major plans to increase the 60,000 charge points it operates to around 500,000 by 2025.

Chevron is also making moves into charging. In May it announced that it would install charging points provided by EVgo at petrol stations in California. The company is also an investor in ChargePoint, which operates a network of electric charging stations.

Not to be left behind, BHP Group has undergone a major strategy pivot. Having dumped its oil and gas business, the miner is shifting its focus to Nikel - a key component in lithium batteries. BHP terms this a ‘future facing’ commodity, according to Nikkei Asia.

The miner has inked a deal with Tesla [TSLA] to supply the EV maker with nickel. Currently nickel forms a fraction of BHP’s earnings. Going green - or at least greener - will take significant investment. BHP has stumped up $259 million to buy Canadian miner Noront Resources to up its nickel mining capabilities.

"Demand for nickel in batteries is estimated to grow by over 500% over the next decade, in large part to support the world's rising demand for electric vehicles," said BHP Chief Commercial Officer Vandita Pant.

For investors, the obvious move would be to back an electric charging specialist like Blink Charging [BLNK] or EVgo [EVGO]. However, Shell and Chevron are among the big corporate investors backing EV charging stations. These are well-funded, established companies, with an existing infrastructure of petrol stations they could leverage. For cautious investors this is a route to participate in the transition to electric charging on the forecourt.

Likewise, adding BHP to the portfolio could mean exposure to the growth in EV ownership. In the first half of 2021 alone 2.6 million EVs were sold globally, up 160% on the same quarter last year, according to data from Canalys. All these EVs will need batteries to run on.

For now Shell, BHP and Chevron are still reliant on these commodities to drive revenue and reward investors, but there will come a tipping point.

“Investors are future-oriented and will look past a short-term pop in earnings compared to last year’s dismal second-quarter results,” Kathy Hipple, finance professor at Bard College in New York, told CNBC in the run up to Shell’s second quarter earnings. “They want to see concrete business strategies that acknowledge the energy transition that is gathering speed.”