Can Shopify shares recover from reining in Q3 operating costs? 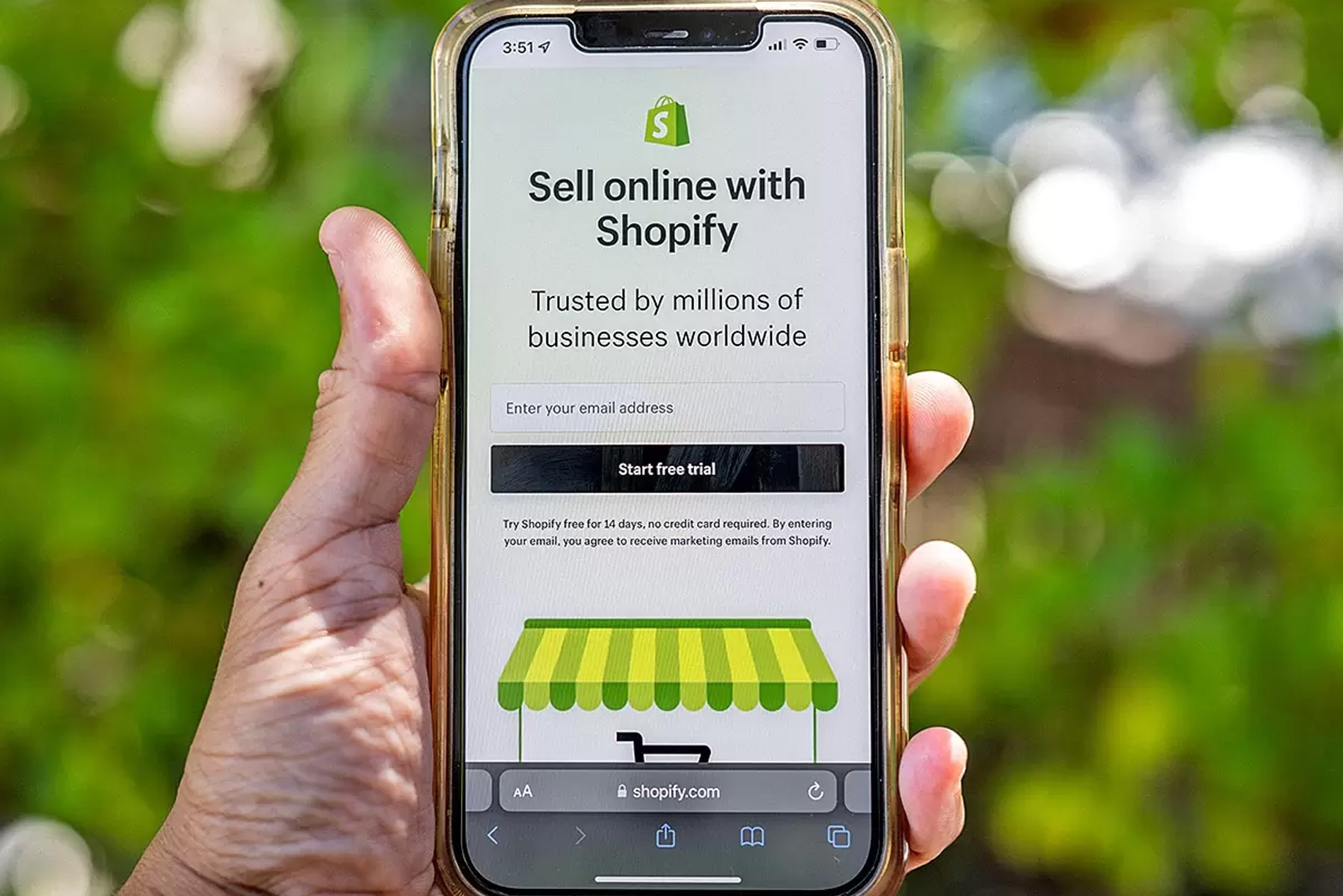 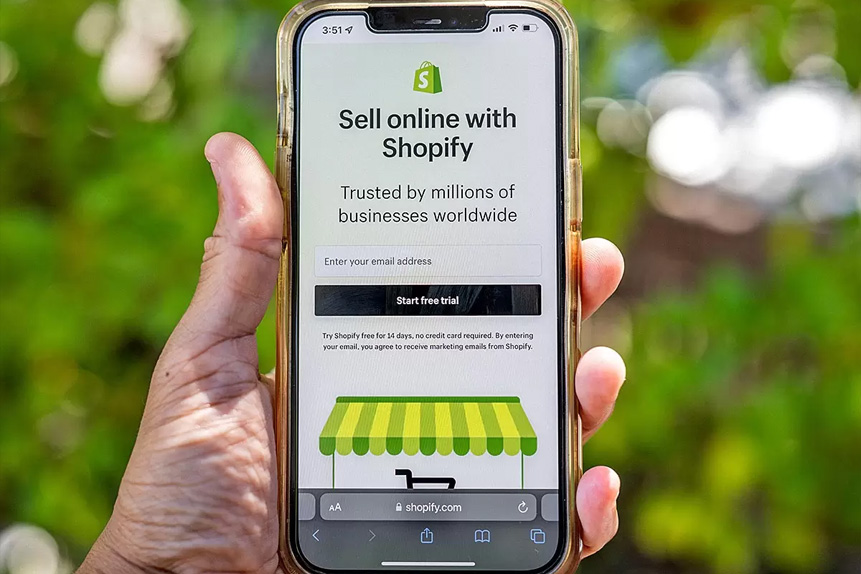 When the pandemic shuttered brick-and-mortar stores and retail moved online, Shopify boomed. But more than two years on, the demand for ecommerce is falling and calling for the company to reassess its strategy.

With Shopify [SHOP] due to release its next set of financial results on Thursday 27 October, analysts are forecasting a mixed performance. It comes at a time when the pandemic’s positive effect on online shopping sales appears to be wearing off, as lockdowns no longer restrict shoppers to ecommerce and rising inflation and the increased cost of living impact consumer spending.

Since the beginning of this year, Shopify’s share price has dropped a massive 78.4%. The fall is down to a combination of factors, including a slowdown in demand from online shoppers, a poor earnings performance in July, and hedge fund managers reducing their stakes in the company.

The company announced a staffing reduction in July to deal with increased operating costs. Shopify has also been expanding its services, however, with a mobile point-of-sale (POS) system and by initiating a partnership that enables merchants to generate and sell NFT tokens. Investors will be watching for how these developments have reflected on earnings over the quarter when the company reports this Thursday.

On 26 July, Shopify announced that it would be laying off 10% of its staff — or around 1,000 employees — in response to a broader slowing of ecommerce sales. While ecommerce sales accounted for 14.9% of total US retail sales in Q1 2021, a year later this figure had dropped to 14.3% after two consecutive quarters of decline.

This did not bode well for the US ecommerce company’s quarterly results, which were released the next day. In its announcement, Shopify revealed a $190.2m loss for the quarter, compared to $139.4m in the year-ago quarter. Revenue came in at $1.3bn, 18.2% up year-over-year from $1.1bn.

Despite the rise in revenues, the deepening loss was attributed to a whopping 75% increase in operating costs, with the cost of subscription revenue swelling by 35.2% year-on-year, and the cost of delivering merchant solutions — Shopify’s term for things like processing credit card payments — went up 27.2%.

While the losses are noteworthy, however, they may be written off as growing pains as the company continues to expand abroad and increase the number of retailers that use its virtual platform. Only time will tell if they eventually translate to real profit.

In the physical world, Shopify recently debuted a piece of mobile equipment called Shopify POS Go, which lets merchants scan barcodes and allow customers to make payments anywhere in their stores. In the first two quarters of 2022, sales made using Shopify’s POS increased nearly 60% year-on-year, according to Quartz.

The company has also been dabbling with NFTs, hoping to provide further solutions for brands with crypto-minded customers. It has recently inked partnerships with proof-of-stake blockchain network Tezos and NFT automation platform Taco. Combined, the services will allow Shopify merchants to launch and sell tokens.

Shopify has also partnered with Novel, a start-up that makes a plug-in which allows merchants to generate and sell their own NFT tokens without the need for their customers to set up a crypto wallet with a separate platform.

According to MarketBeat, the consensus among analysts is to ‘hold’ Shopify stock, with 17 out of 37 analysts holding this rating. Nineteen recommend the stock as a ‘buy’, while one labels it a ‘sell’.

Nonetheless, when it reports results, analysts are expecting the ecommerce firm to announce revenues higher than last year. However, KeyBanc analyst Josh Beck has lowered his price target for Shopify shares from $50 to $45, while maintaining his ‘buy’ rating, according to The Fly.

Source: This content has been produced by Opto trading intelligence for Century Financial and was originally published on https://www.cmcmarkets.com/en-gb/opto/can-shopify-shares-recover-from-reining-in-q3-operating-costs.