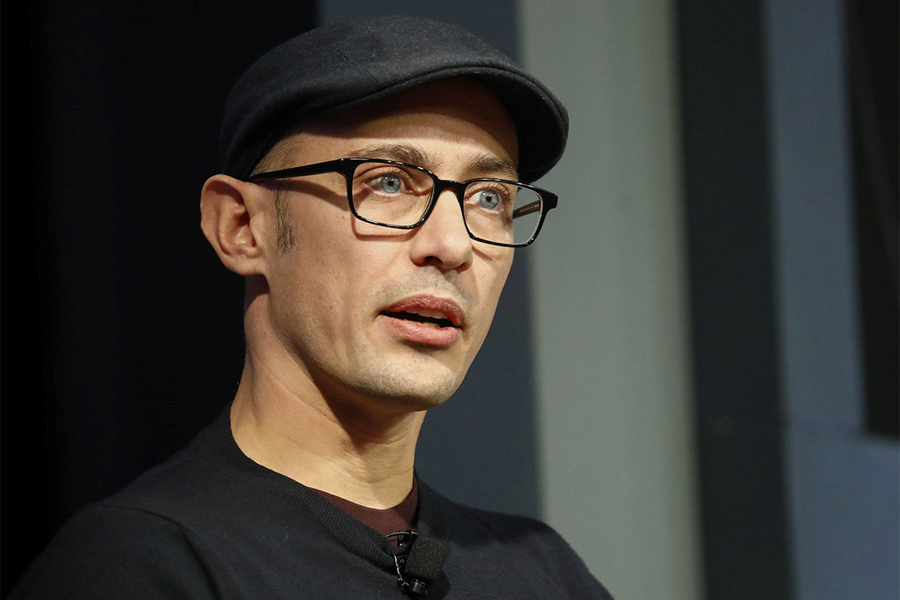 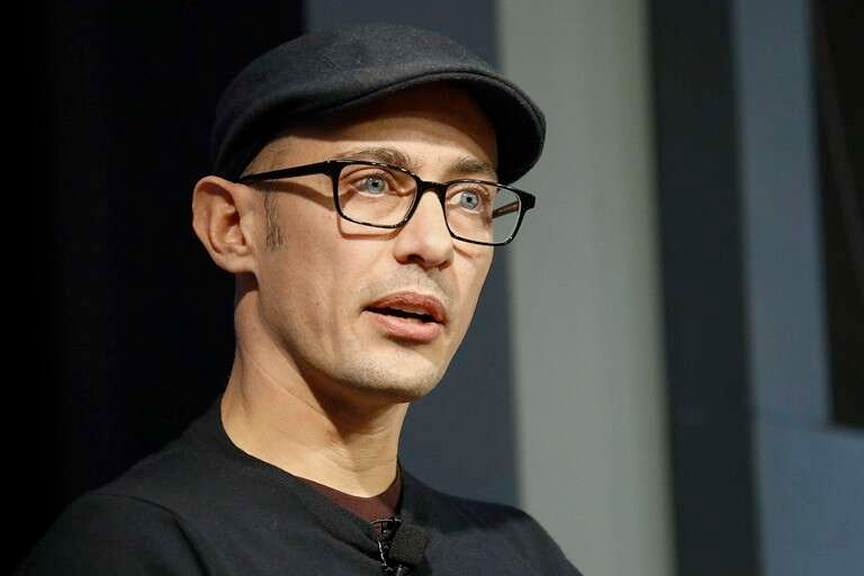 In mid-March, Shopify’s share price slumped following the market crash, sliding as low as $322.29 on 16 March. However, it quickly recovered, passing the $1,000-mark on 1 July and climbing as high as $1,040 just over a week later.

Will the company’s Q2 results, due 29 July, help Shopify’s share price regain record-topping momentum, or will it cause the stock to falter. 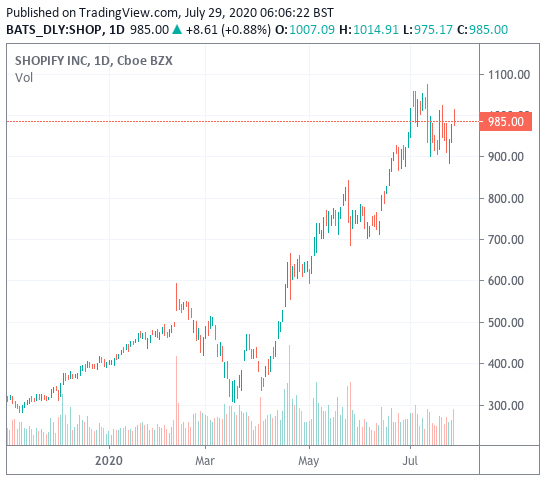 Shopify’s share price has skyrocketed, with over one million merchants using its plug-and-play platform to create their online storefronts. Throughout the pandemic, it has benefitted from the explosion in digital shopping demand.

Shopify’s first-quarter revenues grew 47% year-on-year to $470m. Some investors have been concerned that Shopify may suffer as SMEs – its primary client base – struggle to cope with the impact of the pandemic. The accelerated trend towards online shopping has been a stronger force than this worry, however, seeing Shopify’s share price rise 202.95% between 16 March and 27 July.

Shopify said new stores were up 62% between 13 March and 24 April, and that the number of new customers estimated to have purchased from Shopify-powered stores for the first time was up 45%.

For the upcoming quarter, the consensus forecast amongst analysts is for Shopify to post a net loss of $0.01 per share, down 107.1% year-on-year, while revenues are estimated to rise 38.4% year-on-year to $501m.

Zacks expects full-year revenues for 2020 to climb 37.7% year-on-year to hit $2.17bn, and a further 34% increase for 2021. It believes that Shopify’s share price has “miles to expand”, highlighting that e-commerce only accounted for 12% of total US retail sales in the first quarter.

It forecasts that second-quarter earnings are set to slip by $0.01 but full-year EPS will jump 73%.

Zacks has a buy rating on the stock, while analysts are also making bullish bets. On 6 July, Barclays raised its price target from $725 to $960, which would represent a 1.68% increase on Shopify’s share price through 27 July’s close.

Analysts at RBC estimate that US commerce sales are up 31% year-on-year in May, and that Shopify’s revenues could reach $25bn by 2028. The bank upped its Shopify share price target from $825 to $1000.

According to Market Screener, however, the consensus for Shopify’s share price target is more subdued, at $873.32.

“There are few if any public software companies as closely tied to the enormous e-commerce share shift,” Robert W. Baird analyst Colin Sebastian said of Shopify's unique position in the market. “Moreover, we see multiple incremental revenue drivers ahead from new paid services.”

Larger brands gaining a presence on the platform will also likely be a long-term driver, including its recent tie-up with Walmart, which opens Walmart’s Marketplace to sellers using Shopify’s platform. Another driver could be its new mobile shopping app, Shop, which will help consumers more easily find local businesses.

But not everyone is going wild in the aisles over Shopify’s share price, largely because the company is currently making losses, and has a high market cap of $111bn.

“Shopify stock sells for just over 65 times sales. It could face a years-long recovery process should it fall out of favour,” Will Healy wrote in The Motley Fool.

Jason Del Vicario of HollisWealth also sees issues with Shopify’s share price at the moment. “If you look at the value of a company as the present value of discounted future cash flows, the cash flows that Shopify needs to generate to be able to justify this share price are tremendous, so there’s a tonne of growth priced into the company.”

Despite this, Del Vicario likens Shopify to an early Amazon, in that it could post a profit if it weren’t ploughing its cash back into R&D. “I think people will look at Amazon and say, ‘Well why not Shopify?’”