Can Splunk's Share Price Continue To Recover Ahead Of Its Earnings Preview? 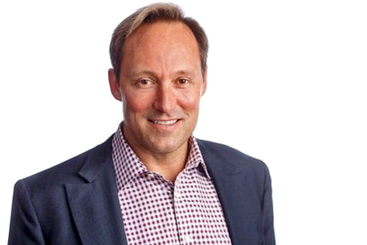 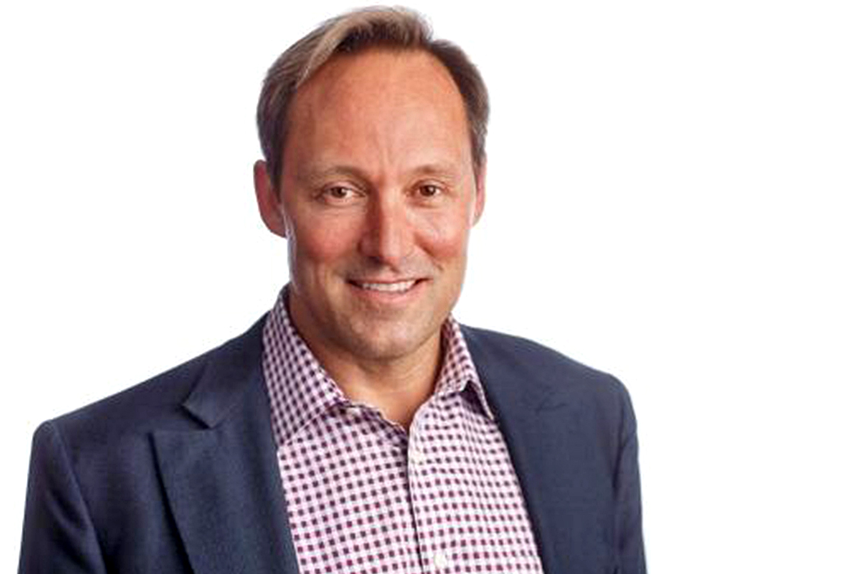 Shares in the software group Splunk [SPLK], which collects and analyses data, climbed 80.9% from its low on 16 March 2020 to $198.11 by the end of 2020 It was buoyed by enterprises looking to boost cyber security, improve their IT infrastructure and up their customer experience through the company’s utilisation of its website, network, and mobile big data.

Splunk’s share price began to spiral when it revealed in its third-quarter results in early December that total revenues had dropped 11% year over year to $559m.

This was down to the COVID-19 pandemic making corporations think twice about splashing out on Splunk’s upfront multi-year, perpetual licences.

Revenues were also hit by the company’s continuing pivot from an on-premises to a cloud-based software as a service platform. Although third-quarter cloud revenues climbed 80% to $145m, these are smaller customer payments made annually on subscription.

A further blow came in April when Splunk’s chief technical officer Tim Tully revealed he was leaving. This led to analyst downgrades such as Keybanc Capital Markets, which moved its rating to sector weight from overweight. Keybanc analyst Michael Turits said Splunk was also being hit by “sharper competition” such as DataDog [DDOG] and Dynatrace [DT].

In addition, Splunk’s share price has suffered alongside other highly valued technology growth stocks because of the threat of higher interest rates and inflation.

As it prepares to release its first-quarter results on 2 June, will Splunk’s share price continue its recovery or short-circuit once again?

Reaching for the clouds

According to Zacks, Splunk is expected to reveal sales of $492.8m, up 13.6% from the same period last year. It will be helped, it states, through its expanding partner base such as Amazon Web Services.

“Splunk is seeing success in its drive to pivot completely towards a cloud subscription-only model and continuing to sell further and further up market into the enterprise space,” Sam Quirke wrote in MarketBeat.

Indeed, in its annual results, it stated that it has 510 customers with annual recurring revenue of over $1m in FY2021, up 44% on the year prior.

“It may be a few quarters yet before this strategy starts yielding fruit, and it will undoubtedly make for some unpleasant earnings reports along the way, but its harvest is on the horizon,” Quirke added.

Analysts, according to Market Screener, are also optimistic. They have an outperform rating and an average target price of $182.14.

Splunk is in “extremely undervalued territory”. Eric Lim, wrote in Seeking Alpha. “Data is the oil of the 21st century [and] the demand for utilising ever-increasing amounts of data will create immense opportunities for Splunk. Shareholders can finally see year-over-year revenues increasing in the next few months.”

Its pivot will also be boosted by the recent acquisition of cloud security data-centric platform TruSTAR.

“We believe the acquisition expands its detection and response capabilities and can enable its customers to utilise data from third-party threat intelligence sources in an effort to reduce the average time to remediate security issues,” Oppenheimer analyst Ittai Kidron said.

The challenges of transition and squeezed corporate revenues remain but Splunk’s market prospects are strong, Robert Izquierdo wrote in The Motley Fool. Big Data market is on track to grow from $41.3bn in 2019 to $116.1bn by 2027. And the cloud computing industry is set to climb from over $250bn in 2020 to over $360bn by 2022.