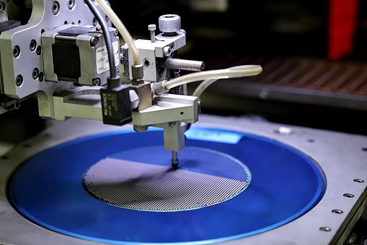 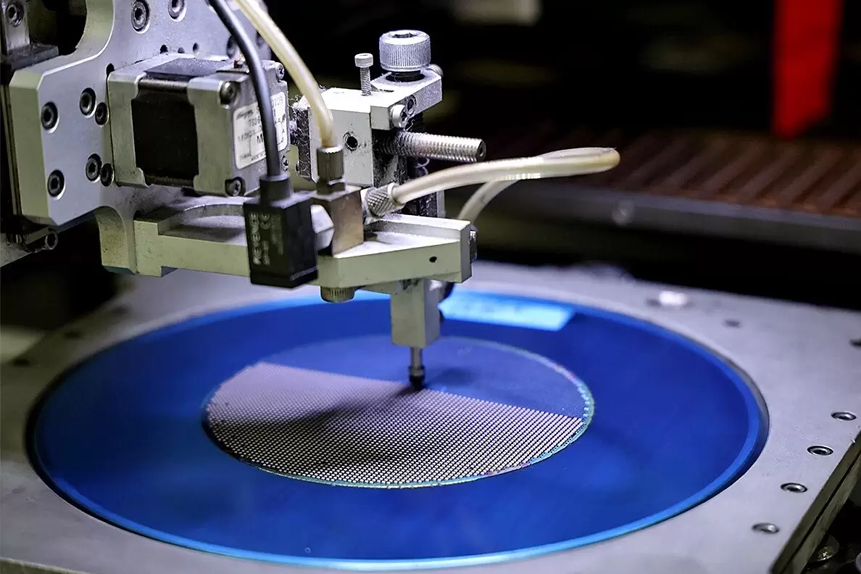 The Technology Select Sector SPDR Fund ETF [XLK] share price reflects much of the tech sell-off that started at the turn of the year.

The tech-focused ETF provides a portfolio of technology sector stocks in the S&P 500 Index. These shares include companies from sectors like technology hardware, storage and peripherals, software, communications equipment, semiconductors and semiconductor equipment, IT services, and electronic equipment, instruments and components.

It’s been an interesting start to the year for tech stocks, particularly with this week’s announcement that Microsoft [MSFT] plans to buy video games developer and publisher Activision Blizzard [ATVI] for $68.7bn.

Microsoft said the deal with Activision, which makes well-known titles such as ‘Call of Duty’, would “accelerate the growth in [our] gaming business across mobile, PC, console and cloud and will provide building blocks for the metaverse”.

Following the announcement on 18 January, Microsoft’s share price increased only slightly from $302 to $303 at the close on 19 January. This was a rare positive move for the company’s share price this year, given that it started 2022 at around $334.

However, the uptick was short-lived as the share price had fallen back to $296.03 at the close on 21 January.

Difficult start to the year for tech stocks

Like many other peers, Microsoft share price has been blasted by rising inflation and the likelihood that the US Federal Reserve will hike interest rates three times this year, beginning as early as March.

Given that stock valuations are based on future profit growth, a higher inflation and interest rate environment will likely reduce the elevated levels commonly seen in the tech sector.

Investors are turning to more ‘value’ stocks as society and the economy returns to a pre-pandemic state.

The tech sell-off has weighed on the XLK share price

What will the future hold for Apple and Microsoft stocks?

Aside from inflation and interest rate pressure, Apple’s share price has suffered from the continuing supply chain squeeze and semiconductor shortage. In addition, alongside Amazon, Meta Platforms and Google, the company is facing growing regulatory pressure, with the Senate Judiciary Committee approving an antitrust bill last week prohibiting these companies from giving their products an advantage on their platforms.

However, according to Zacks analysts, Apple is still seeing “continued momentum in the services and robust performance from iPhone, iPad, Mac, wearables and an expanding App Store ecosystem”.

Meanwhile, Microsoft’s deal with Activision has also been hailed as a sound long-term move.

“Microsoft has always wanted to become more popular with the consumer,” says Peter Garnry, head of equity strategy at Saxo Bank, citing the company’s previous efforts in the browser, search engine, news and email spaces, and the success of the Xbox brand. Historically Microsoft was beaten by competitors such as Facebook, Google and Apple. “Gaming seems to be the best path forward into the realm of consumers.”

“CEO [Satya] Nadella also hints that the acquisition is a longer-term bet on the metaverse. Overall, we see the deal as a good strategic fit.”

Analysts are optimistic about the outlook for XLK holdings

Randy Frederick, vice president of trading and derivatives at Charles Schwab & Co, recently told Bloomberg that big tech stocks like Apple and Microsoft with strong balance sheets could do well if investors move to quality stocks.

ARK Invest’s Cathie Wood has also suggested that inflation is not a long-term concern and that an economic downturn in the US and elsewhere should be of more interest to investors. In such a scenario, Wood believes innovative tech stocks can prosper.

This will, in turn, lift the XLK which has an average target price of $186.70, up from its current share price of $160 according analysts on BNK Invest.