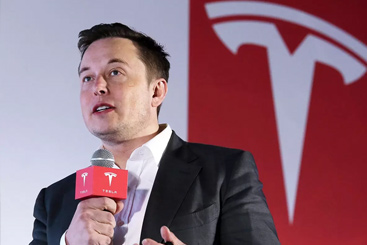 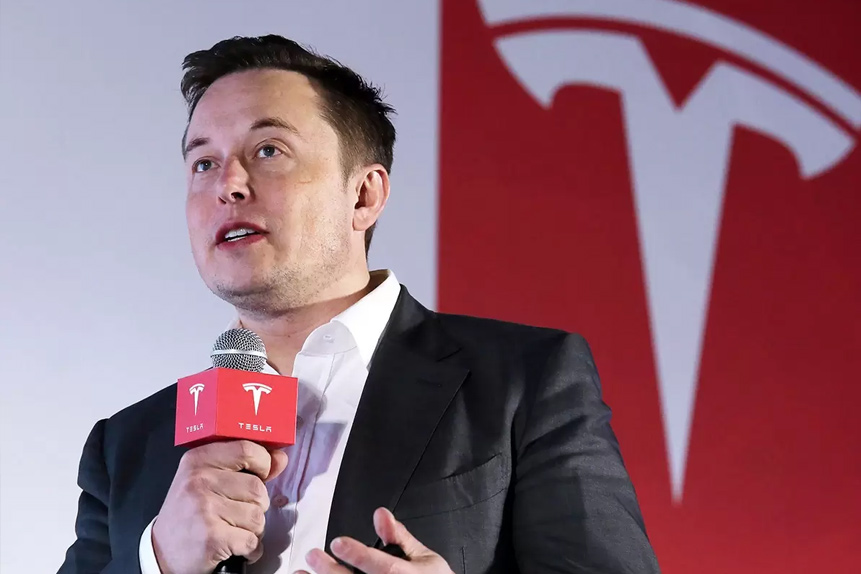 Tesla’s [TSLA] share price had a roaring start to the year. Surging 13.5% in the first day of 2022, the stock was turbo charged by record breaking delivery numbers.

In the fourth quarter, Tesla delivered 308,000 new cars, smashing previous records and shrugging off supply chain constraints. Not to mention zooming past the expected 263,000 deliveries. What makes the results remarkable is that Tesla’s production facilities were operating at a reduced capacity during the quarter.

Should demand remain at full throttle, the outlook for both Tesla and the wider electric vehicle industry looks positive in 2022.

Dan Ives at Wedbush described the fourth quarter delivery numbers as a “trophy case quarter” saying the numbers were ‘jaw dropping’ considering the chip shortage and supply constraints. Ives is bullish on the stock and has a $1,400 price target - a hefty 28% upside.

“The numbers are hard to poke holes in,” said Ives in a note to investors. “While there are many competitors in the EV space, Tesla continues to dominate market share as evidenced again this quarter.”

However, it’s also worth pointing out that Tesla’s share price fell 5.35% in Wednesday’s session, the same day that Sony announced that it was planning to “explore entry into the electric vehicle space”. During the announcement Sony unveiled an SUV prototype, the Vision O2, which could give Tesla’s upcoming Cybertruck some competition.

China could be a big opportunity for Tesla this year. Despite overall car sales falling in the country, electric car sales have grown at an electrifying rate.

The country is the world’s biggest market for clean energy vehicles. In the first 11 months of 2021, EV sales of new-energy vehicles (NEVs), which include plug-ins and hybrids, came in at 2.81m.

To capitalise, Tesla has invested heavily in expanding its production capability in China, which it uses to produce cars for south east Asia and Europe.

In November, delivery of NEVs in China was 378,000, up 121% from the same period the previous year, and up 18% year on year, according to China’s Passenger Car Association. Tesla itself delivered 52,859 units in China that month.

And judging by how some of Tesla’s Chinese rivals have performed in terms of deliveries, things are looking good in the Chinese EV market.

Nio gave 10,878 keys to its EVs in November, up from October’s 3,667 when the company experienced downtime at one of its plants. Nio may have bounced back but rival Xpeng won the race, delivering 15,613 vehicles in November, a huge 270% increase. Following the steller results, both Nio [NIO] and Xpeng’s [Xpev] US-listed shares gained.

Should delivery numbers continue to surge both in China and the rest of the world, then Tesla’s profits and its share price could likewise go even higher. In 2021, Tesla delivered 936,172 vehicles, up 87% year-on-year, but 2022 could see Tesla finally top the 1m mark. Loop Ventures’ Gene Munster told Reuters that he expects Tesla to deliver 1.3m vehicles this year, while analysts at Deutsche are expecting 1.5m.

Investors should bear in mind that the stock trades at a toppy 121.95 forward price to earnings ratio, according to data from Yahoo Finance. The carmaker has also faced some quality control issues recently with federal regulators telling it to recall 475,000 cars in December over two separate defects.

Certainly Tesla’s share price is dividing Wall Street opinion. This week RBC Capital upped its price target to $1,005 from $950, while Barclays analysts have a $325 price target, up from $300 - big difference in expectations.

As it stands, Tesla’s share price has an average $950.00 price target, according to the 35 analysts polled by Refiniv. The most bullish target is $1,480, which would see a 36% upside on Wednesday’s close.