Can the BT share price rally on upcoming earnings? 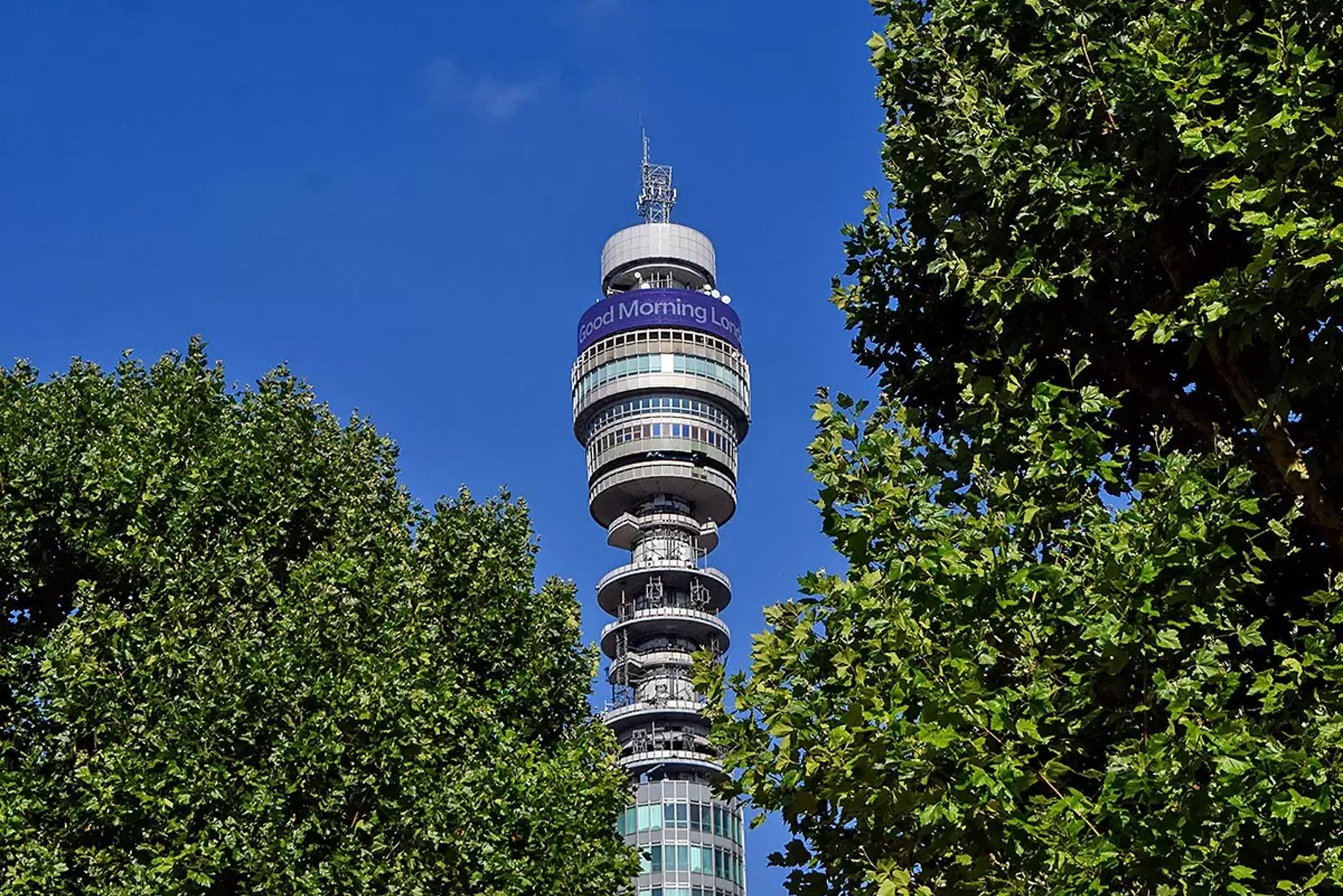 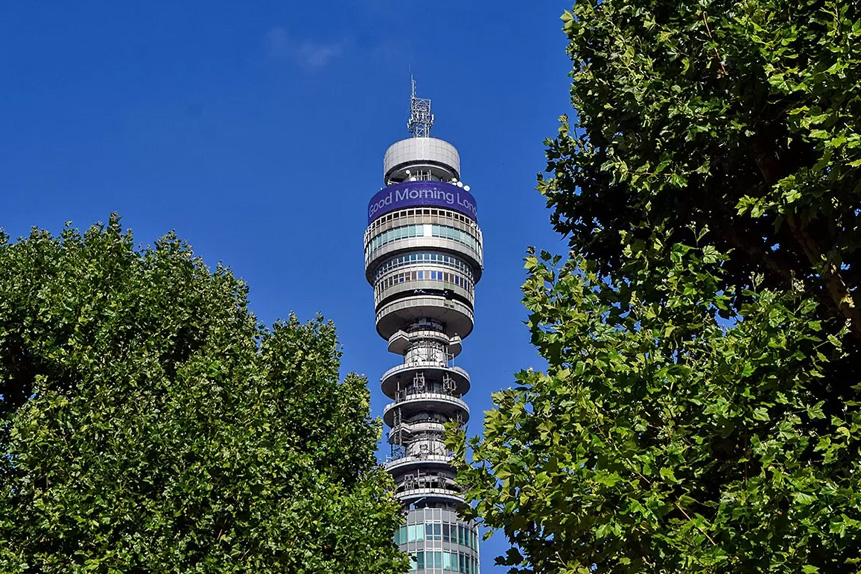 Having made gains until mid-July, the BT share price has been on a bearish trend ever since. While revenues are set for modest year-over-year and quarterly increases, costs could be on the rise.

UK telecoms firm BT Group [BT-A.L] will be announcing half-year results for fiscal year (FY) 2023 later this week on Thursday 3 November. Investors will be hoping results show that it is withstanding the recent macroeconomic headwinds and that the company is shaking off its recent negative press.

BT has made headlines lately as regulators and politicians have criticised the firm for raising prices ahead of inflation in order to boost profit margins, creating an additional burden for consumers who are seeing household costs rise across the board.

More recently, however, BT's infrastructure division, Openreach, began talks to lower its wholesale rates to internet service providers across the UK. The decision could bring down retail prices for fibre and encourage greater uptake of high-speed technology.

The worsening economic situation in the UK has seen the BT share price fall 20.8% in the year-to-date, and 11.1% in the last month alone.

On 27 October, the Financial Times singled out EE, a telecommunications provider owned by BT, as an example case where a customer on benefits has struggled to afford its broadband price hikes, which exceed the rate of inflation. In particular, it cited the example of a 61-year-old woman facing a monthly bill of £40.

“Several providers,” the report claims, “boosted underlying revenue after raising their prices by 3.9% above inflation.” Similar increases could be seen next year, with 8 million households struggling to afford their telecoms bills, according to sector regulator Ofcom.

Providers should, as a minimum, “put [a social tariff] in place,” said Fergal Farragher, Ofcom’s director of telecoms consumer protection. “If you don’t, you shouldn’t penalise your customer for changing provider.”

Meanwhile, these inflationary pressures will be impacting BT’s operations as well. Purchasing and maintenance costs will be elevated, along with staff costs. A dispute involving over 40,000 Communication Workers Union members employed by BT and Openreach has been underway since August, with employees demanding wage increases to keep pace with inflation. Strikes are currently underway, marking the first national industrial action within the company in three and a half decades.

Financial Times analysts anticipate sales for the past quarter to total £5.26bn, a 0.6% increase year-over-year and a 2.5% increase on the previous quarter. Earnings per share (EPS) for the full financial year is expected to come in at 20.39p, a 3.5% year-on-year increase, and investors will be keen to see if the upcoming results put BT on track to achieve this level amid tightening economic conditions.

“The modernisation of BT Group remains on track,” said Jansen. “We are delivering and notwithstanding the current economic uncertainty we remain confident in our outlook for this financial year.”

That economic uncertainty could, however, represent an increasingly strong headwind in recent, and coming, months.

A pro forma announcement on 18 October stated that FY23 revenue will be reduced by £300 to £350m by the joint venture as a result of the completion of a 50/50 joint venture with Warner Bros. Discovery, which combined BT Sports and Eurosport UK, will also receive a £93m payment from Warner Bros as well as up to £540m in earn-out if it meets certain conditions which were not specified in the announcement.

Deutsche Bank analysts reiterated a ‘hold’ rating and a 140p price target for BT stock on 10 October. Berenberg Bank lowered its price target from 220p to 190p and downgraded its rating to ‘hold’ on 6 September.

Meanwhile, of the 12 analysts providing ratings to the Financial Times, four delivered ratings of ‘buy’ and ‘underperform’ and eight rated the BT stock as ‘outperform’ and ‘hold’. The 18 analysts providing 12-month price targets came to a median of 190p, a 46.4% upside on the most recent closing price of 129.80p.

Source: This content has been produced by Opto trading intelligence for Century Financial and was originally published on https://www.cmcmarkets.com/en-gb/opto/can-the-bt-share-price-rally-on-upcoming-earnings.