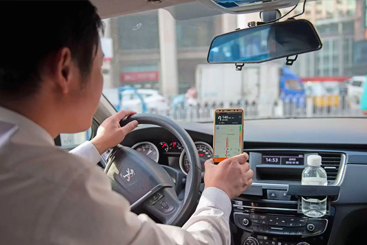 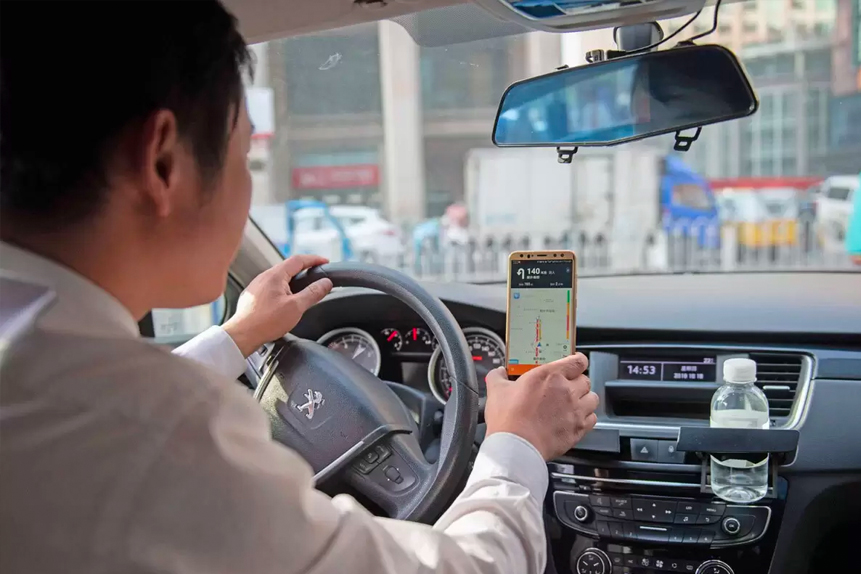 The Didi [DIDI] share price has struggled to recover since its listing on the New York Stock Exchange at the end of June turned sour. The catalyst was Beijing banning Didi from registering new users, which was pending an investigation shortly after the IPO.

The Didi share price IPO had been the biggest listing on the exchange so far this year – and the biggest for a Chinese company since Alibaba’s [BABA] in 2014 – raising $4.4bn and hitting a market cap of $68bn.

But nothing ruins a stock market debut like a regulator preventing downloads of your app. The Didi share price went into reverse after its listing as regulators in China stopped its app from being downloaded, citing cyber security issues. That was enough to wipe as much as $22bn off the value of the firm’s market cap.

While Didi warned of the risk in its investor prospectus, at the time, it didn’t seem likely that the regulators would crack down on what a few years ago would have been a source of national pride. However, Chinese authorities have undertaken a clampdown on technology stocks.

Interventions over the past twelve months include the scuppering of Ant Group’s mega IPO, Beijing ordering its biggest tech companies to comply with anti-monopoly rules or else, and an eye-watering $2.8bn fine slapped on Alibaba.

Didi’s share price has fallen over 40% since its IPO on 30 June, closing on 10 September at $8.55. Last week, more pressure was put on Didi’s share price, which declined by more than 5% as it emerged Beijing was now investing in a rival firm.

Having cracked down on monopolies – Didi is the dominant ride-hailing app in China – the next phase in Beijing’s plans to have greater control over Chinese tech companies appears to be investing in them, reports the Financial Times.

Cao Cao Mobility announced that it had raised RMB3.8bn ($588m) from investments to boost its expansion plans. The Didi rival operates in 27 cities across China and has slashed prices to encourage new customers.

Still, Didi’s share price has popped a couple of times since listing, often off the back of speculation. On 7 September, Didi’s share price jumped after Beijing denied that it had advised companies to invest in the Chinese transportation company. Rumours of this kind of state support caused the stock to break the $10 a share mark on the day, although those gains were short-lived, with Didi’s share price reversing 7% by 8 September close.

Whether this translates to Didi remains to be seen. Didi dominates China’s ride-hailing market. In the 12 months ending March, Didi had 493 million annual active users and 15 million active drivers. In that period, 41 million transactions were made on the app every day.

After a couple of years of struggling to compete, Didi’s rivals have now been granted an opportunity to gobble up market share. This has seen prices slashed as ride-hailing companies look to attract new users.

Should Beijing switch gears and start backing Didi, then that could create some stability for the beleaguered ride-hailing app. The flip side is that Didi goes private to placate Beijing, which would result in a delisting from the stock exchange. On 27 July, Didi’s share price jumped by more than 11% after it denied a media report to this effect.

“The government wants technology companies to have government money,” Shaun Rein, founder of the China Market Research Group, told the Financial Times. “Beijing wasn’t happy that Didi traded overseas with the support of foreign players like SoftBank and Uber.”