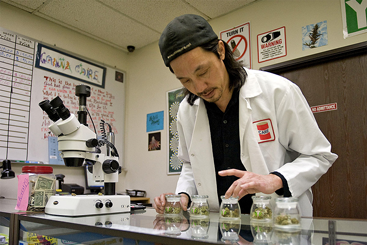 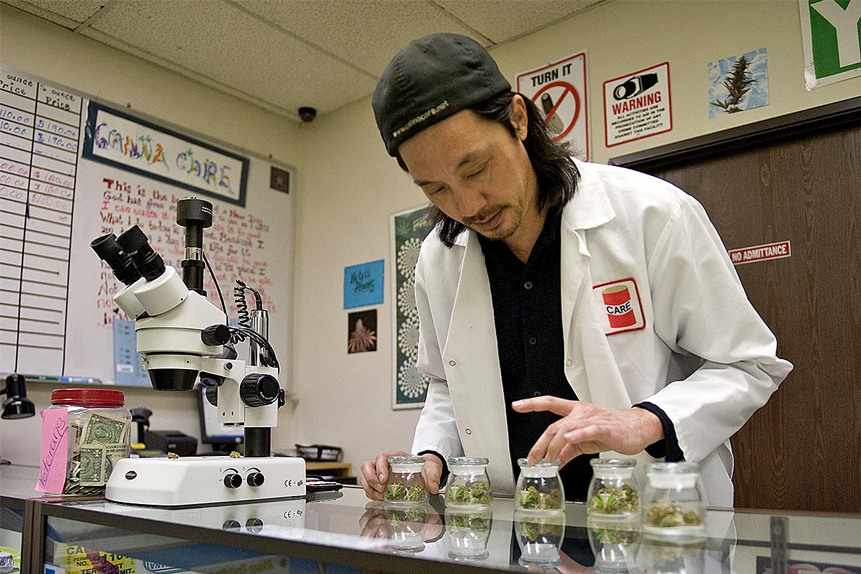 Despite some wobbles in the world of cannabis, investors have been able to reap substantial gains from the ETFMG Alternative Harvest ETF [MJ] in recent months.

The ETFMG Alternative Harvest ETF’s year-to-date total daily return, according to Yahoo Finance, was 63.2% on 22 March. ETFMG said it had $1.8bn in assets under management as of 20 March.

In comparison, the Global X Cannabis ETF’s [POTX] had a year-to-date total daily return of 95.5%, Yahoo Finance data showed. The ETF had net assets of $211m as of 19 March.

According to ETFMG, the global cannabis market is forecasted to increase at a compound annual growth rate of circa 23.9% to reach $66.3bn by 2025.

One of the main drivers behind that growth is the rising expectations that US president Joe Biden will end the federal cannabis prohibition. While it remains illegal at the national level, 15 states have legalised marijuana both for recreational and medical use, according to the Financial Times.

Attempts to legalise cannabis have continued across several states, including New York, throughout March, BNN Bloomberg noted. Many are recognising the boom in consumer demand for the drug and the benefits of the extra tax revenue.

In Canada, where cannabis is fully legalised, recreational sales totalled CA$2.6bn in 2020, up 120% in 2019, according to Financial Buzz. In the US, cannabis sales increased by more than 40% year-over-year in 2020, JD Supra noted.

The US Congress’s decision to reintroduce the SAFE Banking Act on 19 March has also helped increase sentiment. The legislation provides a safe harbour for financial institutions that service the cannabis industry.

Substantial gains across its holdings have boosted the ETFMG Alternative Harvest ETF. Both Aphria and Tilray’s share prices were up 179.4% and 207%, respectively, year to date (through 19 March).

However, one of the biggest drivers for each stock was the announcement that they were merging to create the world’s largest cannabis company. The companies are expected to host separate meetings in April to approve the deal.

But some analysts believe that the growth behind cannabis companies is becoming overhyped. According to a Financial Times, analysis of 59 companies in eight major cannabis ETFs, 43 made a loss in the last 12 months.

According to Benzinga, cannabis ETFs that trade on US exchanges are not allowed to invest in public cannabis stocks that operate within the country, which has hampered liquidity.

“Although we are bullish on the industry long-term, we think the recent flurry of retail interest misunderstands all the nuances involved politically or on an individual company level,” Jessica Rabe, co-founder of DataTrek Research, told the publication.

But ETFMG remains confident of growth, even if federal reform does not happen this year.

“There is a lot of demand,” Jason Wilson, cannabis research and banking expert at ETFMG, told Benzinga. “We’re seeing maturation and positive numbers in every market, in every segment, whether it’s flower or infused beverage, from the US to Canada to global.”