Can the Fever-Tree share price defy inflation pressures from H1? 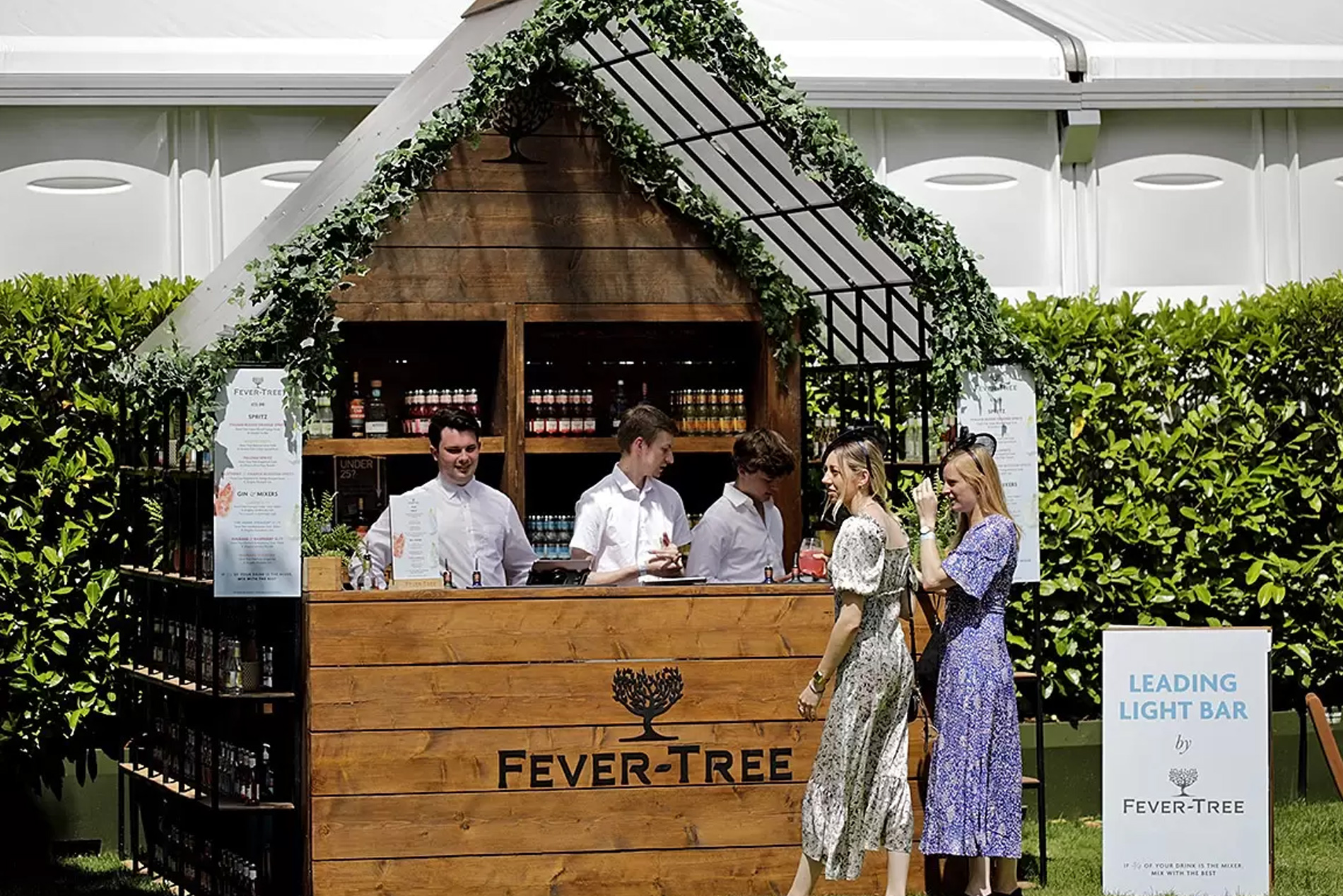 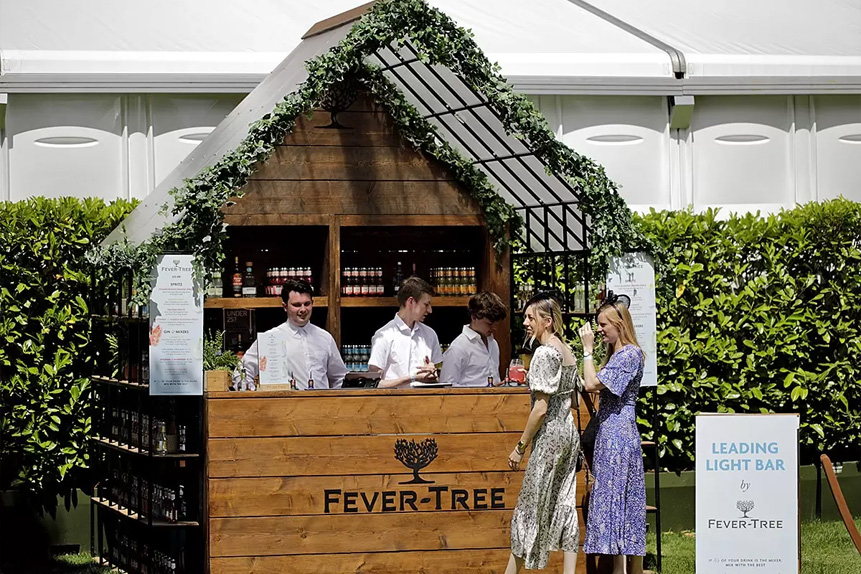 Fever-Tree shares have suffered a steep decline over the past year, as rising cost headwinds have placed profit margins under pressure. However, the producer of premium drink mixers is still experiencing strong revenue growth, which should hopefully bring some good news when the company reports H1 results on Tuesday.

Fever-Tree [FEVR.L] shares have struggled over the past year, with the cost of living crisis and inflationary pressures impacting the company’s profits. As of 9 September, the premium drinks brand’s shares have sunk a disappointing 65% since the start of 2022.

As the company prepares to report its H1 trading update on Tuesday 13 September, investors will be hoping for some positive news amid the difficult economic climate. However, ahead of the announcement, the company reported that it expects gross margins for H1 to only reach around 37%, which is lower than originally expected.

Despite ongoing headwinds and reduced guidance for the first six months, Fever-Tree still expects full-year revenue of £355–365m, which would represent a 25% increase year-over-year. Given the expected £160.9m revenue in H1 reported in its trading update in July, this would suggest sales will pick up again in the second half.

There are likely to be plenty of positives and negatives in the upcoming half-year results. The company’s July trading update offered some insight into how it was performing in the first six months, with revenue expected to grow 14% to reach £160.9m. It also highlighted that, despite the impact of the cost of living crisis, consumers are continuing to use Fever-Tree products.

On a slightly more negative standpoint, the company does expect that cost headwinds will strain profit margins. Fever-Tree expects EBITDA margins of just 14%, compared with 20.2% a year earlier. The company has also had to revise EBITDA guidance to between £37.5m and £45m for the full year, down from previous estimations of between £63m and £66m. The lowered guidance caused a large decline in the company’s share price, which closed 27.7% lower on the day of the trading update.

Falling margins may also limit the chances of an increasing dividend or may even result in a slight decline in the company’s dividend. In 2021, the group paid dividends equating to 15.99p per share, which equates to a yield of 1.8% based on the closing price of Fever-Tree shares on 9 September. Due to strong results last year, the company also managed to pay a special dividend totalling 42.9p per share. As a result of the weaker results expected this year, it is unlikely that the company will announce another special dividend this year.

Recently, Fever-Tree’s global expansion has outperformed its domestic business in the UK. This has been a major reason why the share price of the drink maker has soared 430% since its IPO in 2014.

In the company’s recent trading update, the results of which will be reiterated in its upcoming half-year results, revenues in Europe increased by 31% year-over-year at constant currency levels. This was driven by key markets in southern Europe.

US sales have also exploded over the past few years. In fact, compared to pre-Covid-19 levels in 2019, US revenues have increased 142%. In particular, the company has seen very strong sales of its sparkling pink grapefruit drink.

There are some factors that may prevent a recovery in the aftermath of the results. For example, the company has recently struggled with glass availability, and the price of glass has also been increasing. This has restricted the group’s ability to keep up with strong demand for its products.

At the same time, labour shortages have impacted the company in the US. This may lead to large amounts of wage inflation, which would see the costs of the company increase further.

Despite the headwinds facing the company, analysts remain moderately confident. According to MarketScreener, the shares have five ‘buy’ ratings, 10 ‘hold’ ratings and five ‘sell’ ratings. With an average price target of 1,043p, this implies an upside potential of 15.7% from its 9 September closing price of 901p.

Source: This content has been produced by Opto trading intelligence for Century Financial and was originally published on https://www.cmcmarkets.com/en-gb/opto/can-the-fever-tree-share-price-defy-inflation-pressures-from-h1.