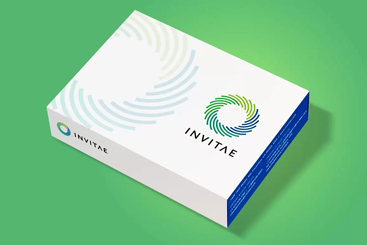 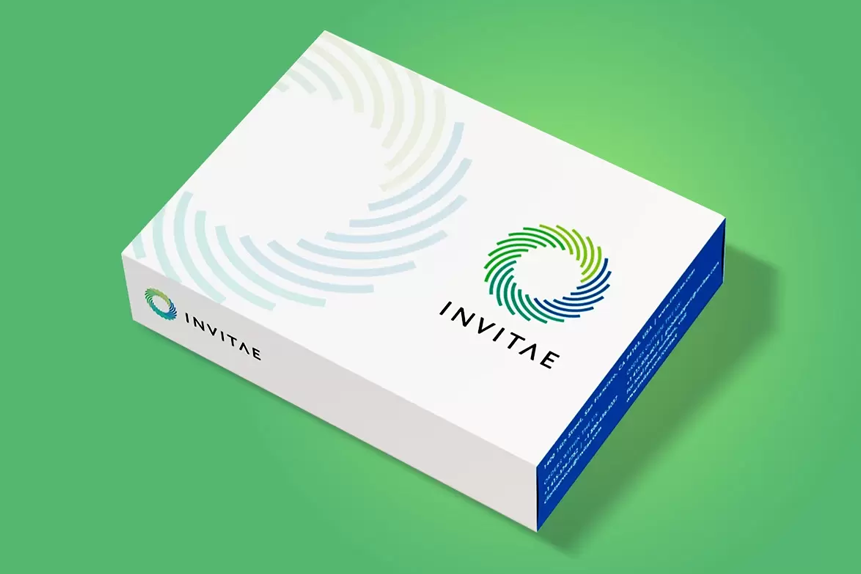 The Invitae [NVTA] share price has fallen 17% over the past month (as of 30 July’s close), as the medical testing company’s debt pile continues to grow. Since the start of the year, the Invitae share price performance has been even more stark, having sunk over 33% in the year to date.

Despite this, the Invitae share price has an average analyst price target that would see a 50% upside from its $27.99 close on 30 July. The company’s upcoming second-quarter earnings should provide more evidence for investors to decide whether Invitae is worth backing.

The company is on a mission to bring affordable genetic testing to the masses. However, this takes time and a lot of money. Since it was founded more than 10 years ago, Invitae has been racking up R&D costs as it develops a platform to identify thousands of genetic variants.

Yet, given that one in six people have a medical condition with an underlying genetic component, the market could be huge. Catherine Wood, CEO of Ark Invest, is one of the biotech company’s backers, describing the stock as “under-appreciated”. Wood holds the Invitae share price in both the ARK Innovation ETF [ARKK] and ARK Genomic Revolution ETF [ARKG].

For investors, losses will be a key area to watch in upcoming earnings. But one analyst suggests this misses the point of what could be a “buy-to-hold” investment that pays off over the long-run.

Invitae’s high R&D costs and sheer amount of capital required to reach its goal – “to bring comprehensive genetic information to mainstream medicine to improve healthcare for billions” – means the company is a long way off making a profit (or even breaking even).

Any positive news in terms of closing that financial deficit will please investors. In the first quarter, the company was sitting on a debt pile of $106.6m and $1.5bn in total liabilities – both figures were up on a year-on-year basis. Non-GAAP net losses were $122m during the quarter, a sharp increase on the $79.8m loss seen in the same period last year, and more than wiping out its $103.6m in revenue.

However, costs shouldn’t be the primary focus, according to The Motley Fool. Instead, the publication suggests that investors should focus on three growth areas for the company.

The first is growing testing volumes. In the first quarter, Invitae reported a billable volume of 259,000, representing a 72% increase compared to 151,000 in the same period in 2020. The Motley Fool suggests that with the US Food and Drugs Administration approving more genetic treatments, Invitate could see increased demand.

The second area to look out for is progress in penetrating the oncology market. Invitae is expanding its testing capabilities in this area, which could be a major revenue and profit driver. In the first quarter, Invitae acquired genomics company Genosity to accelerate the time-to-market for its personalised oncology treatments.

​​The third growth driver is international expansion with Invitae continuing to expand in Europe, Japan, Australia, and Israel.

“Smart investors will continue to look for continued growth in testing volume, oncology market penetration, and international expansion,” wrote The Motley Fool. “For patient buy-and-hold investors, the long wait should pay off handsomely. For the one in six people in need of affordable genetic testing, let’s hope Invitae achieves its ambitious mission.”

When is Invitae reporting?

Is a beat on the cards? That’s tricky to call with Invitae having missed analyst expectations two quarters on the trot. In the first quarter, losses came in at $0.63, well above Wall Street expectations of a $0.59 loss per share. The fourth quarter of 2020 was even more brutal, with losses coming in at $0.63 a share against an expected $0.55 loss per share.