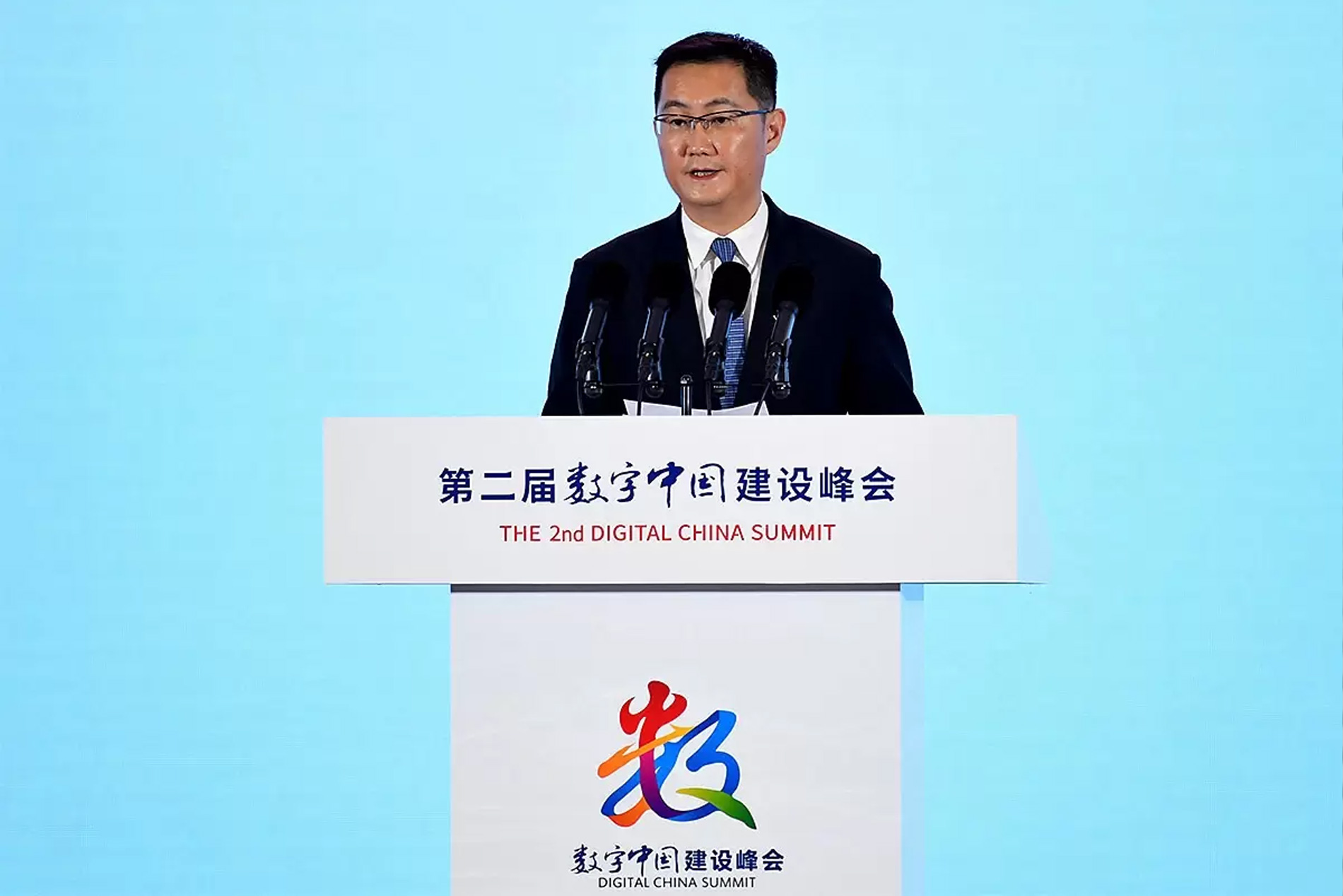 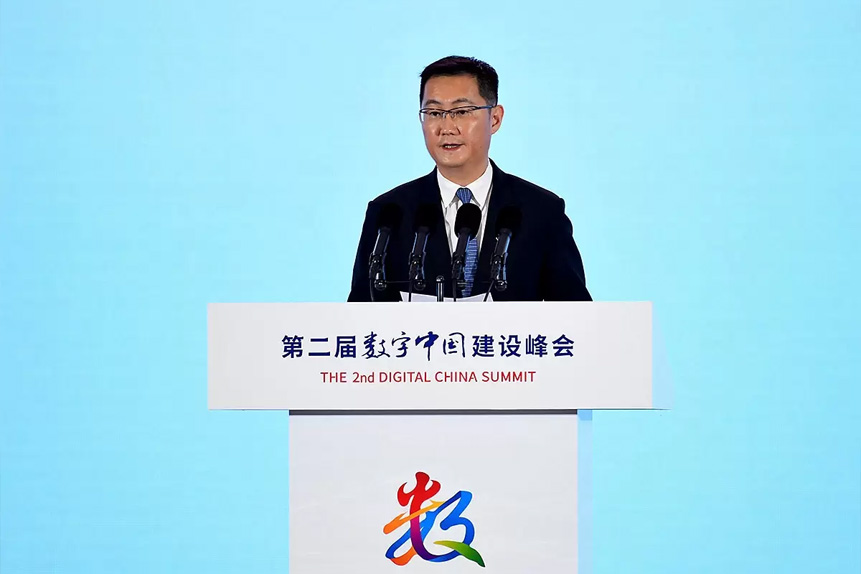 With the regulatory clouds hanging over China’s big tech companies gradually parting, many stocks including Alibaba and Meituan have rallied over the past few months. However, shares in Tencent, which is due to report its Q2 earnings on 17 August, have not seen the same performance.

As Chinese tech giant Tencent [TCEHY] prepares to report its second quarter earnings on 17 August, analysts are expecting the continued impact of the government regulatory crackdown, Covid-19 lockdowns and rising inflation to weigh on revenues once again.

Tencent didn’t provide any guidance for the upcoming quarter at its Q1 earnings call. However, CFO James Mitchell did imply that advertising growth would likely be affected and would also likely “inflect positively” in the second half of the year. CEO Ma Huateng (pictured) had also confirmed that the company would implement “cost control initiatives” to help offset some operating expenses.

According to Bloomberg, analysts are expecting the company to report a quarterly revenue decline amid a slowdown in gaming sales. Consensus estimates peg revenue to come in at RMB135.6bn, which would be a dramatic fall from the RMB273.6bn reported in Q2 2021, although slightly up from the previous quarter’s RMB135.5bn.

“We need earnings recovery. But we do not see that yet,” Paul Pong, managing director at Hong Kong-based Pegasus Fund Managers, told Bloomberg last week. “The biggest problem for Tencent, like many of its peers, is that growth has almost stalled.”

Not helping Tencent’s cause has been its biggest shareholder, Amsterdam-listed technology investor, Prosus [PRX.AS] cutting its $134bn stake in June in order to fund share buybacks. VanEck senior analyst Ola El Shawarby doesn’t believe Prosus has gone off Tencent, according to Barron’s. Nonetheless, Prosus’s decision has put arguably put pressure on the Tencent share price ahead of its second quarter earnings.

A combination of regulatory uncertainty, Covid-19 lockdowns and creeping inflation meant first quarter revenue came in flat year-over-year at RMB135.5bn. This missed the consensus estimate of RMB141bn. Advertising revenue was particularly hit, down 18% from the year-ago quarter to RMB18bn, as a result of weaker demand and regulatory changes for online advertising.

Ma Huateng, Tencent’s CEO and chairman, said in a statement following the earnings release: “During the challenging first quarter of 2022, we implemented cost control initiatives and rationalised certain non-core businesses, which would enable us to achieve a more optimised cost structure going forward.”

Huateng added that Tencent had continued to invest in strategic growth areas including enterprise software and international games.

Bo Pei, a tech analyst at US Tiger Securities, told the Financial Times following the Q1 report that the fact that lockdowns only started in mid-March and were still in place as of mid-May, “Tencent’s second-quarter outlook is even more challenging”.

A major challenge facing Tencent is that the company has yet to receive a new video game licence since Chinese regulators paused its eight-month freeze back in April. This is despite a total of 196 licences being handed out. Tencent’s games business accounted for RMB72.7bn for Q1 2022, or 53% of total revenue.

The second-quarter earnings call could provide investors with an update on the licence situation, but with the outlook uncertain, the Tencent share price may not rebound anytime soon.

“The market is pricing in no new game approval for Tencent this year, a double-digit decline in advertising revenue and struggling cloud businesses,” Julia Pan, Shanghai-based analyst at UOB Kay Hian, told Bloomberg.

According to The Wall Street Journal, Tencent has 42 ‘buy’ ratings, seven ratings apiece for ‘overweight’ and ‘hold’, and three ‘sell’ ratings. The consensus price target is $55.57, implying an upside of 44.5% from the 12 August closing price of $38.44.

Source: This content has been produced by Opto trading intelligence for Century Financial and was originally published on https://www.cmcmarkets.com/en-gb/opto/can-the-tencent-share-price-recover-following-q2-earnings.