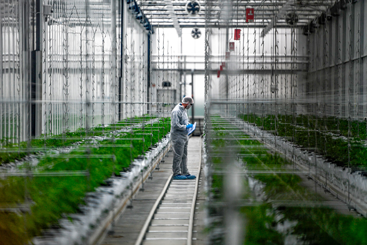 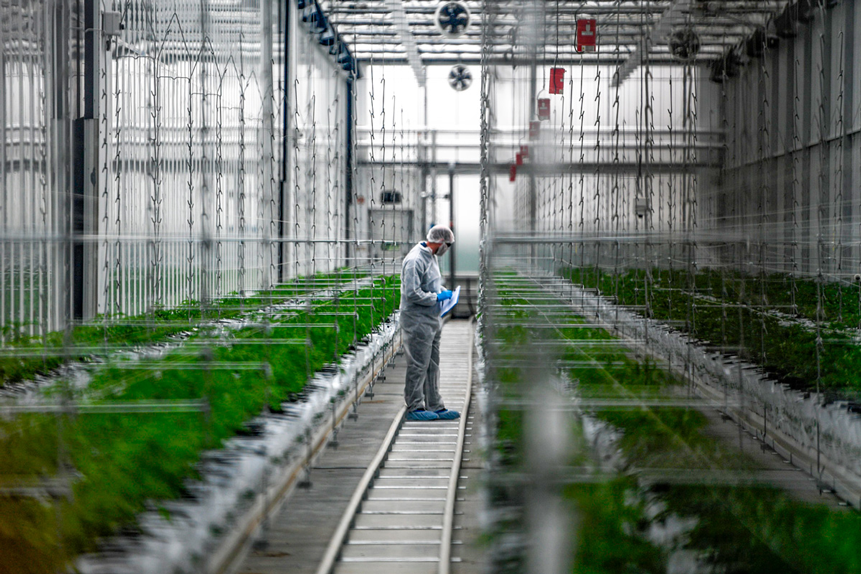 The Tilray [TLRY] share price has been a bit of a damp squib so far in July. The stock is down circa 24.8% (as of 23 July’s close) since the start of the month and a steep 55.4% decline since mid-March. Losses and political uncertainty have all weighed on sentiment, which has dampened the Tilray share price.

Yet upcoming quarterly results could relight fortunes in the Tilray share price. This will be the first report of its financials since Tilray’s merger with Aphria in May. From Aphria’s side, the new entity benefits from robust recreational businesses in Canada and a pharmaceutical distribution network. Meanwhile, Tilray has a medicinal cannabis business in Europe and Australia, and several US businesses that make hemp and CBD products.

The Tilray share price has seen plenty of volatility in the past few months, but what should investors know ahead of this week’s quarterly results announcement?

The Tilray share price isn’t alone in seeing heightened volatility, with the wider Cannabis market being on a broad downward trend. The ETFMG Alternative Harvest ETF [MJ] has fallen circa 26% since 15 March, and the Global X Cannabis ETF [POTX] is down by more than 35% in the same period.

At the start of 2021, cannabis growers expected to see share prices soar. The big potential catalyst was the democrats seizing the White House and with it, the potential for recreational cannabis legalisation at a federal level. Significant progress at a political level could still see the cannabis market turn around, yet that is likely to be a mid-to-long-term growth driver.

More pertinent is how well the company manages to reduce losses in this week’s results, something that has injected plenty of movement into the Tilray share price post-earnings in the past couple of quarters – although this hasn’t always been a good thing.

Following its fourth quarter of 2020 earnings, the Tilray share price jumped 14.7% after it reported a loss of $0.02 a share on revenue of $56.6m. Both numbers topped analyst expectations. Subsequent results for the quarter ending March, posted with little fanfare in May, saw losses widen on a year-on-year basis. During the quarter, revenue fell to $48m from $52m the previous year, with losses coming in at $2.01 a share. The Tilray share price fell 7% following the results. Aphria – in its final earnings as a single entity – also reported a drop in sales last quarter.

Merging companies usually spend more in operating costs in the run-up to a merger, Barron’spoints out, with Tilray’s accounts payable jumping $30m to $48 last quarter and its expenses growing from $20m to $60m. With the merger – and some of its expenses – now out of the way, Tilray could see narrower losses in the upcoming quarter, possibly relighting some investor optimism.

Hedge funds, at least, appear bullish on the Tilray share price. Insider Monkey’s Debasis Saha points out that 21 hedge funds now hold the stock, up from a previous 17. According to data from TipRanks, hedge funds increased holdings in the Tilray share price by around 499,538 shares in the last quarter, going from 441,627 in January to 941,165 at the end of May. Of course, such a surge is also in part due to the merger with rival Aphria.

When is Tilray reporting earnings?

Wall Street is expecting the company to post a loss of $0.07 a share on revenue of $561.64m. Among the analysts tracking the stock on Yahoo Finance, the Tilray share price has an average $18.82 price target – hitting this would see a 38.5% upside from when it close at $13.59 on 23 July. In July, Tilray had three analyst ratings, all buys.