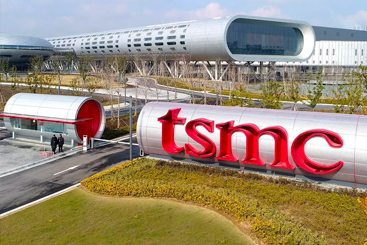 Can the TSMC share price keep cashing in its chips? 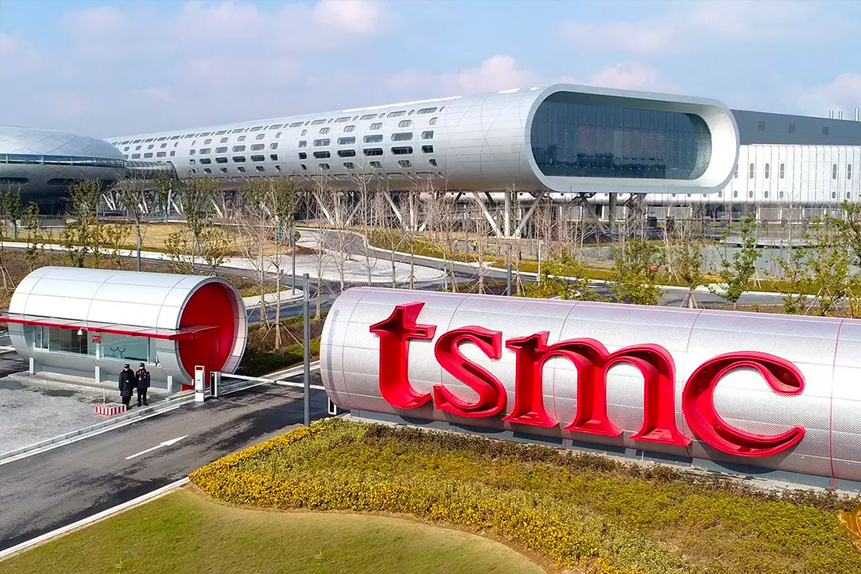 The Taiwan Semiconductor Manufacturing Company [TSM] share price has dropped by more than a fifth since mid-February, largely because of rival Intel [INTC] declaring it was upping its chip manufacturing capacity.

Responding to a global shortage of the chips used in a variety of products from computers to cars, phones and gaming hardware, Intel said in March that it would invest $20bn to open two new US facilities.

The increased capacity would serve existing customers, but also those which had previously relied on Taiwan Semiconductor Manufacturing Company (TSMC) and Samsung [005930] for their supply.

As TSMC prepares to release its third-quarter earnings on 14 October, investors will likely be waiting to see if its share price can keep pace with its peers.

The TSMC share price has begun to show signs of recovery, fueled by recent strong sales figures and price hikes to take advantage of the continued chip shortage. Positive sentiment has also stemmed from Intel itself. In September, the US chipmaker announced it would outsource the manufacturing of graphic cards to TSMC rather than going in-house.

In its second quarter, TSMC said it had benefited from demand for chips for use in computers and cars. It reported a 28% rise in revenue to $13.29bn and earnings of $0.93 per share. Analysts expected revenues of $13.31bn and EPS of $0.91.

Its shares dropped from $124.39 at the close on 14 July (the day before the announcement) to $115.35 at the close on 19 July. Investors believed that TSMC would be able to take more advantage of the chip shortage, but the results showed that it had been constrained by its own lack of capacity.

“Our second-quarter business was mainly driven by continued strength in HPC and automotive-related demand,” Wendell Huang, the chief financial officer of TSMC, said. “Moving into third quarter 2021, we expect our business to be supported by strong demand for our industry-leading 5nm and 7nm technologies, driven by all four growth platforms, which are smartphone, HPC, IoT and Automotive-related applications.”

In its second-quarter report, TSMC said that it expected to see third-quarter revenues come in between $14.6bn and $14.9bn. At the lower end of the estimate, that would be a rise of 20% from the $12.14bn it reported in the same period last year.

Last week, TSMC reported its September revenues figures which, thanks to demand for Apple’s iPhone 13, rose 19.7% year-on-year to $5.51bn. This means third-quarter revenue should come in at $14.89bn, at the higher end of TSMC’s second-quarter estimate.

What does Wall Street expect for Q3 earnings?

Analysts expect earnings to be $1.04 per share, up 13% year-over-year, according to Investor’s Business Daily.

“Our view (outperform) remains unchanged as foundry capacity remains tight,” Wedbush analyst Matt Bryson said in a note to clients. “Looking forward to December, we remain comfortable with our outlook for another modest tick up in sales in light of continued semi shortages, particularly for mature nodes, as well as what appears to be strong initial demand for the iPhone,” Bryson added.

Analysts will be keen to hear more about TSMC’s planned 20% price hike for its chips, as the company looks to take advantage of the supply crunch and raise funds for its three-year $100bn plan, announced on 1 April, to boost capacity.

It is in a strong position, reportedly controlling 52.9% of the pure wafer foundry market in the second quarter of 2021, according to TrendForce.

As reported by The Motley Fool, TSMC generates almost half of its revenue from the small 5 nanometre and 7 nanometre modes, which offer better efficiency and faster performance. Only it and Samsung can make these, and, thanks to TSMC’s more advanced production techniques, it is the supplier of choice for Apple [APPL] and the like.

“According to the Semiconductor Industry Association (SIA), America now produces only 12% of the world’s chips, down from 37% in 1990, having outsourced much of production in the interests of being asset and capital-light,” Russ Mould, investment director at AJ Bell, said. “Tight supply of silicon chips is already holding back global car output. Given the importance to anything electronic, from smartphones to laptops, from tablets to cars, from smart meters to fridges, this is still a potentially big problem, especially as leading-edge semiconductor fabrication facilities cost billions of dollars and take time to build.”