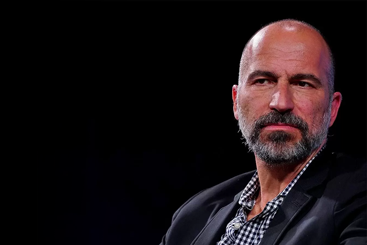 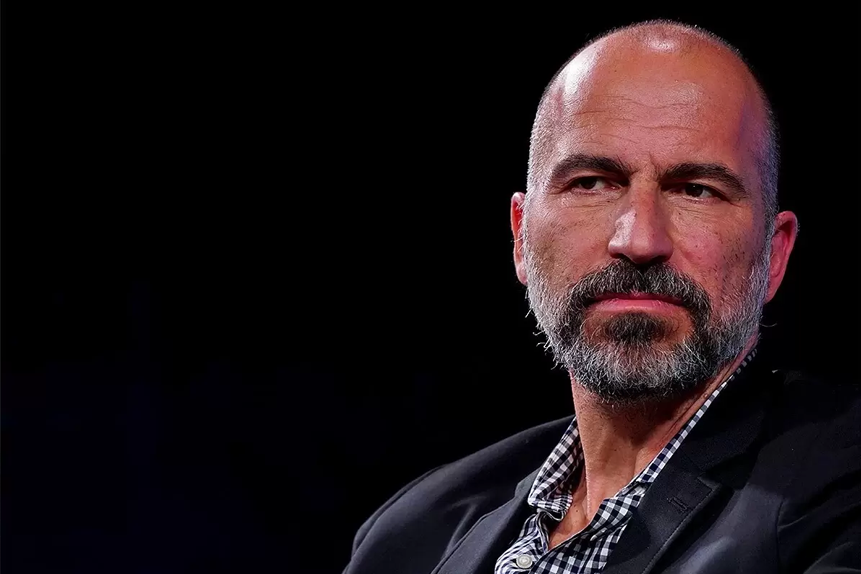 Uber [UBER] is forecast to reveal 42% higher revenues and 46% earnings growth year on year when it reports its third-quarter earnings on 4 November. Analysts expect Uber to report revenues of $4.4bn and earnings per share of -$0.34.

The rise is expected to come off the back of higher ‘mobility’ (ride-share) numbers as people emerge from lockdown and hail rides. Nonetheless, better numbers at food delivery service Uber Eats are also tipped as people hang on to their habits of ordering takeaways during lockdown.

Uber CFO Nelson Chai said “we expect our adjusted EBITDA loss in Q3 to improve to less than $100m, in addition to record gross bookings between $22bn and $24bn” following “large investments” in the second quarter.

It would mark quite the comeback for the group whose ride-sharing business model was blasted by the pandemic and normal life, shops, work, and transport hubs shut down.

Uber faced reputational damage regarding the employment rights of its drivers. The debate was whether drivers should be classified as casual staff, workers or employees and allowed benefits such as holiday pay and minimum wage.

In the UK, for example, following a Supreme Court decision, Uber has now classified its drivers as “workers” meaning they are entitled to benefits.

ClearBridge Investments, which has both Uber and rival Lyft [LYFT] as holdings, hailed the move. “Uber’s agreement on this designation is ahead of other competitors in the market and the legal mandate represents a step forward in the company’s thinking about labour,” it said in its second-quarter investment letter. The move would hit financials in the short-term but provide visibility and stability in the future, the letter added.

The Zacks Consensus Estimate for mobility revenues indicates a 54.3% jump, with delivery revenues likely to climb 34.9% from the same period last year. It could however, come with an increase in costs such as sales and marketing expenses and a hit to margins.

Evercore analyst Mark Mahaney has an ‘outperform’ rating on Uber and a $70 price target because it is a market leader in ride-sharing and the fastest-growing online food delivery business. Mahaney also believes that its valuation is “very attractive” at current share levels.

In its second quarter, Uber reported earnings of 58 cents per share against Zacks estimates of a loss of 53 cents. Revenues of $3.9bn outperformed $3.7bn forecasts.

“In Q2 we invested in recovery by investing in drivers and we made strong progress, with monthly active drivers and couriers in the US increasing by nearly 420,000 from February to July,” said Dara Khosrowshahi, chief executive officer Uber (pictured above).

Looking for drivers for the journey ahead

One of the main areas of focus will be around Uber’s driver numbers. Some drivers left the platform during the lockdown and have not returned. Uber has invested in bringing new drivers into its services as prices and waiting times for customers rise.

It said thousands of drivers had already returned, but investors will be scouring the announcement for precise driver numbers.

There will also be questions about employee status, which refuse to go away, despite Uber’s changed approach in the UK. According to a Market Watchreport, the US Federal Trade Commission is scrutinising gig economy employers for misleading potential employees on possible earnings. Companies could face significant fines as a result. One more issue for Uber to negotiate on the road to recovery.