Can Virgin Galactic’s share price pull up from its nosedive? 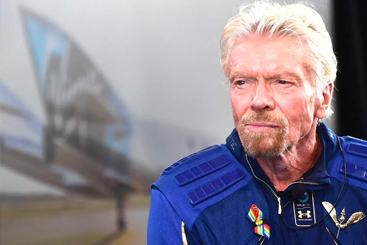 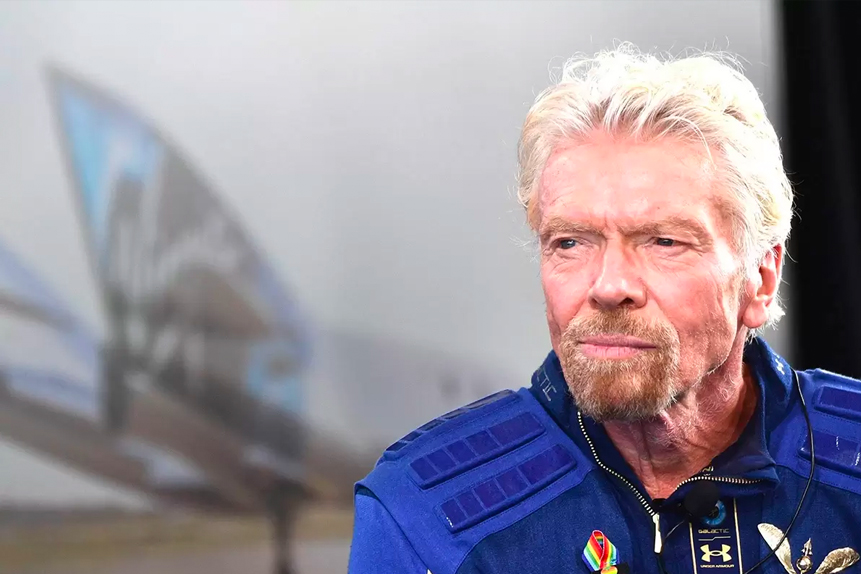 Virgin Galactic’s [SPCE] share price appears to be on a one-way journey back to earth, having declined steadily since its successful July test flight, and plunging almost 20% over the last month alone.

In the wake of the test flight successes of rival Jeff Bezos’s Blue Origin, does Virgin Galactic face further challenges to its short-term share price? After all, it remains the only publicly-listed space tourism company, and as its public profile grows, can it take advantage of the publicity generated from the successful advances made by Blue Origin, and Elon Musk’s SpaceX?

The upside potential for the business is potentially seismic, if Richard Branson’s (pictured above) space-tourism offshoot can successfully launch hundreds of passengers a year into space, at close to $500,000 per head. First though, the company must find a way to turn its ambitious plans into a profit-yielding business.

Virgin Galactic’s share price has been hit after pushing back its full commercial launch plans to Q4 2022, with investors and analysts expecting a start early in the new year. The space tourism company said it needs to make its spaceplanes safer and more robust, which will cause delays to the test flights required before commercial operations can get underway.

The problem for Virgin Galactic, says the Motley Fool’s Travis Hoium, is that “delays are becoming a habit”, which means that commercial operations won’t begin until two years after they were projected to in the firm’s SPAC merger documents. Looking to next year, Hoium reckons the best-case scenario for Virgin Galactic is that there are “a small number of revenue-generating flights in 2022, assuming no more delays”.

Summing up the current issues facing the company, Hoium says: “investors want companies to underpromise and overdeliver. Virgin Galactic has a habit of overpromising ... and it's not yet clear if the company will ever deliver.”

July’s successful test flight was a significant milestone for the company, having the dual benefit of “validating its spaceplane technology and bringing it much-needed publicity”, according to Forbes. It should also offer investors more confidence that Virgin Galactic will actually carry revenue-generating passengers at some point.

In August, the resumption of ticket sales saw prices of $450,000, close to double what the company was selling tickets for in 2014, before sales closed for nearly seven years, report Forbes. This indicates both that the demand is there and confidence in its pricing strategy, which should in turn boost revenue and profit potential.

Looking at the space sector as a whole, it’s an industry still in its infancy, and with massive untapped potential. Currently, Virgin Galactic remains the only publicly listed space tourism organisation, which, Forbessuggests, is only likely to place even greater attention on the stock from investors interested in the space theme.

Virgin Galactic was hit by a double broker downgrade last week. First, UBS downgraded the stock to ‘sell’ on 18 October, also slashing its price target from $26.00 to $15.00, after the company announced it would not be launching its first ticketed flight until 2022. Morgan Stanley then followed suit the following day, lowering its rating to ‘underweight’ and cutting its price target on the stock from $25.00 to $17.00.

The overall view, however, paints a more positive outlook. An average price target of $32.57 with MarketBeat represents a potential upside of 62.52% from Monday’s close at $20.04. And with five ‘buy’, seven ‘hold’ and three ‘sell’ ratings, the consensus among 15 analysts covering the stock is to ‘ hold’. While recent events have caused frustration and doubt among some, this is one stock that could be worth a ‘wait-and-see’ approach.