Cannabis ETF soars in anticipation of key US legislation passing 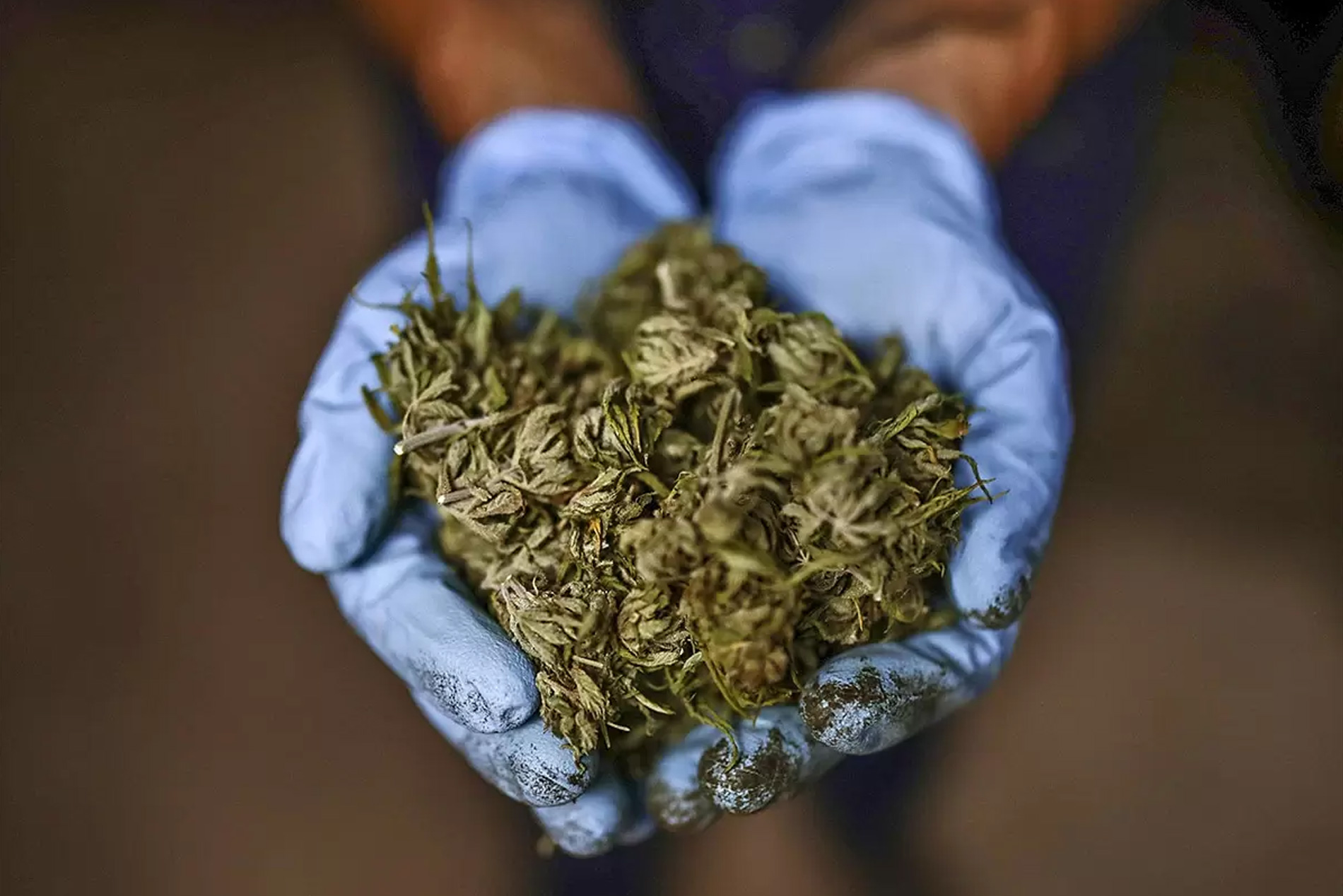 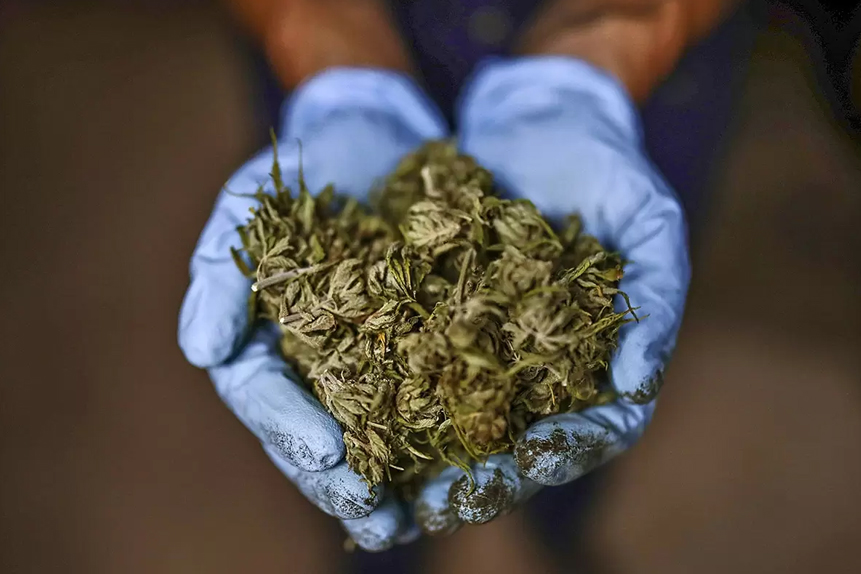 Cannabis stocks tracked by the Cannabis ETF have surged in the past three weeks after a difficult start to the year. Last week’s news that the MORE Act had passed through the US House of Representatives could provide further momentum for the industry.

Innovation Shares’ Cannabis ETF [THCX] has seen some respite from its downtrend in recent weeks, as investors speculated about the upcoming vote on the Marijuana Opportunity Reinvestment and Expungement Act (MORE).

The proposed legislation was passed in the US House of Representatives on 1 April, with the goal of removing cannabis from the federal list of controlled substances. In the three weeks leading up to the announcement, the price of the Cannabis ETF surged 20.3% (between 14 March and 1 April).

The fund was constructed to make investing in the cannabis industry easier by helping investors get exposure to a basket of stocks that are expected to benefit from the growth in the legalisation of the market. Though cannabis stocks have slumped since the start of the year, the recent regulatory progress could bring a much-needed boost.

The MORE Act proposes to place a tax on cannabis sales to raise revenues and wipe clear the criminal records of those with non-violent cannabis offences. The House had passed a similar law last year, but it stalled in the Republican-led Senate.

However, Senate majority leader Charles Schumer, a long-time supporter of the legislation, is more optimistic this time around. “We will need Republicans to pass a legalisation bill in the Senate and we will be working hard to try and get them,” he said.

According to a report in the Washington Post, the White House issued a statement declaring that President Joe Biden “agrees that we need to rethink our approach” but gave no indication as to whether he supported the legislation. When Biden was elected in 2020 there had been hopes that he would spearhead a swift end to federal prohibition.

However, delays to any proposed legislation frustrated investors, and the seemingly continued ambivalence of the White House and concerns over whether the Senate is ready to budge this time around has dampened the enthusiasm from the House vote.

Despite this, according to the National Conference of State Legislatures, 37 states in the US and the District of Columbia have legalised marijuana for medical use, with 18 states and the District also allowing for recreational use.

Cannabis stocks on the rise in March

The Tilray share price has risen 27.8% in the past month, closing at $7.48 on 1 April. The stock could receive a further lift from its fiscal third quarter update on 6 April. In the previous three months the company reported that net income had risen to $95m, compared with $6m in the year-ago quarter.

Meanwhile, shares in Canada’s Village Farms are down 14.6% year-to-date but up 2.8% since the start of March. According to analysts at Zacks Investment Research, the company and its Pure Sunfarms division have benefitted from Canadian demand and its solid dried flower market share. Its buyout of Canadian cannabis producer and supplier ROSE LifeScience also provided a boost, analysts said.

The landmark passing of the bill is set to be a major tailwind for the cannabis industry if passed by the Senate. According to figures from cannabis market research firm BDSA, US cannabis sales are set to rise at a CAGR of 14% between 2021 and 2026 to $46bn.

Source: This content has been produced by Opto trading intelligence for Century Financial and was originally published on www.cmcmarkets.com/en/opto/cannabis-etf-soars-in-anticipation-of-key-us-legislation-passing.