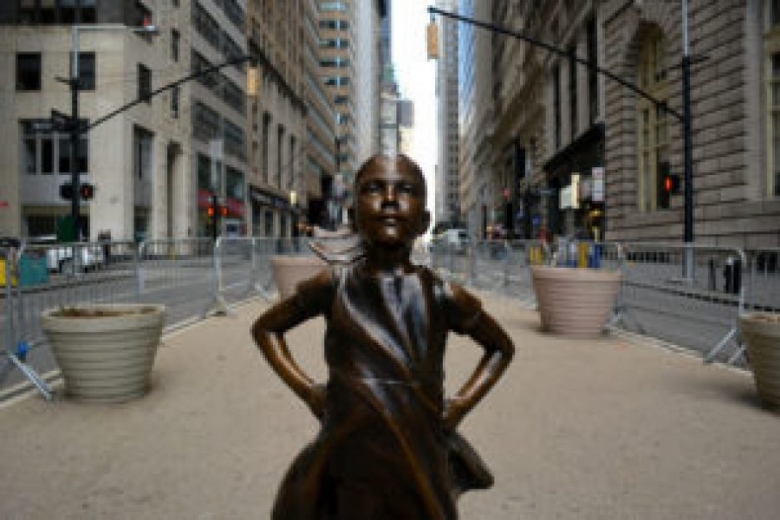 At the break of early dawn on 7th March 2017, emerged the ‘Fearless Girl’. Proudly standing with chest and chin high up, hands firmly rested on her waist, frozen while expressing the power of femininity, facing the ‘charging bull’. Overnight she became an icon of feminism all around the world. So much so, she didn’t require any publicity. Garnering over 1 billion tweets in just 12 hours of being installed, which climbed up to 4.6 billion tweets and over 215000 Instagram posts in 12 weeks, she acquired over $7.4 million in free marketing. What a strategy, what a concept! She, with her 50-inch stature, created the loudest roar through her silence. 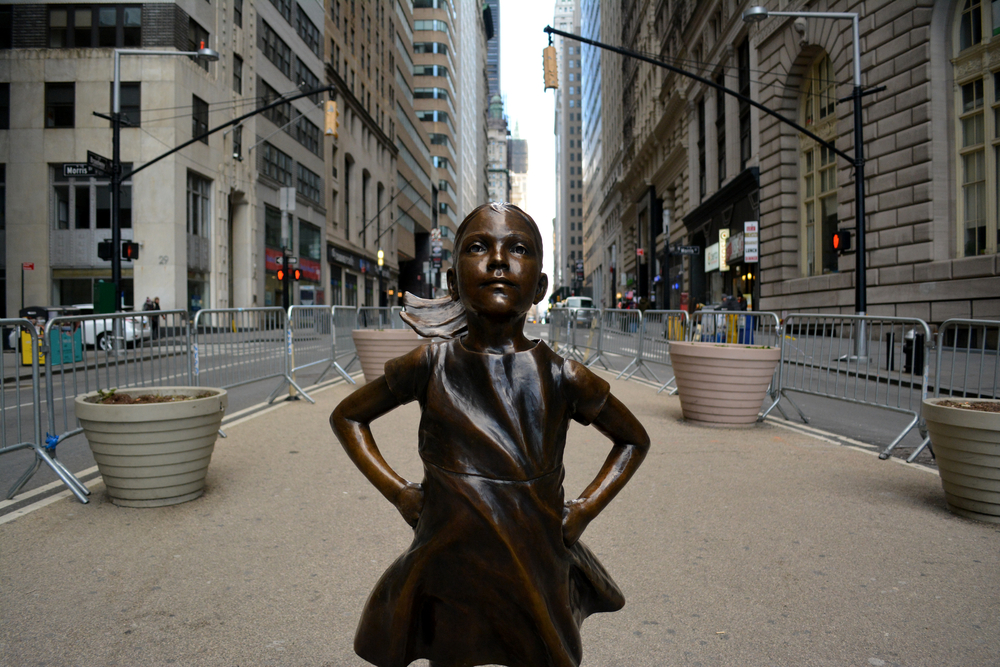