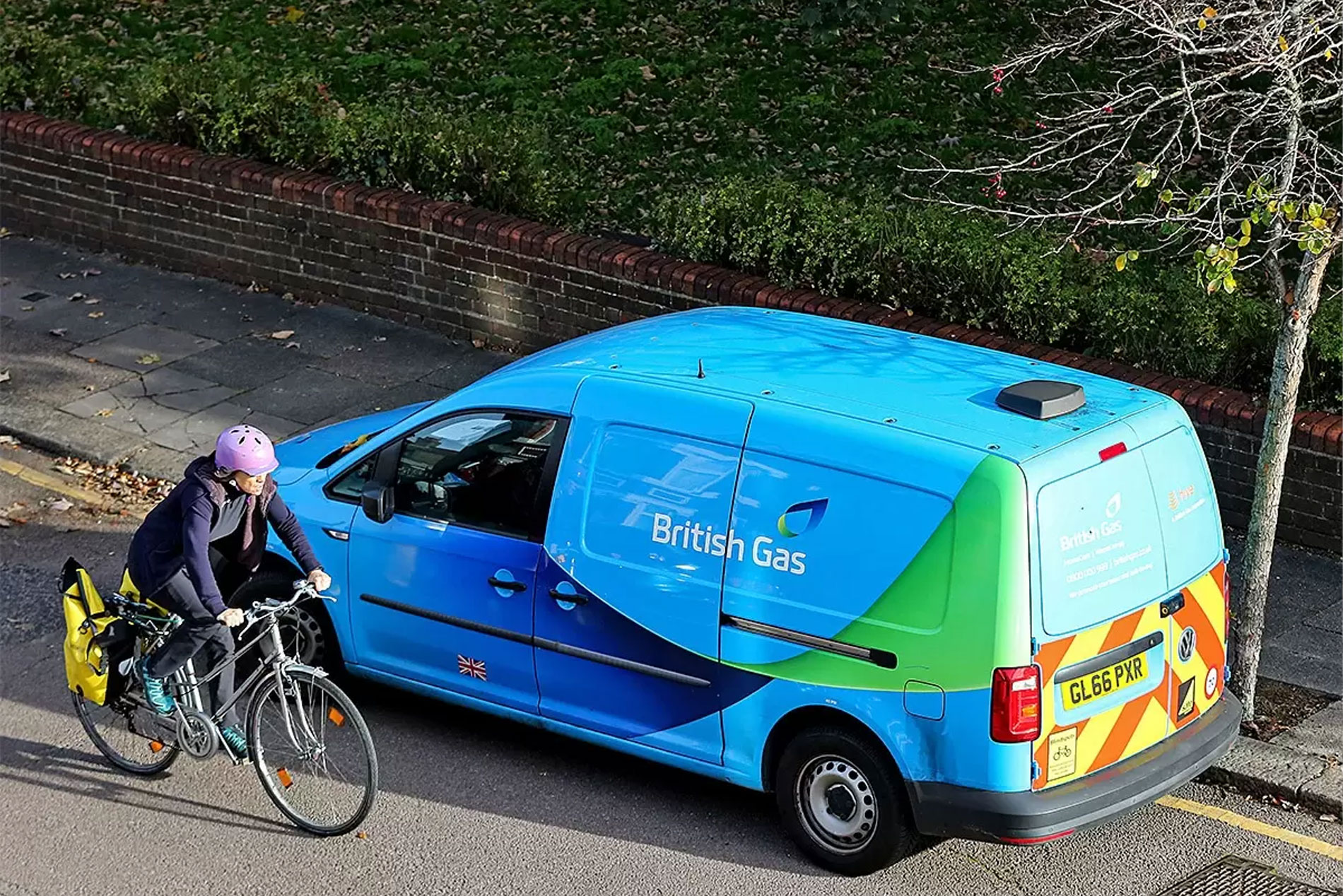 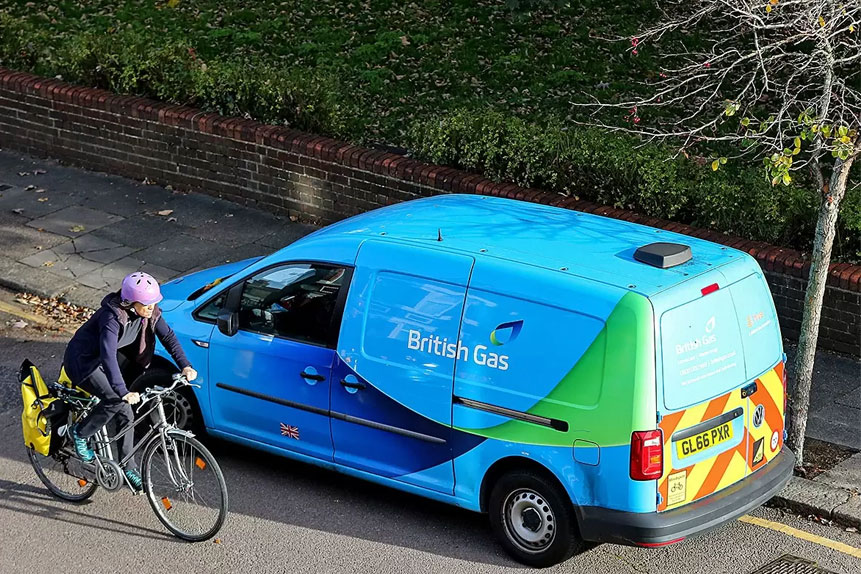 While Centrica share price has soared off the back of robust profits, it has attracted criticism for benefitting as consumers struggle to pay energy bills. Geopolitical uncertainty lies ahead, but investments in nuclear energy and liquid natural gas may help the British Gas owner ride out future storms.

Energy bills are soaring for consumers as the cost of living crisis deepens. At the same time, energy firms such as Centrica [CNA.L] which owns British Gas, are reaping the benefits, announcing record profits in 2022.

The company’s profits increased fourfold in its half-year earnings report, which was published in late July, helping the Berkshire-headquartered company to reinstate its dividend for the first time since 2020. It intends to pay 1p a share, handing out a total £59m to shareholders.

Centrica’s operating profits climbed to £1.3bn during the first six months of 2022 to the end of June, up 396% from £262m during last year’s equivalent period. This was thanks to higher revenues from the company’s assets in gas, oil and nuclear energy. The firm reported adjusted earnings per share up to 11p from 1.7p, a jump of 547%.

However, the company has requested the UK government support struggling households. Chris O’Shea, Centrica’s CEO, said the country faced “a difficult winter”, amid predictions annual bills could reach £4,000 in 2023. “I know it’s difficult to see the words ‘dividend’ or ‘profits’ when people are suffering,” he admitted. The company has been criticised for putting profit ahead of people, with Frances O’Grady, general secretary of the Trades Union Congress, saying it was “an insult to the millions of working people struggling to get by because of soaring energy bills”, reported The Guardian.

The new windfall tax on energy groups meant Centrica is likely to give more than £600m back to the government, O’Shea claimed. However, recent unprecedented profits for oil majors may trigger calls for further levies. In July, Shell [SHEL.L], Europe’s biggest oil firm, posted adjusted earnings of $11.5bn for Q2 2022, topping the record $9.1bn it reported in Q1.

The ongoing Russia-Ukraine war has been a key factor pushing up gas and oil prices this year. O’Shea said recent profit hikes were not due to consumers paying higher prices, but instead caused by rising wholesale electricity prices, reported the Financial Times.

Not all parts of Centrica’s business saw record profits. For the first half of the year, operating profits in the British Gas Energy segment tumbled 43% to £98m, as the firm purchased gas and electricity for new customers, with no hedging in place.

The earnings report also included the company’s sale of its Spirit Energy Norway business and the Statfjord field in May, “resulting in a £0.8bn reduction in gross decommissioning liabilities”.

However, Victoria Scholar, head of investment at Interactive Investor, underlined “commodity players” such as Centrica have been “standout winners” during an “otherwise challenging year for equities”, adding that geopolitical events acted as a “tailwind” for the stock.

Centrica has plans in place to weather the harsh winter ahead. In July, it announced it was reopening its Rough gas storage facility in Yorkshire, which would help secure reserves if Russia cuts off gas supplies to Europe. Centrica also has a 20% stake in the UK’s nuclear power plants, and its 2013 contract to buy liquefied natural gas (LNG) from US company Cheniere Energy may offer future rewards.

However, with ongoing geopolitical uncertainty, there could be potential challenges for energy firms like Centrica. Citi downgraded Centrica stock from ‘buy’ to ‘neutral’ on 3 August, citing concerns surrounding “political sensitivities ahead of record winter energy bills”. Citi added that Centrica’s core Services business could be impacted by broader economic difficulties ahead. Its 12-month price target of 97p would represent an upside of 15.3% from its closing price of 84.12p on 9 August.

Centrica may yet survive tough times, though. In the past 18 months, it has added 750,000 customers from bankrupt rival suppliers, the Financial Times reported. According to regulator Ofgem, at the end of 2021 it held around 20% of the UK market for electricity and 28% for gas.

Source: This content has been produced by Opto trading intelligence for Century Financial and was originally published on https://www.cmcmarkets.com/en-gb/opto/centrica-share-price-soars-as-profits-rise-almost-400.