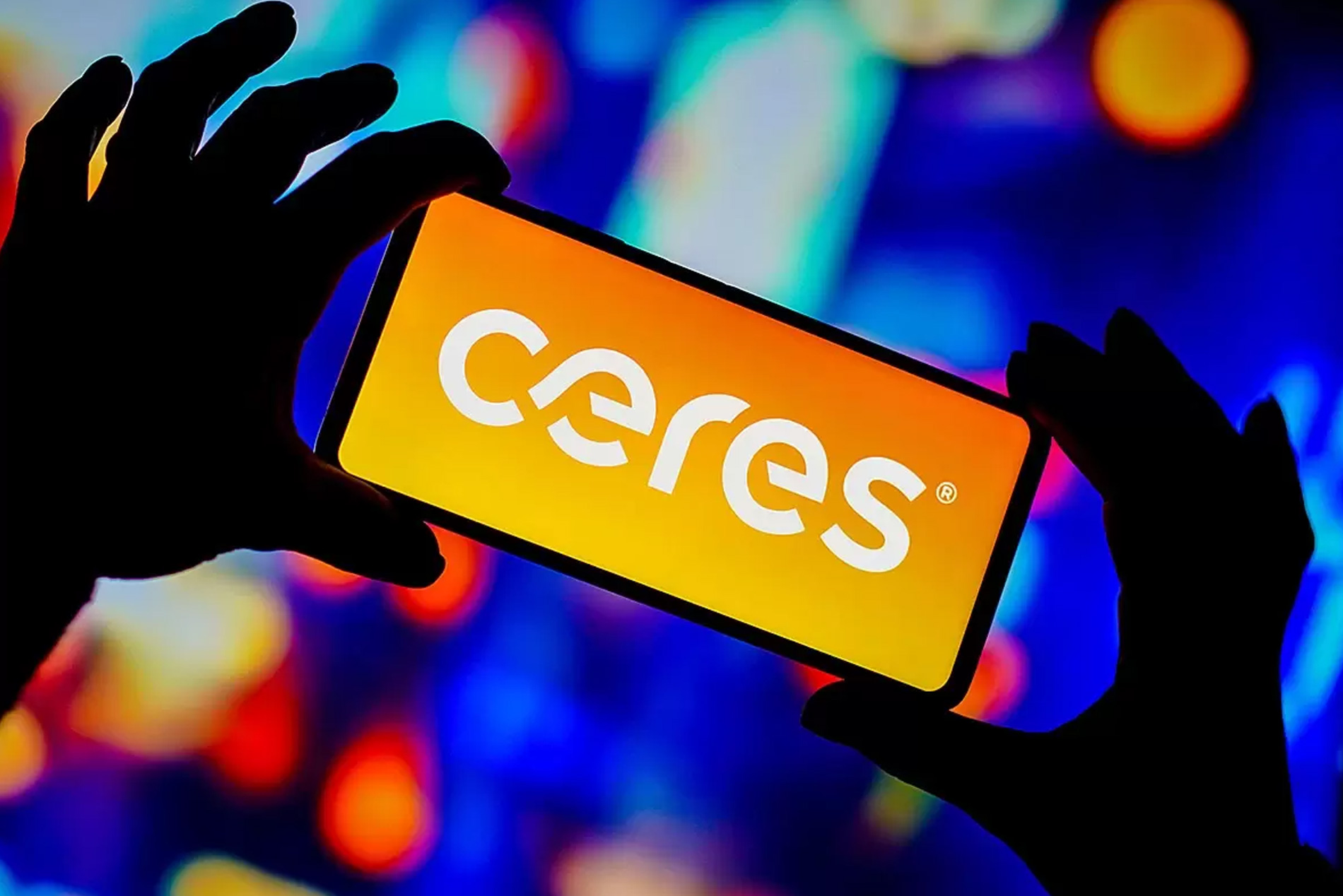 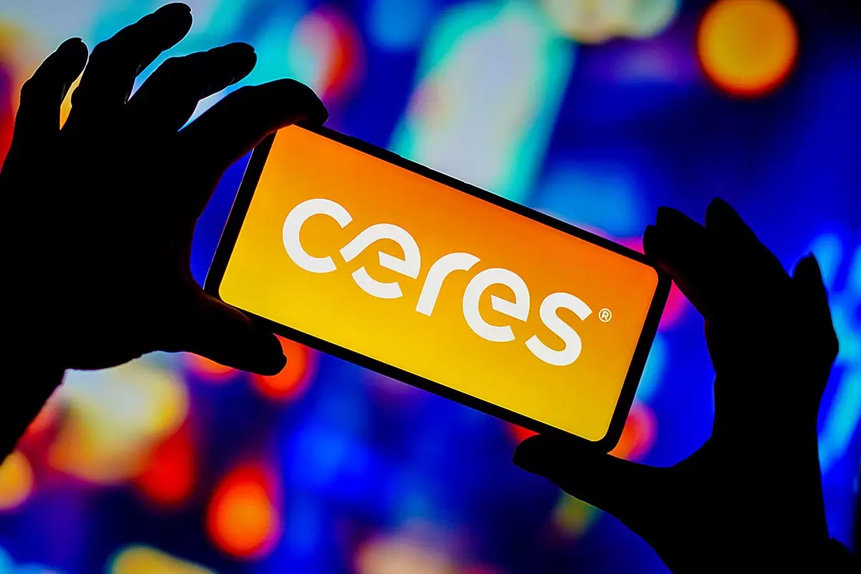 The Ceres Power share price has sunk so far this year despite increased interest in alternative energy sources. With recent partnerships prompting analysts to adopt a bullish outlook on the stock, shareholders will be keeping an eye on interim results posted later this week.

Eyes will be focused on Ceres Power Holdings [CWR.L] on 22 September when the business updates investors with its interim results. The company was founded based on research out of Imperial College London and is a market leader in climate technology through providing clean energy solutions.

Greater attention has been placed on diversifying energy sources in recent times following the strain on supply chains caused by the Russia-Ukraine conflict. The ongoing war has catalysed a push for the increased adoption of alternative energy.

Despite the growing need for its technologies, Ceres Power has suffered a knock on its share price in recent times. Year-to-date, the stock is down 49.5% as of 16 September. Across the last 12 months, the stock has fallen 55.7% and is 60.8% lower than its 52-week high. However, there is hope that the upcoming announcement from Ceres will turn fortunes around for shareholders.

Ceres’ 2021 annual report was released in March of this year and portrayed the prosperous year the firm had experienced. Revenue and other operating income increased 44.7% to £31.7m compared to 2020. On top of this, cash and short-term investments were up to £250m from £110m the previous year.

In its trading update last July, Ceres reported expectations of revenue in the ballpark of £10m for the first half of the year, down 42.5% from £17.4m in H1 2021. According to the report, this decline can be pinned largely to the timing of contracts. Ceres expects the completion of its new Chinese joint venture with Bosch [BOSCHLTD.NS] and Weichai Power [2338.HK] to fall in the second half of the year, which should yield a high profit margin from licence fee revenue for H2 2022.

The update also pointed to the company’s recently announced partnership with Shell as a sign of its brightening prospects. The collaboration will aim to produce cost-efficient green hydrogen.

Despite the stock’s relatively poor performance across the last 12 months, the company’s focus on global expansion and green energy suggests that Ceres has the potential to prosper in the long term.

The latest joint venture with Bosch and Weichai will allow Ceres to access the lucrative Chinese market, and it is ancticipating £30m in licence fees over the coming three years. Ceres CEO Phil Caldwell described the move as “a critical part of delivering global manufacturing capacity for our technology”. Given the strain on global supplies of oil and gas, it may only be a matter of time for the company’s numbers look more promising.

Investors are keeping an eye on results to see what steps the business has taken to become profitable. Despite failing to make a profit, and with further losses recorded once again in 2021, any sign of gains could provide the Ceres Share price with momentum.

Ahead of its upcoming interim announcement on 22 September, analysts remain bullish on the long-term outlook for the Ceres Power share price. On the day the company announced its collaboration with Bosch and Weichai in February, the share price rose 27% within a matter of hours. This gives shareholders a reason to nurture a sunny outlook as they anticipate Thursday’s update.

According to the Financial Times, nine analysts offering 12-month price targets for Ceres Power estimate a median target of 1,200p, with a high of 1,560p and a low of 640p. The median represents a 138.7% upside on its 16 September closing price of 502.80p. Of seven analysts who provided recommendations, five gave the stock a ‘buy’ rating and two suggested it would ‘outperform’.

The analysis according to MarketBeat is a bit higher. As of 20 September, the consensus price target among analysts is a high of 1,560p with a low of 1,500p and average of 1,530p. The consensus rating by two analysts is to ‘buy’.

Source: This content has been produced by Opto trading intelligence for Century Financial and was originally published on https://www.cmcmarkets.com/en-gb/opto/ceres-power-share-price-halves-amid-gloomy-h1-revenue-forecast.