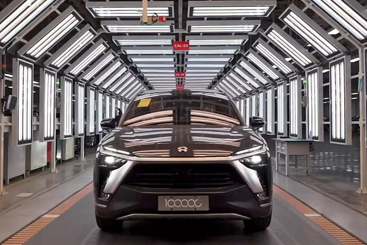 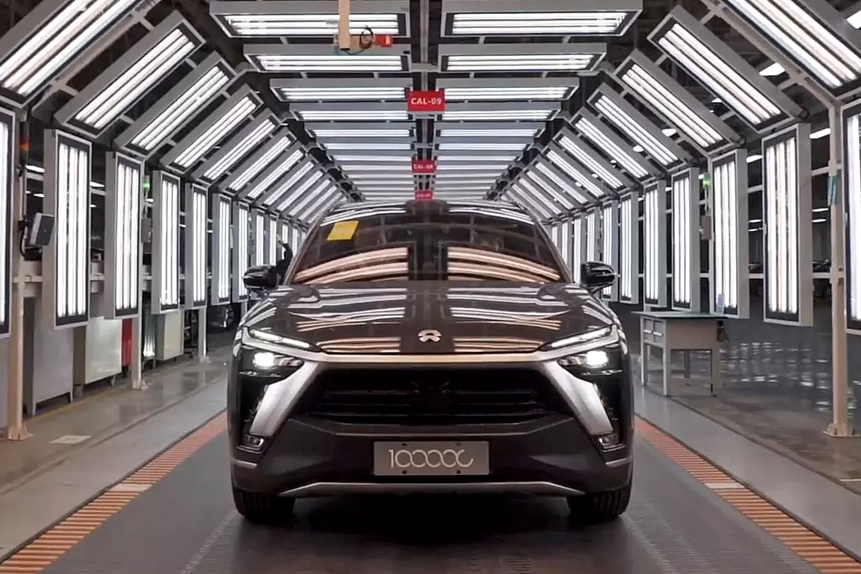 The share price of electric vehicle (EV) maker NIO [NIO] surged from $14.21 at the close on 10 August 2020 to hit $62.84 at the close on 9 February. It was boosted by growing demand for its vehicles: it recorded 43,728 deliveries in 2020, up 112.6% year-on-year. Drivers increasingly looking for more sustainable solutions in the pandemic helped, as did NIO’s own new service offerings, such as a longer-range battery, navigation aids and a “Battery-as-a-service” plan.

The NIO share price was also pushed higher by the Chinese government extending EV customer subsidies for two more years and declaring that it was seeking to be carbon neutral by 2060.

However, 2021 has grown more difficult for the NIO share price as the year progressed. Despite continued strong sales – deliveries totalling 20,060 in its first quarter, up 422.7% year on year – the NIO share price slumped to $31.22 at the close on 13 May.

Investor sentiment was affected by the Chinese Government lowering EV subsidies by 20% and its increased regulatory interference in Chinese tech stocks. Fears over higher interest rates battering highly valued growth stocks also contributed to the drop, as did supply chain squeezes on raw materials such as semiconductors hitting production.

Despite this, recent optimism has led to the NIO share price rising from $39.36 at the close on 27 July to $43.84 at the close on 6 August. It has been helped by NIO recording 7,931 vehicle deliveries in July, up 124.5% year on year, and making its first overseas deliveries to Norway.

The Chinese government also looks friendlier, calling for more support for the domestic EV market, which could mean the introduction of subsidies. It also called for an investigation into automotive chipmakers for driving up prices.

Much of the risk associated with NIO is related to the Chinese state, rather than its core services. Chinese companies such as Alibaba [BABA] — which had to pay a $2.8bn anti-trust fine earlier this year — have experienced regulatory crackdown. There is also risk from domestic competition, with both XPeng Inc [XPEV] and Li Auto [LI] besting its delivery numbers for July.

NIO has a punchy valuation of around $72bn, which is well above its last annual revenues of $2.4bn. As such, it is vulnerable to higher interest rates and any missteps in vehicle delivery numbers will be severely punished.

NIO is releasing its second-quarter earnings on 11 August.

Wall Street expects NIO to post revenues of $1.28bn in the second quarter, which would be up from $550.47m this time last year. It also expects an earnings per share loss of 11 cents, compared with a loss of 18 cents last year.

It has already announced that it delivered 21,896 vehicles in the three months ended June 2021, a new quarterly record representing a strong increase of 111.9% year over year.

According to Nasdaq, this is still tiny compared with the 1.3 million electric vehicles sold in China in 2020. The market potential is still large.

Analysts will be keen to hear about any forward-looking delivery forecasts, its nascent overseas arm and updates on semiconductor supplies. All or any of these could impact the NIO share price.

At present, analysts like what they see, and Market Screener says there is a consensus ‘buy’ rating on the stock.

"The overall demand for our products continues to be quite strong, but the supply chain is still facing significant challenges due to the semiconductor shortage," NIO chief executive William Li said.

Two ETFs that could be impacted by fluctuations in the NIO share price include the SPDR S&P Kensho Smart Mobility ETF [HAIL], where it holds a 1.62% weighting as of 6 August, and the Global X Autonomous & Electric Vehicles ETF with a 1.58% weighting at the same date.