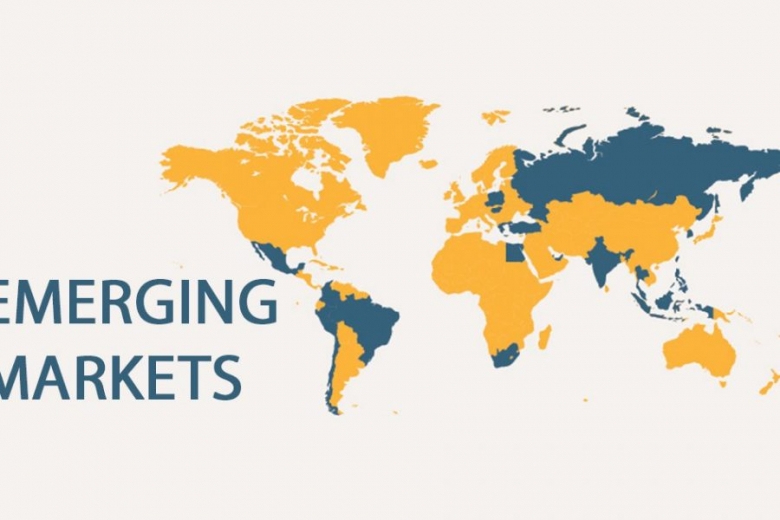 It has become common to see the US equities reaching new highs. In fact, only US shares have peaked to all-time highs this year as a result of the tax cuts introduced by US President Donald Trump in 2017. Trump’s tax cuts pushed the earnings of the domestic companies higher. But the tax cut effects are now well soaked into the current prices and US stocks seems to be overvalued. While the secular bull market races off the charts, the precipitous drop in emerging market stocks since early this year have attracted investors, who hunt for long-term bargains amid the sell-off.