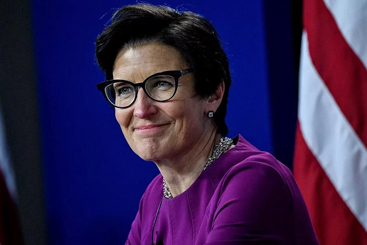 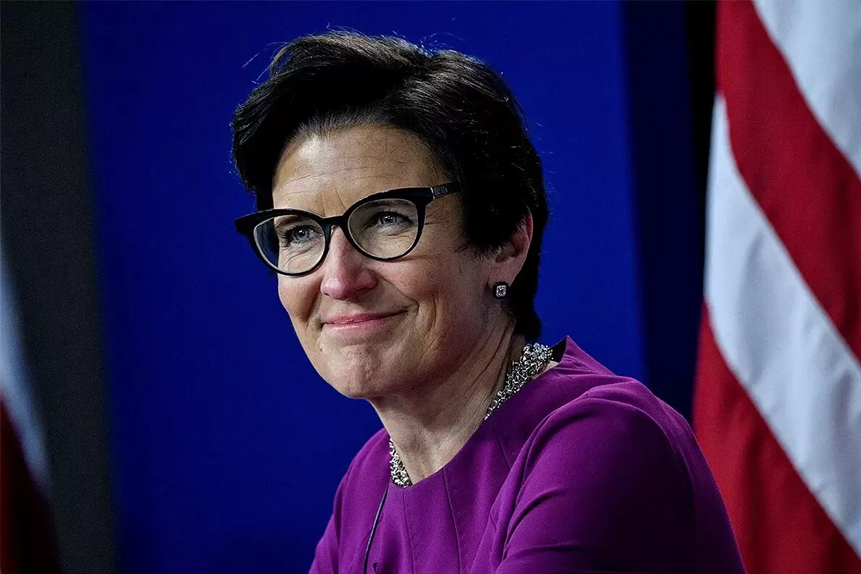 Citigroup [C] is expected to report a 15.9% drop in year-over-year earnings but a 3.4% increase in revenues when it reports its fourth quarter figures on 14 January.

According to analysts at Zacks, the bank is tipped to report quarterly earnings of $1.74 per share and revenues of $17.06bn.

Citigroup recently said that consumer revenues are likely to increase sequentially but fall in mid-single digits on a year-over-year basis in the quarter. Citi management said that “due to continued normalisation in fixed income trading, overall fourth quarter trading revenues are anticipated to be flat to modestly down from fourth quarter 2019 reported levels,” reported Zacks.

Citigroup has had a tough 2021, nursing losses after shutting down its retail banking operations in 13 countries in Asia, most recently in the Philippines in December and Europe earlier this year.

Devyani Chamria of Zacks said this will free up capital to facilitate a pivot to other high-quality businesses, such as international wealth management operations in Singapore, Hong Kong, the UAE and London, to stoke growth.

“But while the overhaul is set to drive the company’s performance in the long term, investors' response has not been encouraging so far. And rightfully so, as the initial exits have not been smooth. The sale of its Australia consumer business, while announced at a slight premium, ended up resulting in a pretax loss on sale of $680m in third quarter 2021,” Chamria said.

Continued low interest rates over the period will also have hit margins. However, the bank will likely be helped by lower credit losses and mergers and acquisitions activity boosting its advisory business.

As with other US banks, commercial and industrial loan growth and investment banking revenue is also likely to have grown.

The forecasted fourth quarter performance contrasts with Citi’s third quarter figures which revealed a 58% year-over-year climb in earnings per share to $2.15 on flat revenues of about $17.2bn.

Jane Fraser (pictured above), Citi chief executive officer, said at the time of the third quarter announcement, “The recovery from the pandemic continues to drive corporate and consumer confidence and is creating very active client engagement, as you can see through strong results in investment banking and equity markets, treasury and trade solutions as we help our clients reposition their supply chains.”

The figures, however, did little to put bounce into the Citigroup share price, which had a torrid 2021. It dropped by 26.3% from early June to mid-December with the bank’s decision to pause its share repurchases for the fourth quarter because of new capital rules not helping sentiment. Higher stress capital buffer requirements have also been a drag.

There have also been concerns about the new Omicron COVID-19 variant and what impact this could have on the economy and consumer financial confidence.

Morgan Stanley recently downgraded the stock to equal weight from overweight with analyst Betsy Graseck bemoaning the lack of near-term catalysts. “The stock is cheap and new CEO Jane Fraser is taking strong, proactive, strategic action to boost return, but these will take time to play out,” Graseck said.

The fillip has been reports suggesting that the US Federal Reserve could, as early as March, start hiking interest rates to combat higher inflation. This would boost banking margins and profits.

According to Market Screener, analysts have a consensus outperform rating and a $80.15 price target.

BMO Capital analyst James Fotheringham has an $86 target with Citigroup his “top pick by far among money-centers given its valuation”.

Citi could be ready for a turnaround in ’22.