Cloud stocks: Do Oracle, Twilio and Alibaba have long-term potential? 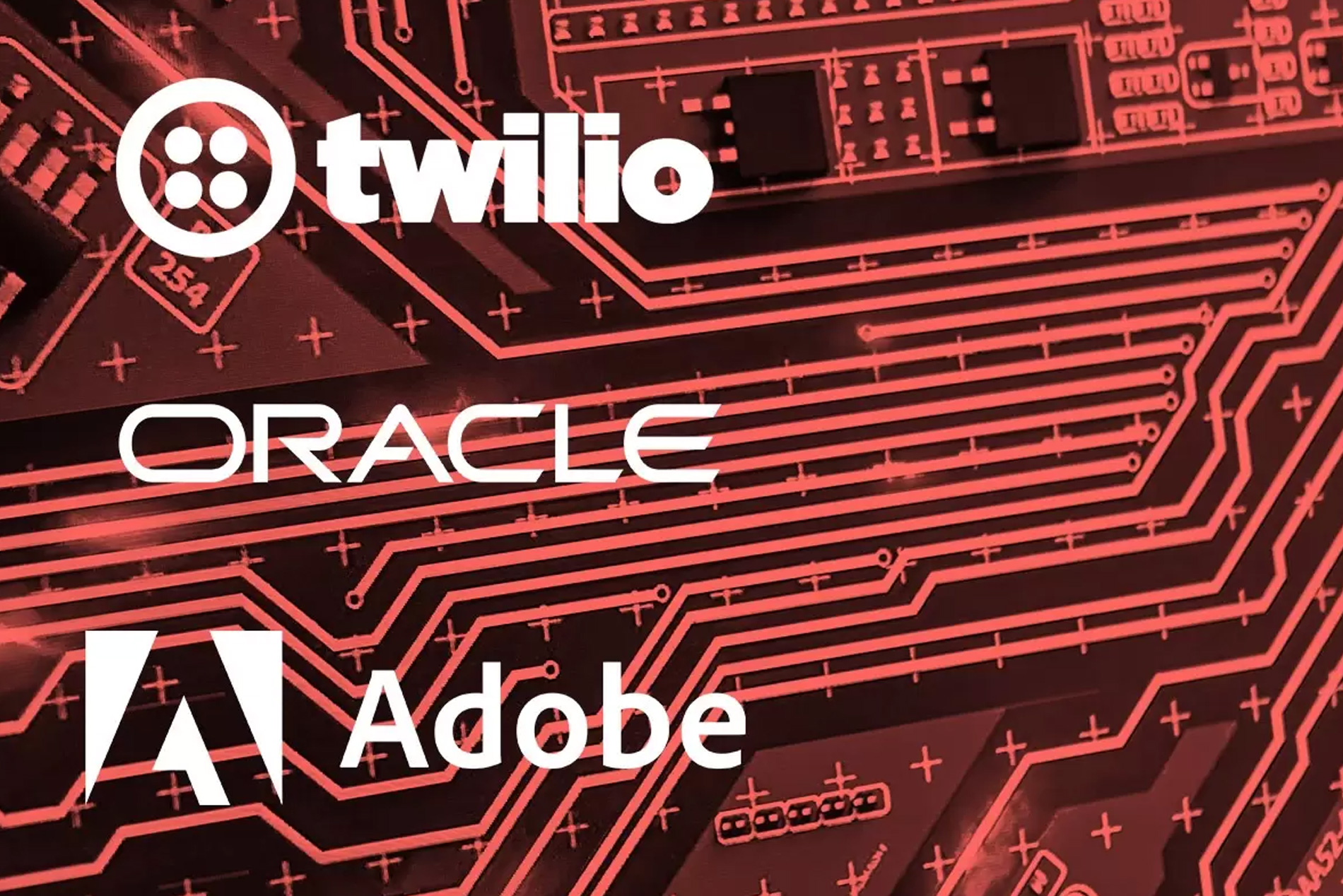 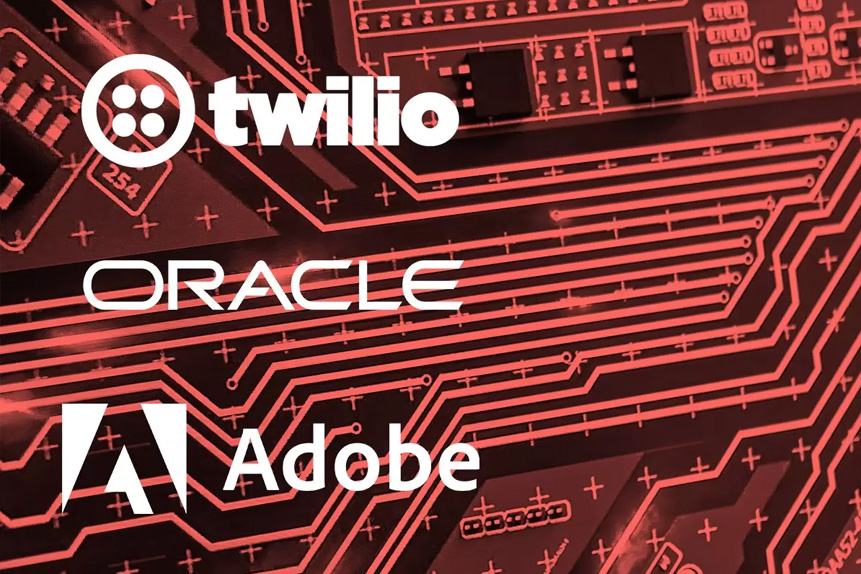 Growing competition and a squeeze on consumer spending have meant tough times for the leading cloud companies. However, better-than-expected results have led analysts to predict brighter days ahead.

While US cloud stocks such as Oracle [ORCL] and Twilio [TWLO] have recently fallen to 52-week lows, they have since reversed these losses. However, Alibaba [BABA] has bucked the trend and its promising growth may reflect the segment’s long-term potential.

All three companies are held by First Trust Cloud Computing [SKYY]. The exchange-traded fund (ETF) has underperformed compared with the broader market, with returns of -31.8% since the start of the year versus the S&P 500’s -17.9% return. Yet the ETF has been on an upward trend in the past four weeks, gaining 3.3% and outperforming the benchmark.

According to recent analysis by Global X, valuations had pulled back with disregard for the business gains made over the past couple of years. “We believe this dislocation likely represents an opportunity for investors to capitalise on the sustainable growth of cloud computing,” the report noted.

The Oracle share price jumped 10.3% after the close on 13 June following the release of its fourth quarter 2022 results. Revenue growth of 5% was driven by a strong performance in cloud infrastructure, which was up 36% year-over-year with total cloud revenue up 19% to $2.9bn.

“We believe that this revenue growth spike indicates that our infrastructure business has now entered a hyper-growth phase,” said CEO Safra Catz.

Although Oracle is not one of the top five cloud infrastructure providers, according to Synergy Research Group, Catz believes that the $28.3bn acquisition of health IT company Cerner, which closed earlier in June, will help to attract new customers.

“Oracle finds itself in position to deliver stellar revenue growth over the next several quarters,” said Catz, adding that the plan is to accelerate cloud revenue and earnings simultaneously. Earnings per share (EPS) is forecast to grow between 1% and 5% in fiscal 2023.

According to a note from Morgan Stanley analyst Keith Weiss: “Oracle presents an interesting opportunity for better-than expected EPS growth in a choppy marketplace.”

Twilio’s revenue may have been up 48% year-over-year in the first quarter of 2022, but organic growth appears to be slowing. Organic revenue grew 35%, and this is expected to drop to between 27% and 29% for three months to 30 June.

This isn’t necessarily a bad thing. Twilio is yet to post a full-year profit, although it expects to do so in fiscal 2023. Barclays analyst Ryan MacWilliams believes that a slowdown in the digital economy would be a good time for Twilio to sacrifice growth in favour of focusing on profitability.

“Shares could see near-term pressure if [Twilio] embarks on this higher profitability, lower growth path forward,” wrote McWilliams in a note earlier this month. Investors have abandoned the stock in the last year or so and the company needs to demonstrate to investors that it’ll be a strong company over the long-term.

MacWilliams downgraded his rating from ‘buy’ to ‘neutral’ and slashed his price target from $175 to $110, implying an 11% upside on its 24 June closing price.

Slowing growth could prove to be a pain for Alibaba as well. Cloud revenue for the fourth quarter of 2022 was up 12% year-over-year, significantly lower than the 20% growth rate reported for the third quarter.

A combination of growing competition and lower demand for public cloud are near-term headwinds. “Only small companies want to use the public cloud,” Gartner analyst Evan Zeng wrote in a research note, as reported by the Financial Times. He added that this is because large enterprises “don’t trust the public cloud providers… they want control over security and the entire environment”.

Robin Zhu, Bernstein’s China internet analyst, said that this means that Alibaba is likely to shift its focus from low-value cloud work to high-margin cloud services and “we expect slower growth in the next few quarters” as a result, the FT reported.

Alibaba recorded its first annual profit since 2009 for the 12 months to the end of March.

Source: This content has been produced by Opto trading intelligence for Century Financial and was originally published on www.cmcmarkets.com/en-gb/opto/cloud-stocks-do-oracle-twilio-and-alibaba-have-long-term-potential.