Competition heats up among Anglo Pacific, Cameco and Yellow Cake 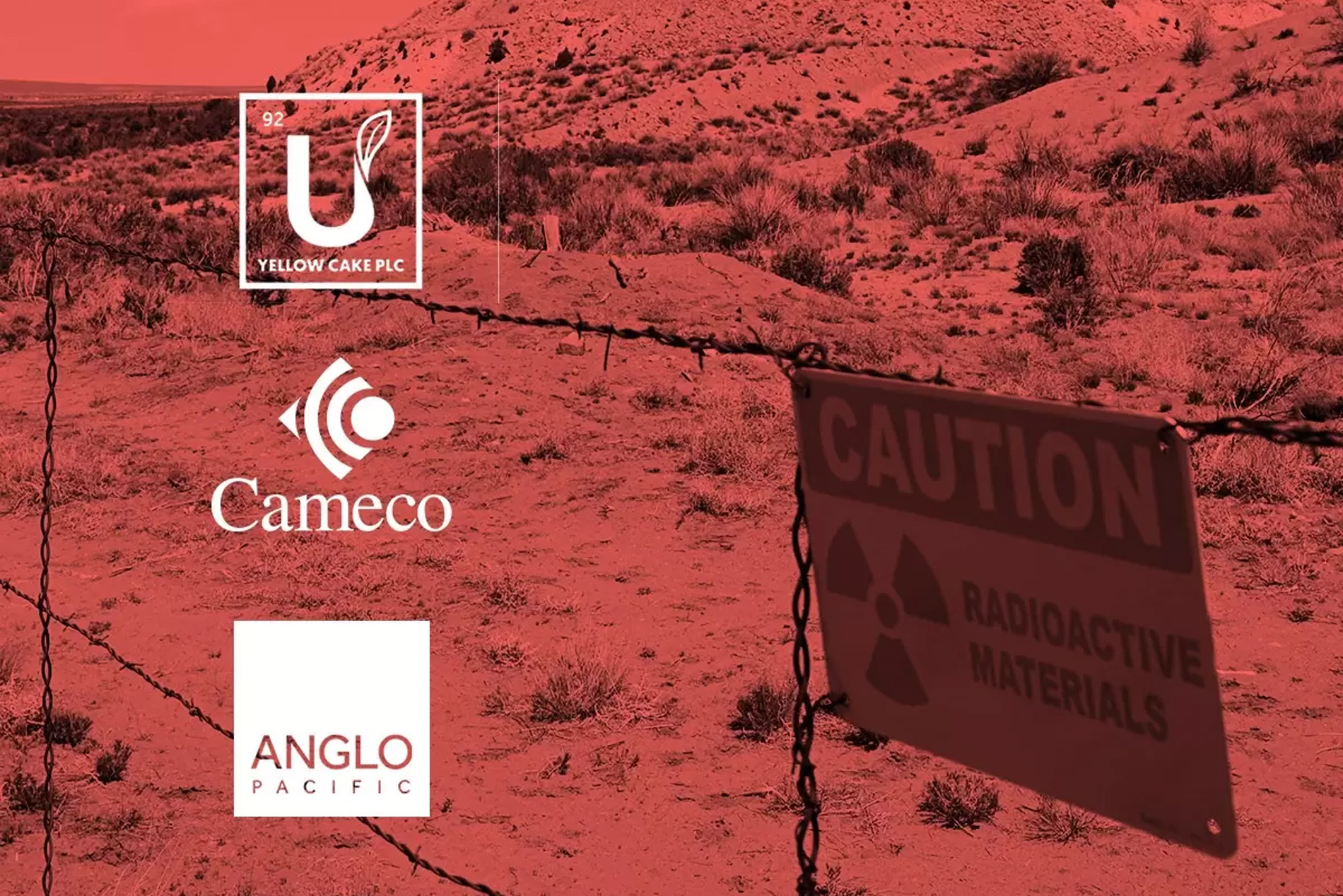 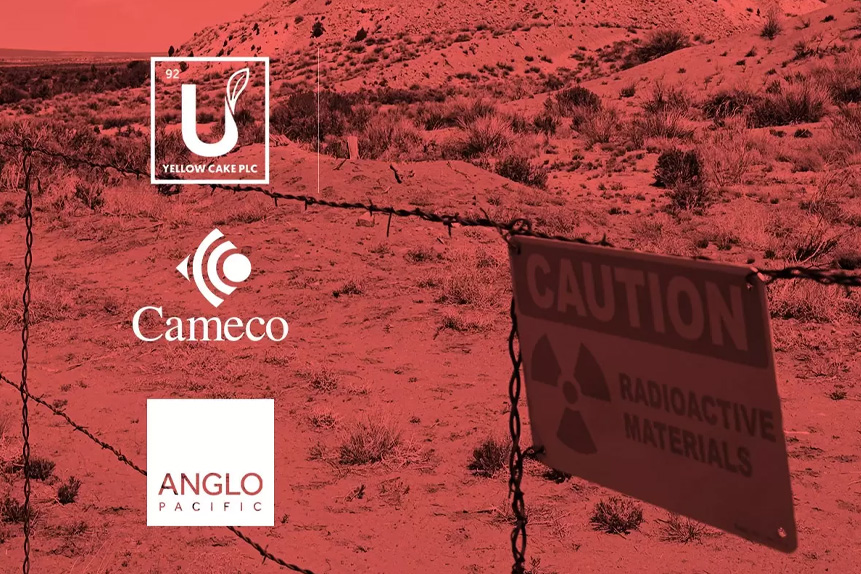 The share prices of uranium players such as Anglo Pacific, Cameco and Yellow Cake have gained major traction so far this year. As winter approaches, the need to keep up with global energy demand is prompting many countries to shift focus back onto nuclear, signalling positive movement for shareholders in the industry.

The energy crisis has put uranium stocks in the spotlight, which has fuelled a rise in the share prices of Anglo Pacific [APF.L], Cameco [CCJ] and Yellow Cake [YCA.L]in recent weeks.

Belgium and Germany have delayed their prior plans of phasing out nuclear plants and French power group EDF [EDF.PA] is under pressure to restart its nuclear reactors. The UK, meanwhile, is investing in the hope that small modular reactors designed by Rolls-Royce [RR.L] will be a crucial part of its future energy mix.

A nuclear resurgence will lead to more competition for a finite supply of uranium, pushing the price vof the metal higher. This should be good news for Anglo Pacific, Cameco and Yellow Cake, whose share prices have already leapt 24.6%, 30.2% and 17.9% year-to-date respectively (through 21 September).

Unlike other royalty companies that focus on precious metals, Anglo Pacific invests in non-precious metals instead: cobalt, vanadium, copper, iron ore, and uranium. It has also been divesting coal royalties to focus on renewable energy.

Back in April, the company won a six-year-long legal battle with Quasar Resources, the owner of the Four Mile uranium mine in southern Australia, in which it has a 1% net smelter royalty. It ended the first half of 2022 with a net portfolio contribution of $92.8m, a 303% year-over-year increase. Net debt was driven down from $90m at the end of December 2021 to $20.5m.

The Anglo Pacific share price is up 24.6% year-to-date and 3% over the past month to 162p at the close on 21 September. Berenberg analyst Richard Hatch reiterated his buy rating following the release of the half-year results. His price target of 390p implies an upside of 140%.

“The company is well positioned to take advantage of less demanding deal valuations given the recent softening of the commodity complex,” Hatch wrote in a note to clients seen by Tip Ranks.

The Canadian company is the world’s largest producer of uranium and has a long-term contract with Kazatomprom, whose majority holder is Samruk-Kazyna, the Kazakhstan sovereign wealth fund and joint stock company. The miner increased its 2024 output target last month, anticipating increased demand on non-Russian energy suppliers.

News last month that Japan could soon restart its nuclear reactors for the first time since the nuclear disaster in 2011 could prove to be a huge boost for Cameco.Grant Isaac, Cameco’s senior vice president, told the Financial Times that the company is “on pace to have the biggest contracting year since Fukushima”.

Throughout August and September, the Cameco share price has traded close to its highest level in over a decade, which was at its peak last April. Though the stock has since pulled back slightly, closing on 20 September at $28.40, it is up 28.75% in the past month and 30.2% year-to-date.

Yellow Cake doesn’t have any exploration, development, mining or processing operations. Instead, it offers investors exposure to the spot uranium price through its physical holding of uranium oxide.

The nature of the business means the Yellow Cake share price is directly influenced by supply and demand for the metal and its spot price. The stock is up 17.9% year-to-date to 401p at the close on 21 September, gaining 14.9% in the past month.

“The marked increase in activity in the uranium spot market from traders, investment firms and junior mining companies resulted in a rapid and sustained increase in the spot price,” said non-executive chairman, The Lord St John of Bletsoo, in a statement issued with the annual results.

Source: This content has been produced by Opto trading intelligence for Century Financial and was originally published on https://www.cmcmarkets.com/en-gb/opto/competition-heats-up-among-anglo-pacific-cameco-and-yellow-cake.