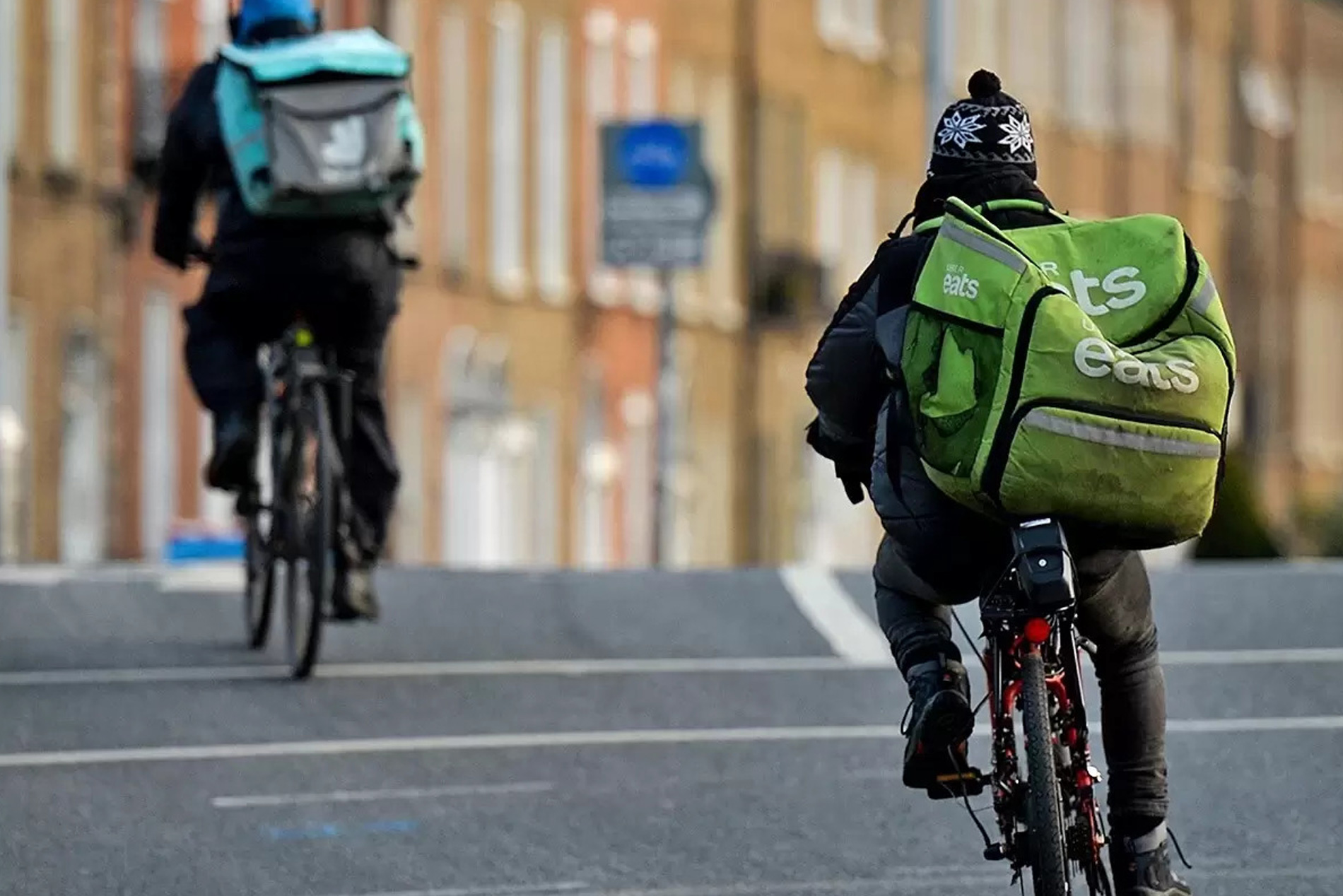 Competition heats up between Deliveroo and Uber Eats 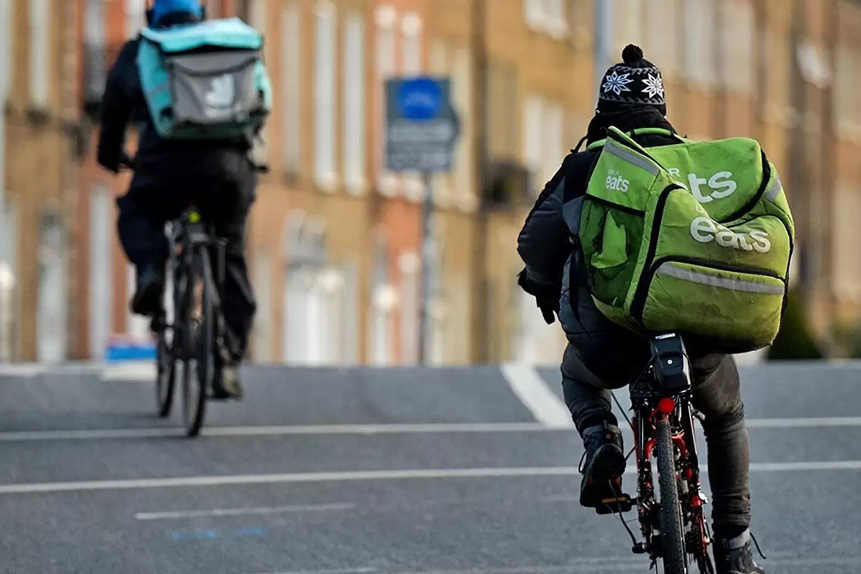 Covid-19 created a windfall in profits for Deliveroo, but its stock price has come under pressure after the easing of pandemic restrictions and rising competition from Uber Eats, especially when rising living costs may hurt the segment.

Deliveroo’s [ROO.L] share price has struggled even as delivery orders have soared. Weighing on the stock has been ongoing concerns over profitability and stiff competition from both Just Eat [TKWY.AS] and Uber’s [UBER] food delivery service Uber Eats.

Arguably stocks in the food delivery sector are cheap, with last year’s decline in share prices continuing into 2022. But should investors snack on the likes of Deliveroo at the current levels or are there more falls to come?

Deliveroo accounted for 301 million orders in 2021, according to data from Morningstar, behind Just Eat’s 1.06 billion orders, DoorDash’s 1.39 billion and Delivery Hero’s 2.79 billion. A direct comparison with Uber is more difficult due to how it reports results, but in the US market Bloomberg Second Measure estimates that Uber Eats had a 24% share of monthly sales in January, behind DoorDash's 58% share.

In terms of where consumers see Deliveroo or Uber Eat, there isn’t much to split them. On consumer ratings website Trustpilot, Deliveroo has a 1.4 out of 5 rating from 13,482 reviews. Uber Eats has a slightly better 1.7 rating from 33,412 reviews. Most of the reviews focus on late delivery or price.

Overall, online takeaway remains a growing market. In the UK, spending on takeaway delivery platforms like Deliveroo and Uber Eats increased 72% last year, according to data from Cardlytics, versus a 20% growth in fast food over the same period.

The omicron Covid-19 variant led to a boom in demand for takeaways at the end of 2021. In the fourth quarter, Deliveroo reported £80.8m in orders, up 42% year-over-year. Yet, despite the brisk business, Deliveroo has underperformed since its IPO at the end of March last year. Since floating, Deliveroo shares have declined by 61.1%, closing Monday 28 February at 128.85p. This underperformance has been compounded by the shift away from growth stocks, with the stock down 38.5% since the start of January.

Uber has seen its stock decline by 14.1% this year. During the pandemic its Uber Eats division acted as a counterbalance to the slowdown in the core taxi service. That trend continued in the fourth quarter, with delivery revenue hitting $2.42bn, topping the $2.28bn made by its taxi service. In its fourth-quarter announcement, Uber said the number of merchants on its delivery platform had grown to 825,000.

Rapid grocery delivery will be a key battleground between Develeroo and Uber Eats. According to Cardlytics, delivery apps like Getir, Zapp and Weezy increased 123% in the last five months of 2021. Deliveroo will target this market with Deliveroo Hop, which promises groceries delivered in as little as 10 minutes. Uber will take a partner-led approach to what it calls its ‘quick commerce’ offering, for example its partnership with Carrefour Spirit in France.

Other areas of expansion include Deliveroo Editions, where kitchens prepare food for delivery only, and exclusive partnerships with traditional grocers, similar to Uber teaming up with Iceland in the UK.

The Covid-19 lockdowns saw people embrace online delivery services. The big unknown is whether we will continue to use these services in the same way now that restrictions have been lifted.

Yet, the biggest thing that will determine Deliveroo and Uber’s share price performance in 2022 is likely to be a rise in the cost of living. Deliveroo’s own ‘Share of Stomach’ report suggests that more than half of its customers are more worried about their personal finances than before the pandemic, with 56% say they are holding back on major purchases. Deliveroo says that food could continue to play “an important role in allowing people to reward themselves”.

However, across the UK, people will start to feel the pinch in April as rising energy costs kick in. The energy industry regulator Ofgem has said that the energy bill price cap is set to rise by £693 from April, a rise of 54%, with many people looking at an increase in their household energy bills of several hundred pounds a year. To save money, customers may decide to cut down on takeaways or find that it is cheaper to order direct from the restaurant.

For investors it might be best to wait to see how Deliveroo, Uber and other online takeaway companies perform over the next few quarters before ordering in some shares.

Source: This content has been produced by Opto trading intelligence for Century Financial and was originally published on www.cmcmarkets.com/en-gb/opto/who-between-deliveroo-and-uber-eats-will-outperform-its-competitor.