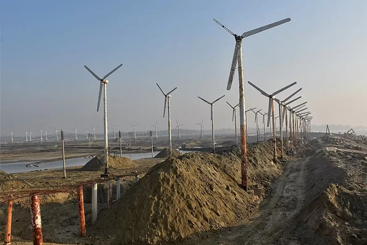 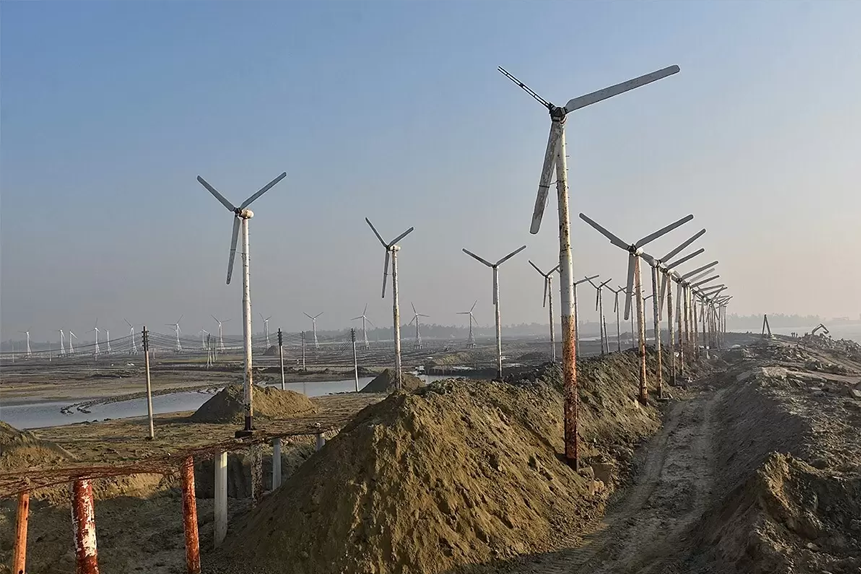 The global demand for coal jumped by 6% in 2021, buoyed by businesses trying to stoke a pandemic economic recovery and the crunch in gas supplies.

The figures from the International Energy Agency, coupled with the failure of the UN COP26 summit to get global governments – particularly China and India – to agree to phase out rather than just decrease the use of coal, threatens hopes of hitting global warming reduction targets.

However, the success of the SPDR S&P 500 Fossil Fuel Reserves Free ETF [SPYX] provides some hope for those eager to move to a future of wind, solar and even nuclear energy.

The SPYX allows climate change-conscious investors to “align the core of their investment strategy with their values by eliminating companies that own fossil fuel reserves from the S&P 500”. It is focussed on US large cap equities and defines fossil fuel as including thermal coal reserves, shale and natural gas reserves and liquid fuel.

It has been boosted by high profile events such as COP26 and President Biden’s $1.2trn infrastructure bill, which includes planned investment in clean energy transitions in the national grid and electric vehicle charging infrastructure.

The rise in demand for EVs has also been a boon for the SPYX. There were 378,466 EVs registered in the US between January and October last year, up 94% on 2020, according to figures from Experian.

Rocketing oil prices that have increased the cost of fossil fuel purchase and usage, have boosted electric vehicle adoption among corporates and consumers alike. The price of Brent crude is currently $85 a barrel. Investment bank Morgan Stanley forecasts that it could climb to $125 a barrel in 2022 and $150 in 2023.

“It will lead to a rethink of priorities and investment and timing,” said Daniel Yergin, vice-president of consultancy at IHS Market and reported by ETF Trends. “It puts energy security and reliability back on the same agenda as energy transition.”

The FAANG stocks have been very vocal and pro-active in their embrace of renewable energy at the expense of fossil fuel.

Apple has been carbon neutral in its own operations and facilities since 2018 and has declared that it wants to extend that to its whole supply chain by 2030. In addition, it is building a battery-based renewable energy storage facility in California.

Home improvement retailer Home Depot cut carbon emissions by over 127,000 metric tons in 2020 as part of its goal to reach 100% renewable electricity for its facilities by 2030.

The installation of LED lighting, building automation systems and energy-efficient heating, air conditioning and ventilation systems helped it cut back its exposure to fossil fuel electricity.

Despite the rise in coal usage and the impasse at COP26, there is only one direction for clean energy in the next few years as fossil fuel usage becomes not just environmentally but politically and socially toxic.

According to a report published last year by the IEA, almost 90% of global electricity generation will come from renewable sources by 2050, with wind and solar PV together accounting for almost 70%. Most of the remainder will be from nuclear power.

Fossil fuels will have fallen from almost four-fifths of total energy supply today to slightly over one-fifth. “Fossil fuels that remain are used in goods where the carbon is embodied in the product such as plastics, in facilities fitted with carbon capture, and in sectors where low-emissions technology options are scarce,” the report states.

SPYX is getting us ready for a fossil-free future.