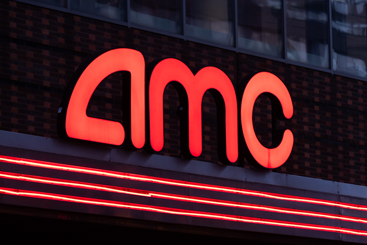 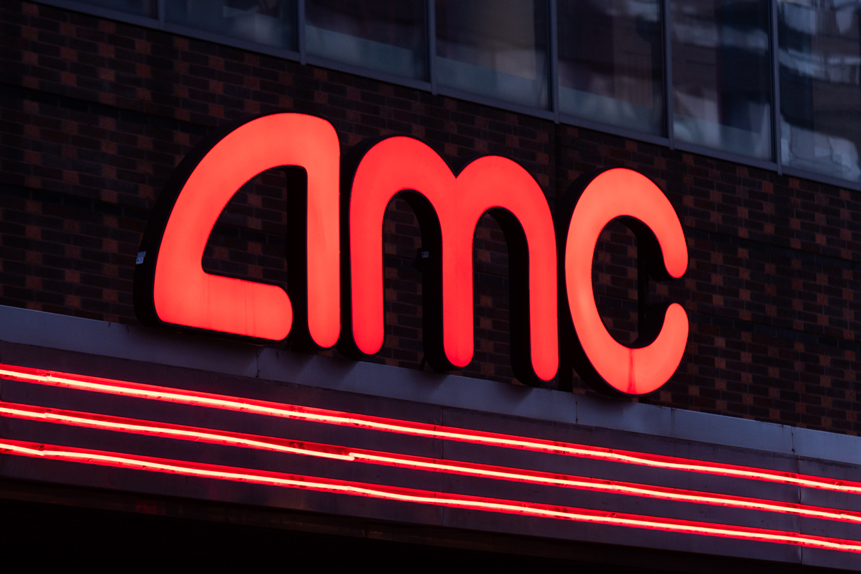 US cinema chain AMC’s [AMC] share price delivered a blockbuster 95% gain on 2 June, despite 30% of its theatres remaining closed. Buttering AMC’s popcorn were individual traders banding together on social media to pile into the cinema chain’s stock.

The ensuing swarm trading caused the New York Stock Exchange to halt trading of the stock four times, as AMC’s share price quickly broke through the exchange’s price bands. However, this type of trading is unlikely to sustain AMC’s share price in the long term. Instead, executives at the entertainment chain are trying to engage its army of retail investors, but any chance of future success will depend on people returning to the cinema post-pandemic.

AMC’s share price has gained circa 2159% since the start of the year, and 422% over the past month (as of 4 June’s close). As with GameStop [GME] last year, the pace of the gains has meant that there have been some sharp downturns, with anyone buying at the peak of the rally risking some eye-watering losses. Since last Tuesday 1 June, AMC’s share price has dropped circa 49% as some of the red-hot trading cooled.

Yet despite the mammoth gains, AMC — and GameStop, for that matter — is still part of the small cap Russell 2000 index. According to the Wall Street Times, the index is made up of companies with lower-price to book ratios and lower growth expectations.

With a $24.6bn market cap, AMC can no longer be considered a small cap. Anyone who is tracking the Russell 2000 index in the hopes of benefitting from small-cap value stocks might unexpectedly find themselves at the mercy of wild swings experienced by AMC and other meme stocks. For example, the iShares Russell 2000 ETF [IWN] saw a pronounced downturn on Wednesday 2 June. This is arguably evidence that the volatility of AMC’s share price is skewing an index-tracking fund like IWN’s investment profile, and its risk.

“GameStop and AMC are not small-cap value stocks,” Kevin Silverman at Sterling Partners Equity Advisors told the Wall Street Journal. “Having these names in the index that aren’t actually what the index is advertising is a disservice.”

AMC has been making most of the demand, offloading its shares multiple times to institutions. Recent events must have been something of a relief to executives of the entertainment firm, considering the pandemic effectively hit pause on business and pushed it dangerously close to bankruptcy.

What could sustain AMC’s share price beyond swarm trading?

AMC’s retail investors now number more than 3 million, owning over 80% of the company. As a thank you, the cinema chain has launched a new area on its website where retail investors can access new promos, discounts and messages from CEO Adam Aron. This content is a novel strategy, seeking to engage and retain these investors. Perhaps most importantly, retail investors will also get a large bag of popcorn free the first time they return to cinemas this summer.

“During my five-plus year tenure as CEO at AMC, I’ve taken great pride in the relationships I have forged with AMC’s owners. With AMC Investor Connect, that effort in relationship building will continue apace even if our shareholders now number in the millions. After all, these people are the owners of AMC, and I work for them,” Aron said in a statement.

The elephant in the room is, of course, whether US cinemas can bounce back to life post-COVID. Over the Memorial Weekend, the US box office showed that the vaccine drive is starting to reassure cinemagoers that it's safe to return to the multiplex, with A Quiet Place IIscoring $58.5m and the $26.5m debut of Disney’s [DIS] Cruella. Yet cinema chains are not out of the woods, especially with competition from streaming platforms — Cruella also debuted on Disney+.

“The AMC saga may be worthy of a book by Michael Lewis, but it shouldn’t be taken as the overarching symbol of a soaring future (especially if/when stock-price fundamentals finally come into play). Theaters will need more than strong debuts — and Reddit-fanboy stock-market rallies — in order to thrive,” wrote IndieWire’s Tom Brueggemann.

Over the longer term, swarm trading won’t be enough to sustain AMC’s share price. To do this, AMC will need to prove to studios that it is the best place to premiere films. And that means convincing customers that a night out at the movies still beats streaming.