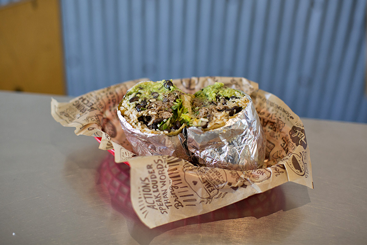 Could an earnings surprise spice up Chipotle’s share price? 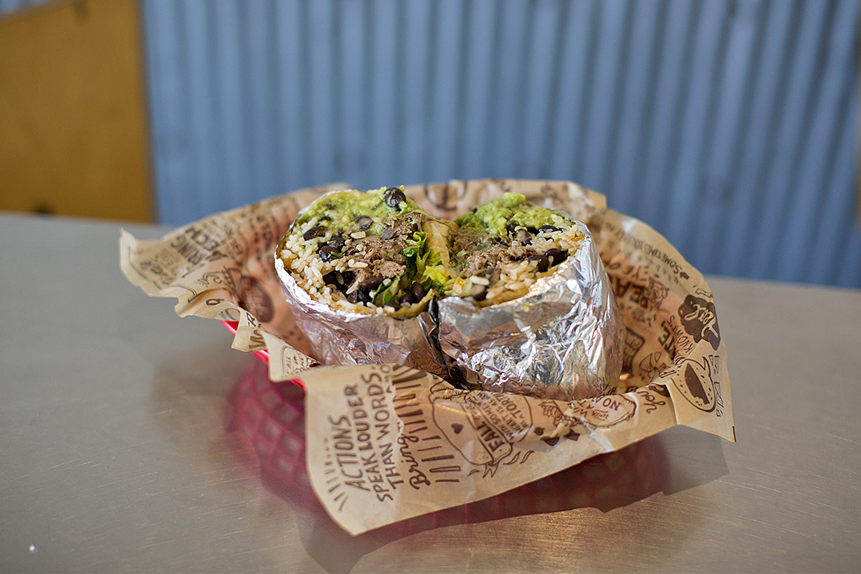 Chipotle’s [CMG] share price has been a hot stock in 2020. Since March, the stock has been on fire — climbing 196.4% to an all-time high of $1,379.03 on 2 September. After the restaurant chain releases its third quarter earnings report on 21 October, what can investors expect of Chipotle’s share price?

As the coronavirus pandemic started to disrupt the markets, Chipotle’s share price hit an intraday low of $415 before closing at $465.21 on 18 March, which set a 52-week low for the stock.

It didn’t take long for Chipotle’s share price to recover, however. By 11 May, it had regained its lost value, and narrowly surpassed a record close it set in February by $0.09.

When Chipotle announced its second quarter earnings on 22 July, it reported earnings of $0.40 per share, missing the Zacks consensus estimate of $0.51 per share. This marked a decline of 90% from the $3.99 per share it made in the same quarter a year prior.

It’s worth noting, though, that it was the first of the last four quarters where Chipotle didn’t beat earnings estimates.

On the other hand, Chipotle posted revenues of $1.4bn for the quarter ended June. Although this exceeded the Zacks consensus estimate (for the fourth consecutive quarter) by 2.35%, it marked a 4.8% drop from the year ago quarter when the company posted revenues of $1.43bn. Chipotle’s share price dipped 5.42% following the lacklustre earnings.

Brian Niccol, Chipotle chairman and CEO, pointed to success in developing the company’s digital presence in recent years, in which the company plans to continue to invest.

Looking ahead to the next earnings report, Zacks is expecting Chipotle to announce earnings of $3.41 per share, which would mark a decline of 10.73% year-over-year.

On the other hand, the Zacks consensus estimate is calling for quarterly revenue of $1.59bn, which would represent an increase of 13.11% from the same time last year.

“While Chipotle may seem ‘expensive’ on a near-term multiple of earnings, it has plenty of opportunities to grow into those expectations. In the US alone, Chipotle thinks it can more than double its current store count to over 6,000 locations.” Ensemble Capital said in its third quarter investor letter released on 30 September.

The firm also points to longer-term opportunities in regions such as Europe and Asia, in which the company has yet to make a major push.

Meanwhile, Jon Tower, an analyst at Wells Fargo, is one of three analysts to have raised price targets in the run up to Chipotle’s earnings announcment, according to the Fly. He raised Chipotle’s share price target to $1,460 from $1,282, while keeping an Overweight rating.

Among 34 analysts polled by CNN Money, the consensus is to hold the stock. This rating is held by a majority of 17 analysts, with 14 suggesting to buy the stock, two giving it an Outperform rating and one other giving it an Underperform.