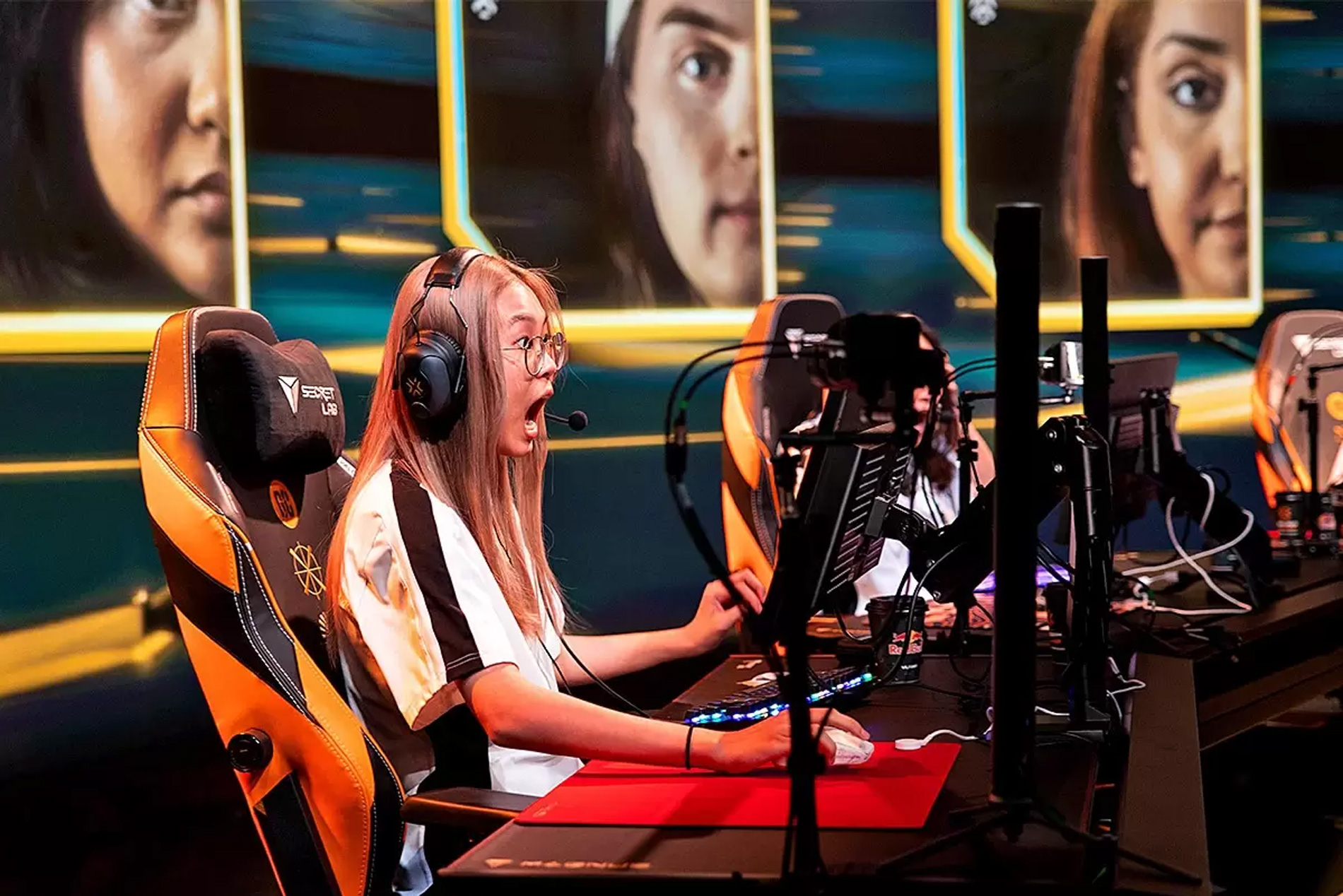 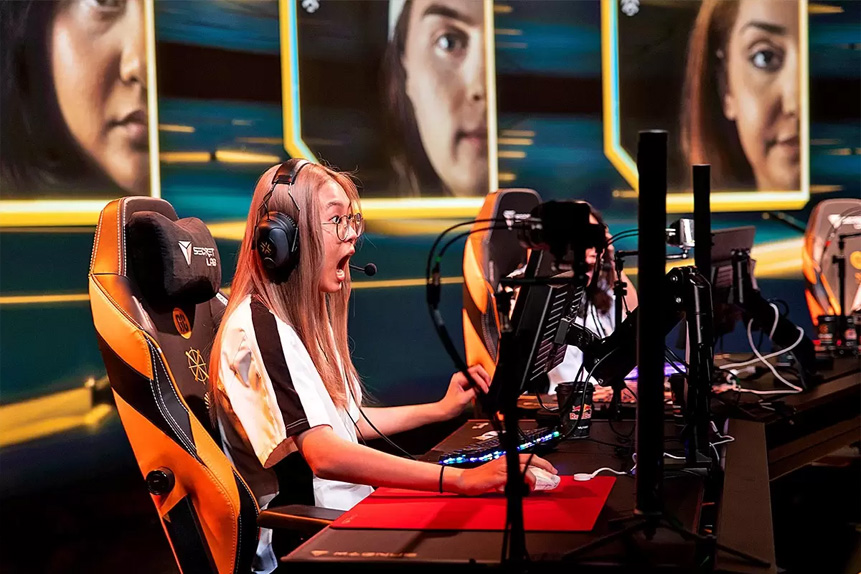 The Electronic Arts, Nintendo and Tencent share prices were lifted by the pandemic gaming boom as millions found themselves locked down and looking for fun ways to pass the time. More and more people are now streaming themselves playing games or entering esport tournaments.

Earlier this month, the EU settled a long-standing debate when it passed a vote to recognise and fund esports and gaming. A big question that has been facing the industry for years is whether it should be recognised in its own right or classified as a sport. The bloc will work together to promote esports as part of a digital European identity and to develop a framework for regulating the industry, including employment issues related to professional esports’ players.

While the EU’s decision won’t impact EA, Nintendo and Tencent directly, it’s a clear positive sign for the gaming and esports industry, and will potentially inspire greater uptake at an amateur level.

The EA share price is up 2.8% in the past month. The Nintendo and Tencent share prices are down 1.7% and up 19.2% in the same period, respectively.

EA’s sports titles were its biggest revenue driver in the second quarter of 2023, which ended 30 September. In particular, its live services, like its FIFA Ultimate Team, accounted for 73% of the company’s business in the quarter. FIFA net bookings were up 6% year-over-year in constant currency.

While Nintendo made most of revenue from hardware sales in its first half of 2023, digital revenue, which includes add-on content and Nintendo Switch Online memberships, was up 30.2% year-over-year in the six months to the end of September to 187.8bn yen. Total revenue for the first half was 656.9bn yen.

“We believe the growth of video gaming and esports is a trend, not a fad. It reflects broader movements around the increasing consumer demand for online, interactive entertainment, the fragmentation of the digital media landscape amid the rise of cord-cutters, and the demographic shift, as digital natives get older,” wrote the VanEck analysts.

Games companies may have to battle headwinds in the near term, however. There are big questions remaining over how recession-proof the gaming industry might prove to be and whether subscriptions and live services, such as EA’s FIFA Ultimate Team, are a discretionary item that consumers will continue to pay for in tougher times. Investors will likely be keeping a close eye on upcoming earnings for any signs of a market slump.

Research by Alliance Bernstein seen by Barron’s indicates that EA is trading almost 17 times below its expected earnings per share for 2023.

The VanEck Video Gaming and Esports ETF [EPSO] currently has Tencent as its second-biggest holding, with a weighting of 9.27% as of 21 November. Nintendo and EA are fifth and seventh respectively and have been allocated 6.43% and 5.28% of the portfolio. The fund is up 7.6% in the past month, but down 35.5% year-to-date.

Source: This content has been produced by Opto trading intelligence for Century Financial and was originally published on https://www.cmcmarkets.com/en-gb/opto/could-eu-esports-funding-boost-shares-in-ea-nintendo-and-tencent.