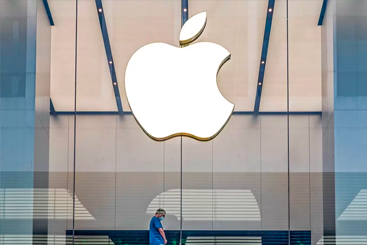 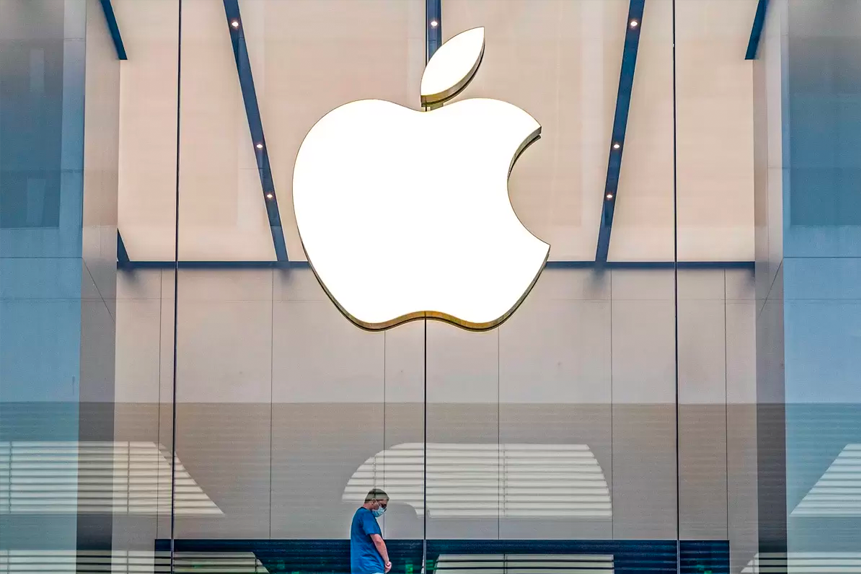 However, there’s no escaping the legal and legislative clouds on the horizon. There’s the upcoming Epic Games antitrust trial decision and app store legislation, which could also spark more larger app developers to contest. Could the mounting headwinds be reaching an inflection point, and how would it affect the Apple share price?

Antitrust and legal headwinds could hit the Apple share price

Apple is expected to win its upcoming landmark antitrust case against Fortnite maker Epic Games, which would stop the company from sideloading apps and operating a third-party payment system within the App Store. However, federal judge Yvonne Gonzalez Rogers may invoke unfair competition law in California, reports MarketWatch. Whatever the result, an appeal is likely, which means this saga is likely to drag on.

Apple is also a major focus after last week’s introduction of the Senate Open App Markets Act on 11 August, which is designed to regulate app stores, and is backed by an influential group of big tech critics, led by Senator Richard Blumenthal, who said: “This legislation will tear down coercive anticompetitive walls in the app economy, giving consumers more choices and smaller startup tech companies a fighting chance.” Senator Blackburn said Apple and Google’s app store practices are a “direct affront to a free and fair marketplace.”

Also ongoing in the background are US Congress’ plans to move ahead with “sweeping antitrust legislation which could have profound consequences” for Apple, Alphabet's Google [GOOGL], Facebook [FB], and Amazon [AMZN], according to MarketWatch’s Joe Swartz. There are also a series of bills to be voted on from Republican David Cicilline, chairman of the Subcommittee on Antitrust, Commercial and Administrative Law. He said: “Right now, unregulated tech monopolies have too much power … our agenda will level the playing field and ensure the wealthiest, most powerful tech monopolies play by the same rules as the rest of us.”

It’s difficult to escape the notion that existing practices will start to change for Apple and its big tech peers, and with those changes will come a prolonged period of adaptation. A knock-on effect on revenue and profit growth could knock investor confidence in Apple’s share price.

Are we reaching a turning point?

Antitrust expert Joel Mitnick told MarketWatch believes that it will be “unlikely” that this period of antitrust probes would end without “substantial changes”. “We are at an inflection point, based on the president’s executive order on competitiveness, federal appointments, actions by European regulators, US legislation and investigations, and private lawsuits,” he wrote.

Andy Yen, CEO of Proton Technologies, is a founder member of Coalition for App Fairness, representing over 50 developers opposed to Apple and Google’s app store rules. The coalition, which includes Epic Games and Spotify [SPOT], is working with legislators to address what they believe are the anticompetitive business practices of the App Store and Google Play Store. Yen certainly thinks change is long overdue, saying: “antitrust law is out of date by a century”.

With looming legal headwinds, the key question is whether Apple can keep up its stellar earnings, which in its latest quarter blew away expectations with $81.41bn in revenue and profit of $1.30 a share. Highlights included a 50% rise in iPhone sales versus the same quarter last year, while services also beat expectations, jumping 33% year-on-year.

Analysts following the stock remain bullish on Apple’s share price. The average 12-month price target among 34 Wall Street analysts with MarketBeat is $156.38, predicting that the stock has a possible upside of 3.48%. There are currently 26 buys, two sell and six hold ratings, which combined make a consensus buy rating. According to CNN, the 39 analysts offering 12-month price forecasts for Apple have a median target of $166.50, representing a 9.8% decrease from 17 August close at $150.19. With 26 buy, five outperform, eight hold, one underperform and two sell ratings, it’s another consensus buy.