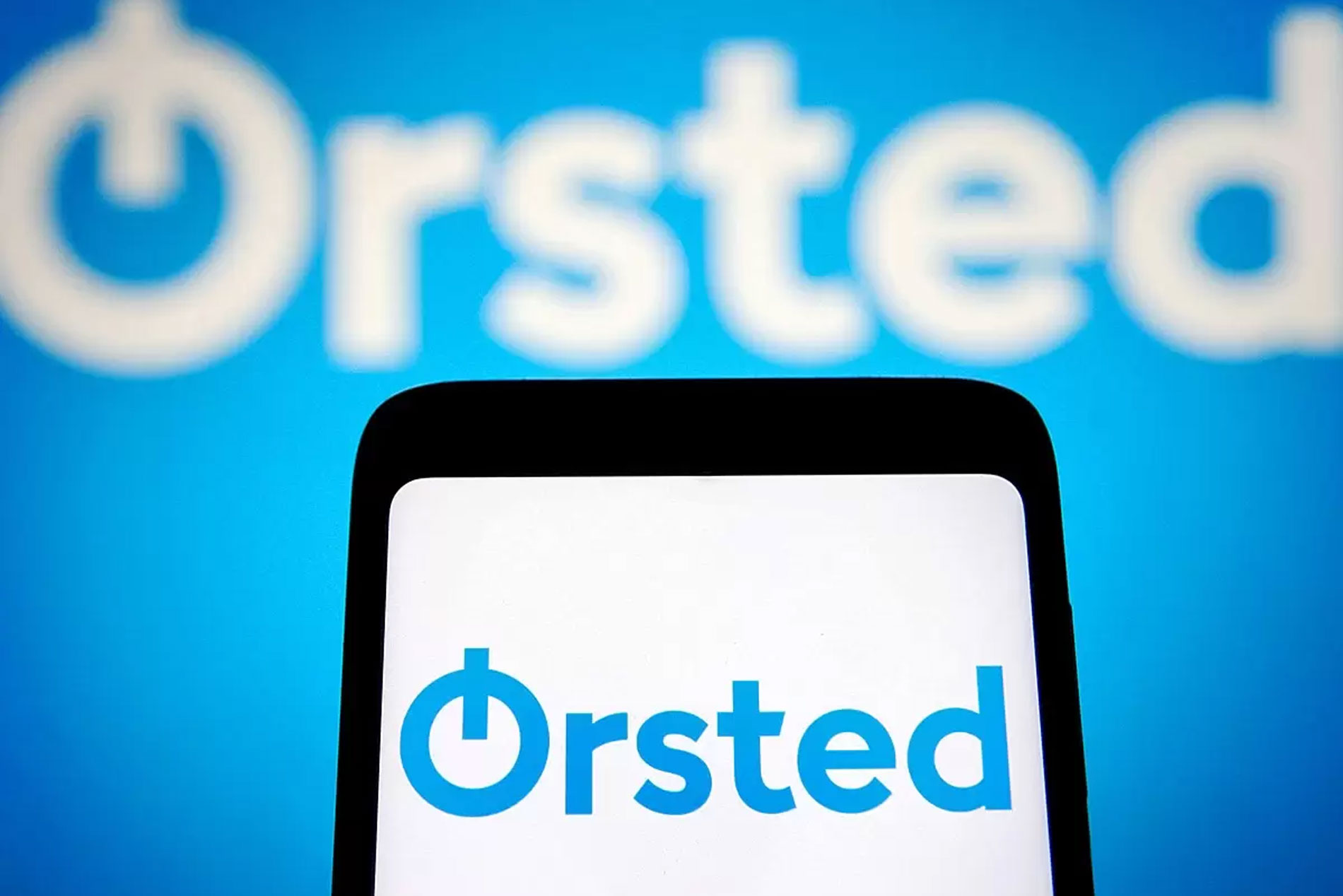 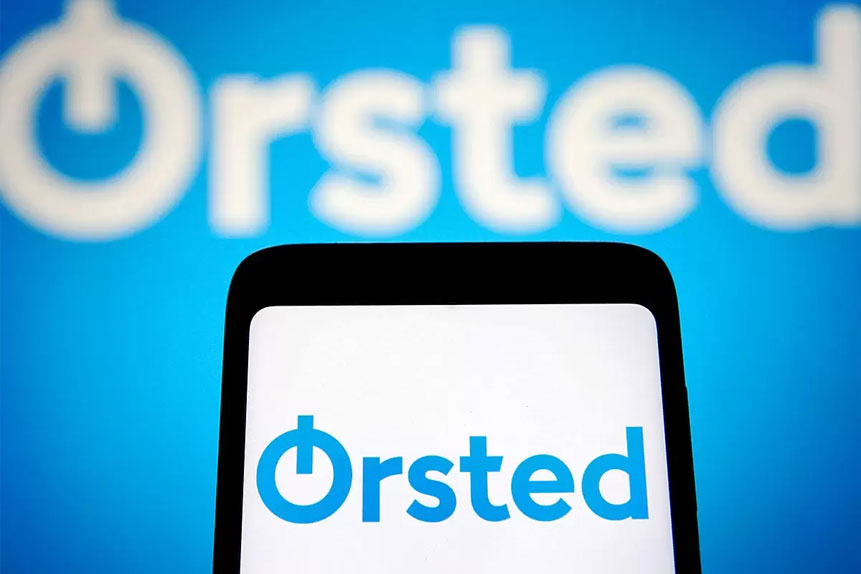 Renewables are all the rage right now as the energy industry battles headwinds related to soaring energy prices and concerns about energy security. This makes Ørsted an attractive investment as the transition away from fossil fuels to cleaner solutions accelerates.

Ørsted [ORSTED.CO] is one of leading players in wind power, with a 25% market share of offshore wind generation, which makes its strongly positioned to be a long-term beneficiary from the transition to low-carbon renewables.

The Danish energy group offers exposure to a wide range of clean energy solutions, including solar and battery storage. However, its wind business offers the most attractive investment case.

Earlier this summer, the world’s largest wind farm, Hornsea 2, became fully operational off the coast of Yorkshire. Its 165 turbines generate a capacity of 1.3 GW – enough to power 1.4 million homes. In contrast, the UK’s total offshore wind capacity is 12.7 GW across 44 wind farms.

The Ørsted share price has been surging higher recently since it raised its profit outlook for the full fiscal in its third quarter 2022 earnings on 3 November. Full-year EBITDA increased by 1bn Danish krona to a range of 21—23bn Danish krona.

EBITDA surged 313% year-over-year in Q3 on the back of higher energy prices powering its bioenergy unit, which includes heating and power plants. The offshore business missed estimates because of over hedging. It produced less than expected between July and September and had to buy production at higher market prices, Sydbank analyst Per Fogh told Reuters.

Nevertheless, the offshore unit’s income rose 174% in the quarter with revenue from wind farms in operation up 16%. Power generation increased 42% as a result of the Hornsea 2 facility becoming fully operational and higher wind speeds than in the third quarter of 2021.

“Despite the highly unusual and volatile period with war, high inflation, and increasing interest rates Ørsted has continued the build-out of renewable energy and the delivery of power and heat to our communities,” the group’s president and CEO, Mads Nipper, said in a statement.

With household energy bills likely to stay “higher for longer”, analysts at Goldman Sachs led by Alberto Gandolfi have a “strong preference” for companies focused on renewables, including Ørsted.

“While regulatory intervention remains a risk (it may ease once energy bills have peaked this winter), we believe the introduction of a tariff deficit would be a major positive as it would meaningfully reduce this risk,” they wrote.

The rising cost of energy has even led to calls for a windfall tax on renewables. In its analysis of company earnings, the Goldman analysts forecast that only 3% of Ørsted’s 2023 net income would be sensitive to a €10/MWh windfall tax. Finnish energy company Fortum [FORTUM.HE] and German firm Uniper [UN01.DE] would be most sensitive with 27% and 19% of their projected net incomes in 2023 affected respectively. The figure for RWE [RWE.DE], the third-largest renewable generator in the UK, is 8%.

In July, Ørsted was awarded a contract by the UK government to build Hornsea 3. The wind farm will have a capacity of 2.8 GW and generate enough energy to power up to 3.2 million homes.

Ørsted is considered one of the world’s most sustainable energy companies, ranking seventh in this year’s Corporate Knights Global 100. It’s no surprise then that the stock is a popular choice for those managing thematic funds covering clean energy, renewables and climate change.

Ørsted is currently the fourth-biggest holding in the Global X Renewable Energy Producers ETF [RNRG], with a weighting of 5.28% as of 15 November. The fund is down 11.1% year-to-date, but up 14.4% in the past month.

Source: This content has been produced by Opto trading intelligence for Century Financial and was originally published on https://www.cmcmarkets.com/en-gb/opto/could-offshore-wind-farms-blow-the-orsrted-share-price-higher.