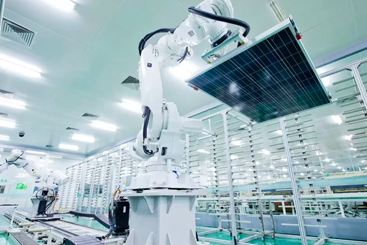 Could Q2 Earnings be a Ray of Hope for JinkoSolar’s Share Price? 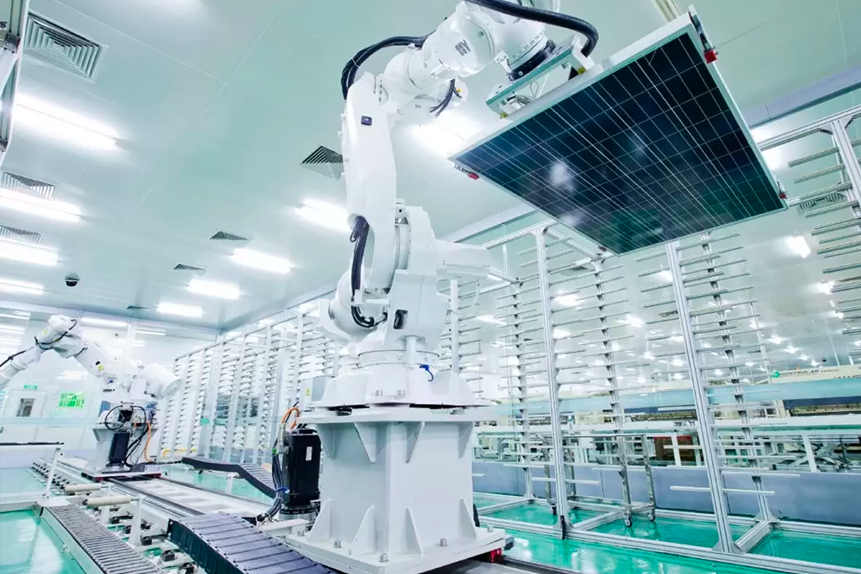 Since January, JinkoSolar’s share price has spent much of the year in the red and reached its lowest close since October 2020 when it closed at $30.26 on 10 May, down 51.09% year-to-date. While JinkoSolar’s share price recovered from its slump over the following weeks, closing at $61.90 on 12 July—its highest close since February—it was still a way off its peak 2021 close of $72.31.

In line with the market

JinkoSolar’s share price performance has followed a similar trend to the wider solar market — specifically that of the Invesco Solar ETF [TAN], of whose portfolio JinkoSolar makes up 2.1%. As of the 9 September close, TAN was down 17.89% to $84.38.

A lot of the recent volatility in solar stocks may have come as a result of import restrictions and rising costs among manufacturers’ supply chains.

“I would attribute most of the last month's moves as volatility in the solar industry as investors try to sort out how big of a deal import restrictions and rising polysilicon prices are for manufacturers,” said Travis Hoium writing for The Motley Fool. “And in solar, volatility is the one thing we can count on being high in the long term.”

As JinkoSolar prepares its second-quarter earnings, due 15 September, could a positive report give the stock a much-needed boost?

"In the near term, we will continue to leverage our production flexibility to optimise orders according to project type and scale, as well as increase resources to meet the needs for distributed generation markets,” said JinkoSolar's chairman of the board of directors and CEO, Xiande Li in a statement.

“We remain confident to increase our market share by continuously delivering clean energy solutions and sophisticated products and services to our clients worldwide."

Hold — but only just

In light of these estimates, JinkoSolar’s stock has a consensus ‘hold’ rating among the seven analysts polled by CNN Money. The rating is held by a narrow majority of three analysts, while one rates it as a ‘buy’, another rates it as ‘outperform’ and two other analysts suggest selling the stock.

Investors will be hoping for a positive earnings report to counter the recent fall in JinkoSolar’s share price, which could go on to have a positive effect on the wider solar market as well.