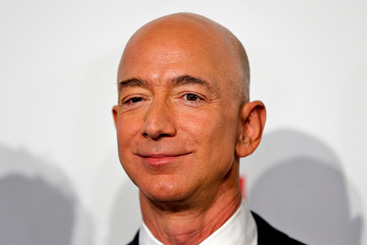 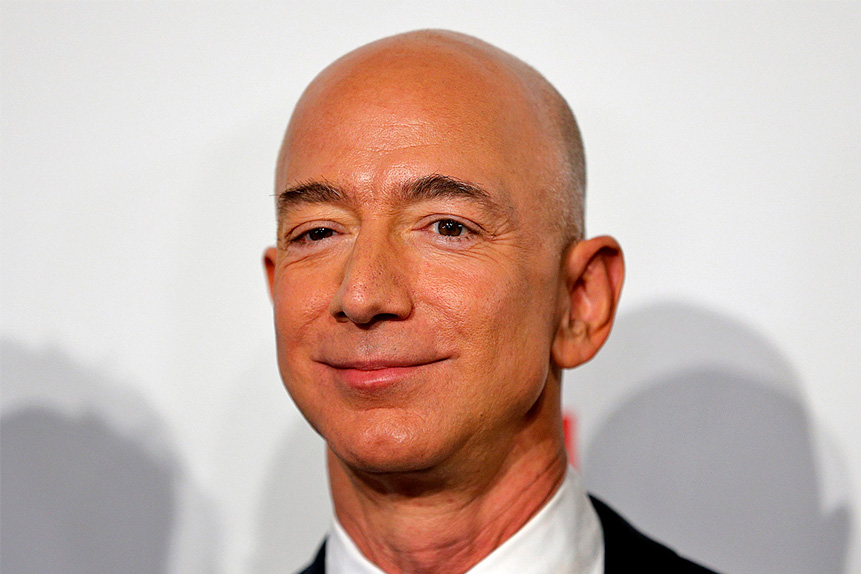 Amazon’s [AMZN] share price soared in 2020, as the ecommerce giant proved invaluable to many people stuck at home during the coronavirus pandemic. However, Amazon’s share price rose just 0.61% in January 2021. Investors will be interested to see the state of Amazon’s advertising revenue when the company reports its earnings on 2 February. 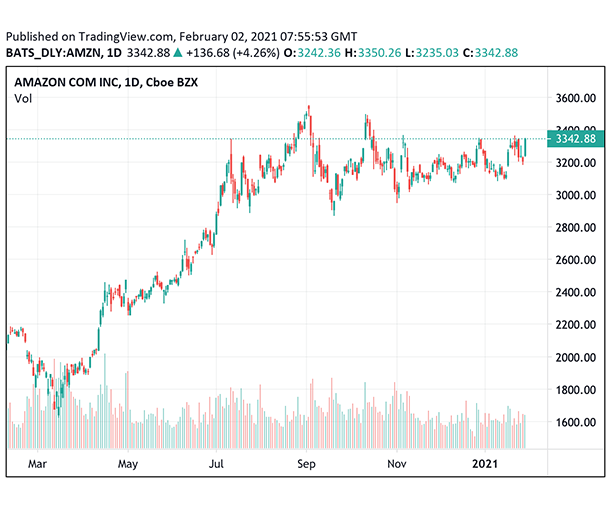 However, the stock fell 12.1% over the next seven day trading period, closing at $3,102.97 on 14 September. Whilst Amazon’s share price eventually recovered, closing at $3,443.63 on 13 October, regular price drops have swiftly countered significant gains since.

Amazon’s share price performance outpaced that of the Nasdaq last year — the stock climbed 72.4% in 2020, while the Nasdaq was up just 41.5% in comparison — but the gap between them seems to be closing.

Amazon’s dominance in the QQQ ETF

When Amazon released its third quarter results on 29 October, it posted earnings of $12.37 per share, beating Zacks Equity Research’s consensus estimate by 69.4% and marking year-on-year growth of 192.4%.

Meanwhile, Amazon’s net sales came in at $96.1bn, which also beat the research group’s consensus estimate of $92.9bn and marked year-on-year growth of 37%.

As one of the hottest technology stocks, Amazon’s performance is a key marker for thematic technology ETFs such as the Invesco QQQ Trust [QQQ], one of the ETFs tracked by Opto’s Thematic ETF Screener. Similarly to Amazon, the QQQ’s performance followed similar trends to the Nasdaq but managed to outpace the index for much of 2020. The QQQ grew 48.4% last year, compared to the Nasdaq’s 41.5%.

Amazon accounts for 8.8% of the QQQ, alongside other big tech companies focused on the research, development and distribution of tech products and services. One such tech giant is Alphabet [GOOGL], which saw 80.3% of its revenue come from advertising in its most recently reported quarter.

Looking ahead, Zacks expects Amazon to post earnings of $7 per share in the fourth quarter and net sales of $120.4bn, which would mark year-over-year growth of 8.2% and 37.6%, respectively.

Will Amazon take the lead in digital advertising?

When you think of the top internet advertiser, the name that comes to mind is usually Google, but one analyst believes a shift may be coming.

“Growing product search share attracts more advertisers and improves conversion rates, which attracts more advertisers,” wrote Laura Martin, an analyst at Needham, according to Street Insider. “We estimate that AMZN's conversion rate of product-advertising to product-purchase is 2x higher than Google search, and that AMZN's growing share of product advertising will be a key fundamental upside driver for AMZN in 2021.”

Meanwhile, data from Wordstream suggests Google’s conversion rate was 4%, while AdBadger pegs Amazon’s at 10%, Yahoo Finance reported. Moreover, a recent ChannelAdvisor survey found that 53% of US adults initially go to Amazon to search for products, compared to just 23% using Google.

“We believe AMZN’s much higher conversion rate is because the ads’ ‘context’ is better at AMZN,” Martin added. “That is, the mental starting point for many consumers when they open the AMZN app is to buy something.”

Dave Fildes, Amazon’s head of investor relations, says the business is focused on making its advertising tools “easier to use” through sponsored ads, product targeting, and streamlining the registration of agencies and marketers.

“But we're also very focused on being smarter about servicing more relevant ads to customers, making display ads easier and then increasing usability of the Amazon demand-type platform. So we've been working on a number of those areas,” he noted during the companies third quarter earnings call.

Such a comment suggests that Amazon is well aware of the potential to grow its advertising revenue, which could in turn put it further ahead of its big tech competitors. Either way, the QQQ ETF could be a good way to gain diversified exposure to the stock, especially as Amazon’s weighting sits at 8.8%, compared to Google’s total weighting of 6.3%.