Could Twitter’s share price put it ahead of the social media competition? 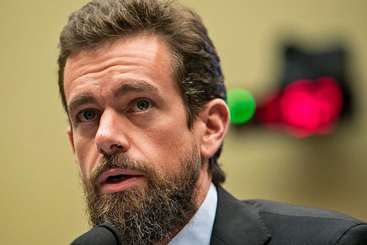 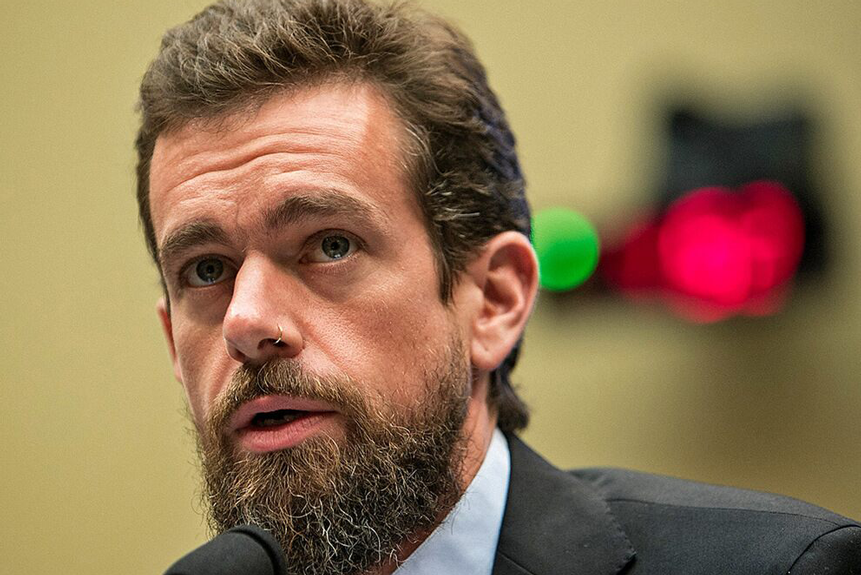 However, and despite a few bumps along the way, Twitter’s share price has soared since then, and on 18 December the stock closed at $55.87. This marked 74.3% growth year-to-date and was the stock’s best close since the months directly following its market debut in November 2013. Recently it has climbed even higher, closing at $56.78 on 5 February.

Looking more closely at Twitter’s share price performance during its fourth quarter to 1 January, the stock managed to grow 16% — despite a significant tumble following its third-quarter earnings report on 29 October. 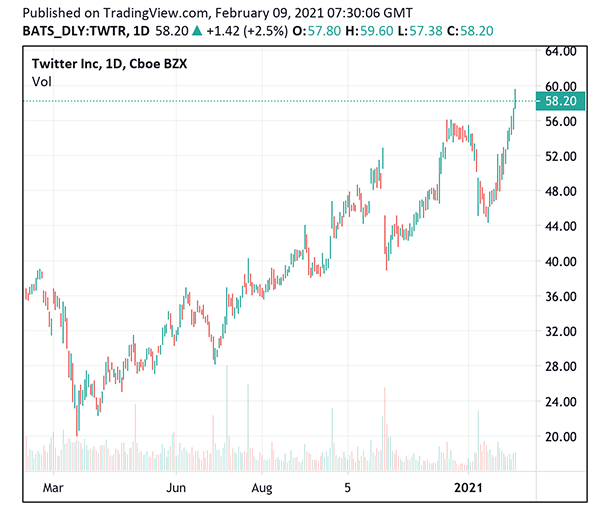 As the social media giant prepares to release its Q4 earnings, due 9 February, how will Twitter’s share price react to the news?

When Twitter announced its Q3 results, it posted diluted earnings per share of $0.04. This not only missed the Zacks Equity Research consensus estimate of $0.06 by 33.3%, but it also marked a decline of 20% year-over-year.

The better-than-expected revenue was attributed to an increase in advertising revenue for the quarter. Zacks predicted it would have declined 10% year-over-year to $632m, but it actually increased 15% to $808m — a surprise of 27.9% — which amounts to 86% of Twitter’s total revenue for Q3.

“Advertisers significantly increased their investment on Twitter in Q3, engaging our larger audience around the return of events as well as increased and previously delayed product launches, driving revenue to $936 million, up 14% year over year,” said Ned Segal, Twitter’s CFO.

Following the report, Twitter’s share price tumbled 24.7% over a two-day trading period to close at $39.47 on 2 November. Although Twitter gradually recovered the bulk of its lost value, the stock didn’t manage to top its pre-earnings value until 15 December, when it closed at $52.82.

Interestingly, SOCL’s performance outpaced all of the aforementioned stocks bar Snap in 2020. The ETF finished the year up 78.1% year-to-date, while Snap soared 206.6% over the year. On the other hand, Twitter — which lagged behind its competitors for much of 2020 — managed to finish the year up 68.95%, outpacing both Tencent and Facebook.

Looking ahead, Zacks predicts Twitter to post earnings of $0.31 and revenues of $1.19bn in its upcoming report. These figures will represent year-over-year growth of 24% and 17.8% respectively.

Heath Terry, analyst at Goldman Sachs, has told clients that “Twitter is well-positioned to benefit from a significant increase in digital advertising spending,” reports Barron’s.

Terry predicts that Twitter’s advertising revenue will grow 24% year-over-year in 2021, compared with the 9% growth of 2020. Barron’s reports that this sharp increase is a reflection of tech companies’ increased ability to target and measure the effect of online advertising, as well as the sophistication with which platforms like Twitter can use the data.

"Our view is that execution is improving, and the combination of a cyclical ad recovery and new products creates potential for revenue to outpace our above-consensus revenue estimates in 2021 and 2022," Justin Patterson and Sergio Segura, analysts at KeyBanc, wrote in a note to clients seen by MarketWatch.

"Under a more bullish scenario, we think Twitter could attain 2022 revenue of $5.7bn (around 10% above consensus)," said the analysts.