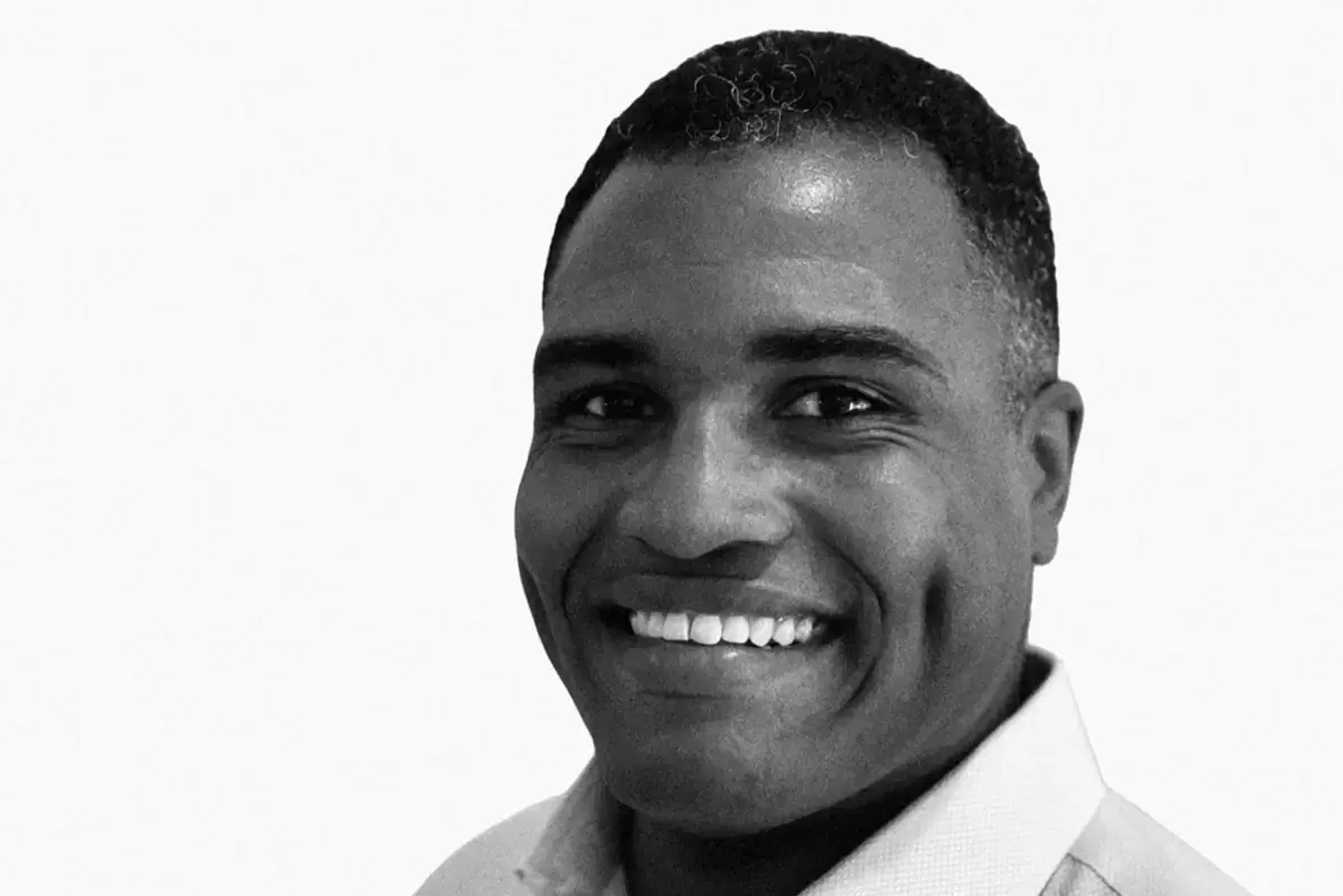 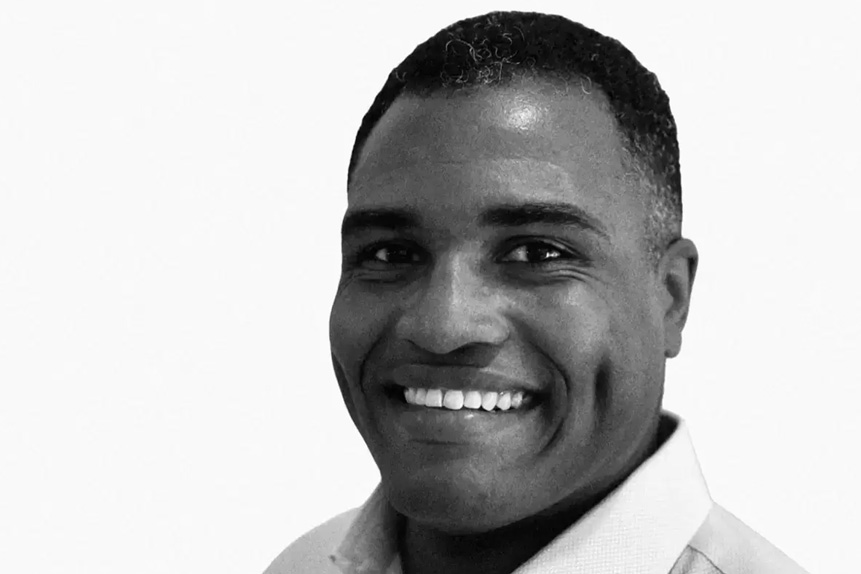 This week, Opto Sessions sits down with the founder and CEO of 42 Macro Darius Dale to get his thoughts on what the Federal Reserve’s latest rates-rising meeting means for equity, bonds, crypto and more.

Just as Opto Sessions was getting ready to speak to Darius Dale, the founder and CEO of investment research startup 42 Marcro, the Federal Reserve announced yet another rate hike.

“We’ve seen it all in the year to date,” Dale said, reflecting on the shockwaves the market has seen since 2022 began. “There’s crazy weeks, crazy months, and it’s a crazy career.”

With 13 years of experience in the financial markets, Dale really has seen it all. He began his career at Hedgeye Risk Management, joining after he graduated from Yale and at the same time the fallout from the financial crisis was being felt in 2009.

Last year, after rising through the ranks to become the sector head of the firm’s Macro team, he left to set up his own business. 42 Macro is a research platform that specialises in macro risk management. Its secret weapon is something Dale calls the “quantamental” approach, where investment decisions are made based on a full view of all market fundamentals.

“I don’t believe in sentiment,” Dale says. “[It’s] a misnomer. It’s how people are positioned, and how that positioning creates opportunities and risks in the market. Then from a longer-term perspective, we figure out where we are in the broader market cycle.” This means looking at any given business’s relationship to anything from household and private sector balance sheets and labor market dynamics to the flow of funds and where people are spending their income.

Reflecting on the Fed’s latest announcement, Dale says “it’s our view that the Fed eventually will be forced into a dovish pivot”. “Ultimately, the markets themselves are going to have to tell Powell and other members of the FOMC committee to stop doing what you’re doing, otherwise you’re going to cause a deep recession.”

However, Dale warns that this will likely take some time, with the Fed’s talk of recessions and increased economic tightening revealing its current hawkish position.

How does Dale think investors should approach these turbulent times? “There’s a series of catalysts that we’re looking for to give us a signal that the markets are ready to start pricing in a change in outlook,” he says. Things like the Consumer Prices Index rising at a slower pace, the inflation story in Europe improving and the momentum of volatility decreasing could signal that things might soon get better for the S&P 500, he adds.

“You’ve got to get the timing right if you want to make money in the financial markets. It’s not just about getting the fundamentals right.”

Source: This content has been produced by Opto trading intelligence for Century Financial and was originally published on www.cmcmarkets.com/en-gb/opto/darius-dale-on-42-macros-quantamental-approach-to-macro-risk.