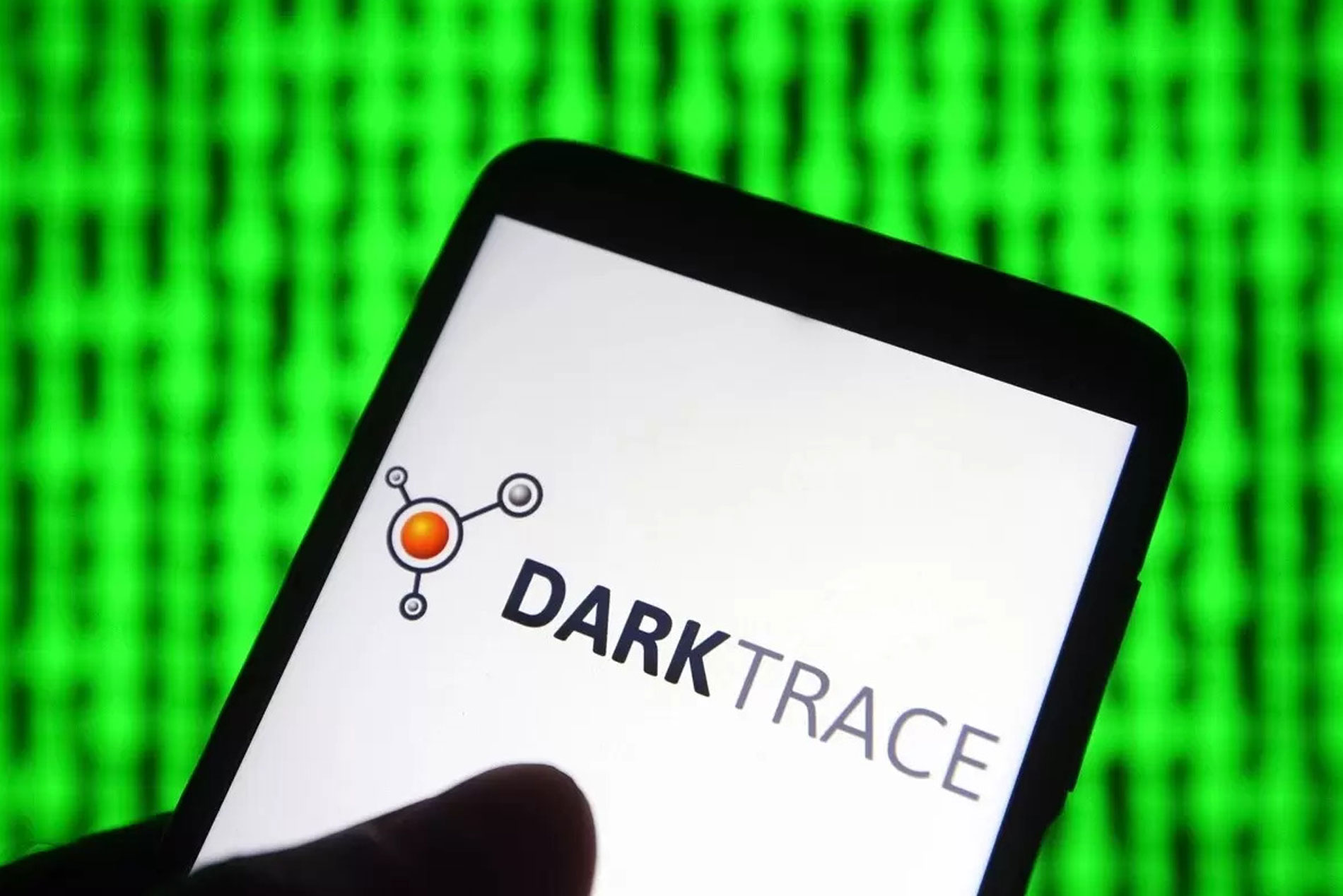 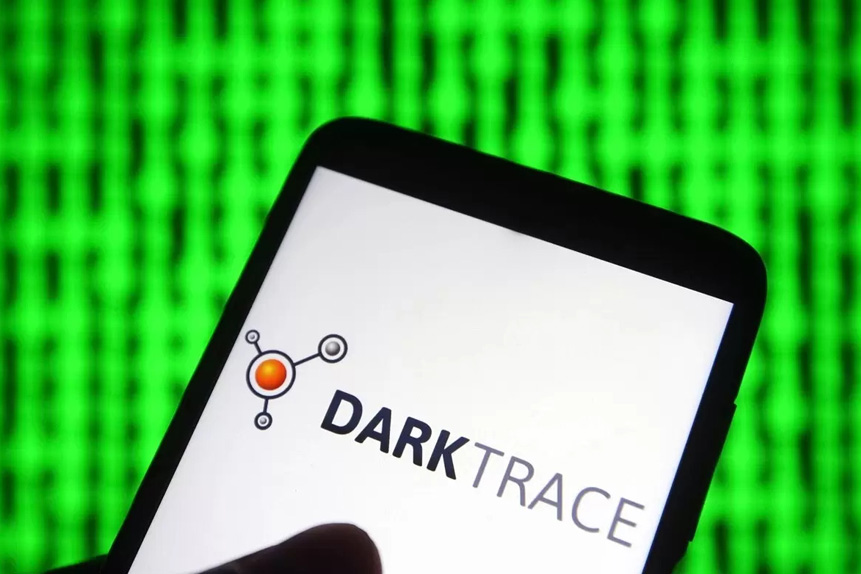 Darktrace made its first tech takeover as a public company last week and shares in the Cambridge-based cybersecurity specialist soared on the announcement.

Shares of cybersecurity specialist Darktrace [DARK.L] rallied as the firm announced last Wednesday that it had made its first acquisition as a public company. The stock rose by over 2% on the news and closed on Friday 25 February at 434.8p, up 34.2% since the beginning of last week.

The tech company has snapped up Dutch firm Cybersprint, an attack surface management company, for €47.5m (£39.6m), valuing the transaction at approximately 12.5 times Cybersprint's annual recurring revenue. The purchase will be funded 75% in cash and 25% in a Darktrace share swap.

Cybersprint provides tech that continuously monitors an organisation’s computer network to identify possible threats and weaknesses. Through this acquisition, Darktrace will gain a second research and development centre based in The Hague. It will use the acquired tech to improve its products, a move that should further enhance the Cambridge-based firm’s position in the cybersecurity sector.

Darktrace CEO Poppy Gustafsson said during a recent webcast that both companies’ technologies are complementary and the acquisition allows it to “leverage Cybersprint’s seven years of R&D”, making it “harder for cyber attackers to carry out successful missions”.

Darktrace expects the acquisition to be completed on or around 1 March 2022. This comes ahead of the company’s upcoming FY22 half-year results, which are due to be published on 3 March.

The London-listed firm said it does not expect Cybersprint’s operations to be material to its results for the remainder of its 2022 financial year. However, its CFO Cathy Graham did mention during the webcast that in later periods it will be recognising Cybersprint’s results in Darktrace’s guidance where appropriate.

Darktrace stock picks up after a dip in late 2021

The announcement comes at a time when Darktrace — once considered a darling of the London stock market when it floated at the end of April 2021 — has seen its shares come under pressure.

The Darktrace IPO saw its shares priced at 250p, giving the firm an initial value of £1.7bn, with the stock soaring almost 300% and peaking at 985p in September. It has since fallen amid doubts over its tech and business model.

The company has also been the subject of scrutiny due to its links with tech investor Mike Lynch, who owns just over 15% of Darktrace and is currently appealing against extradition to the US to face criminal fraud charges.

Lynch, the founder of Autonomy, sold his firm to US giant Hewlett Packard [HPE] for $11bn in 2011, but is accused of manipulating the accounts to inflate the value of the firm before its sale.

Darktrace services over 6,500 customers across more than 110 countries, while Cybersprint helps a variety of large organisations secure their online brands, including global banks such as Rabobank, insurance companies and government institutions. The acquisition is likely to bring revenue and cost synergies as the two companies can cross-sell each other’s products to their own customer base.

Gustafsson said in last week’s webcast that both Darktrace and Cybersprint have clients that already use both companies’ products. She went on to say that Cybersprint already has a strong product that she was looking forward to showing to Darktrace’s customers.

Analysts at US broker Peel Hunt highlighted that the acquisition was ‘positive’ given the highly competitive market and a shortage of workers in the tech sector.

According to MarketScreener, three out of seven analysts’ rate Darktrace shares as a ‘buy’ with an average price target of 797.5p, representing a potential upside of 83.4% from the 25 February closing price.

Toyota Monday shut production because of a suspected cyber attack on a plastic parts supplier, potentially arising out of the conflict in Russia and Ukraine. This could be a further opportunity for companies like Darktrace.

Source: This content has been produced by Opto trading intelligence for Century Financial and was originally published on www.cmcmarkets.com/en-gb/opto/darktrace-share-price-rallies-after-475m-cybersprint-acquisition.