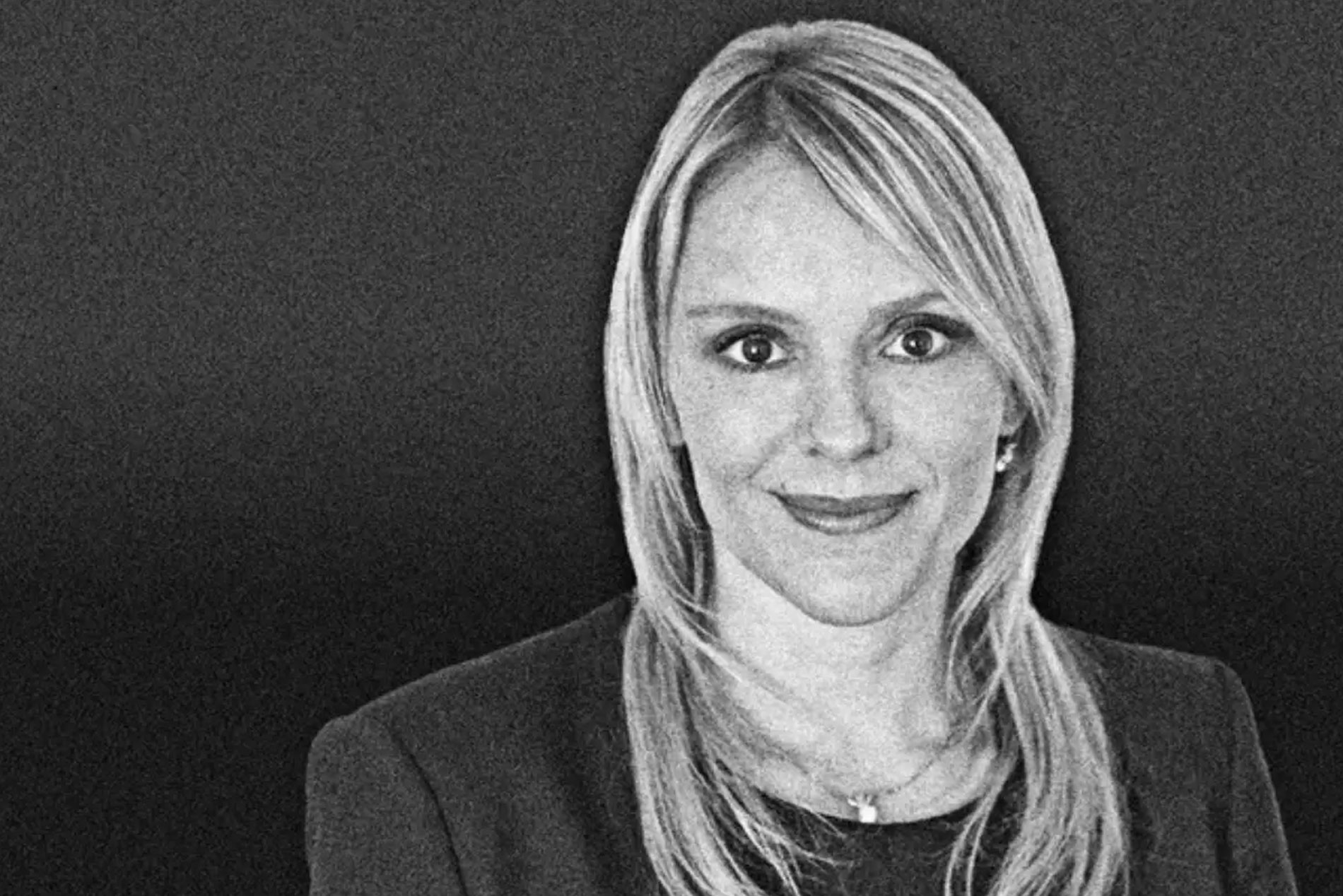 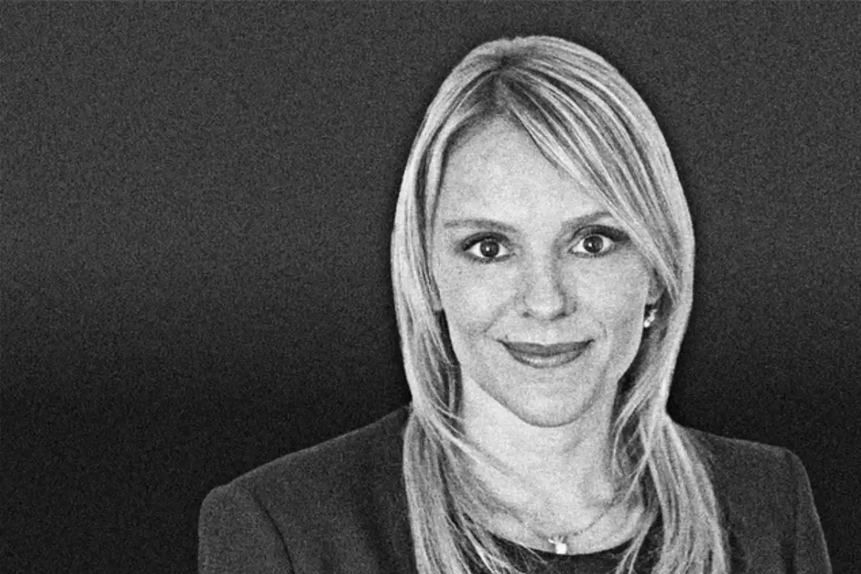 The Russia-Ukraine conflict has taken the equity markets by storm, but interest rates still remain the biggest overhang on stocks, Sylvia Jablonski told Opto. Even so, the chief executive of Defiance ETFs said that NFTs and psychedelics in medicine present new investing opportunities.

“Ukraine and Russia has really shocked global markets,” said Jablonski. Besides the humanitarian angle to it, Russia’s invasion of Ukraine has increased the uncertainty in equity markets. Yet, Jablonski believes the bigger overhang comes from the US Federal Reserve and planned interest rate hikes.

How inflation is perceived by the market is also key to stock performance, she added. “I think the Fed is going to be back on top of our worry list when geopolitical risks are down.”

Jablonski is a believer in the revolution in non-fungible tokens or NFTs, which could open a world of new investible opportunities. An example she cites is toy company Funko, which has captured Defiance’s interest. Funko manufactures collectible pop culture figurines and is now making the pieces into NFTs. Jablonski thinks there is considerable potential for this space to expand. “There are companies that are basically grasping this in a huge space, but I expect this to change.”

Jablonski said her funds are trying to find every company that is investing in the future technology of NFTs or using NFTs now, which is still a small universe. Three years from now she predicts the sector could be big enough to warrant its own index and it is possible that a sizeable chunk of revenues from bigwigs like LVMH or Coca Cola and Pepsi will be generated from NFTs.

Among other themes, the antidepressant drug segment comprises an interesting prospect in Jablonski’s view. The market is valued at approximately $13bn, she estimates, but it is expected to grow at a rate of 24% per year until the end of the decade. “But if you look at the numbers, 30% of people can’t find a cure,” she said, adding that this leaves room for a much more substantial growth.

The decriminalisation of magic mushrooms in Denver and Oregon is a starting point. Jablonski isn’t so forward as to propose legalising drugs altogether, but is enthused by the trials and assisted use being proposed in the medical field. Defiance plans “to invest in the medical use…like breakthrough therapy [and] guided therapy.”

The evolution and acceptance of these categories is increasing quickly. “What’s really interesting is places like MAPS and Cornell and Johns Hopkins, you know, the trials keep getting approved to go to the next stage and the next stage.”

Source: This content has been produced by Opto trading intelligence for Century Financial and was originally published on www.cmcmarkets.com/en-gb/opto/defiances-jablonski-sees-investment-potential-in-nfts-and-psychedelic-medication.