Digging into the US Oil and Gas Exploration and Production ETF 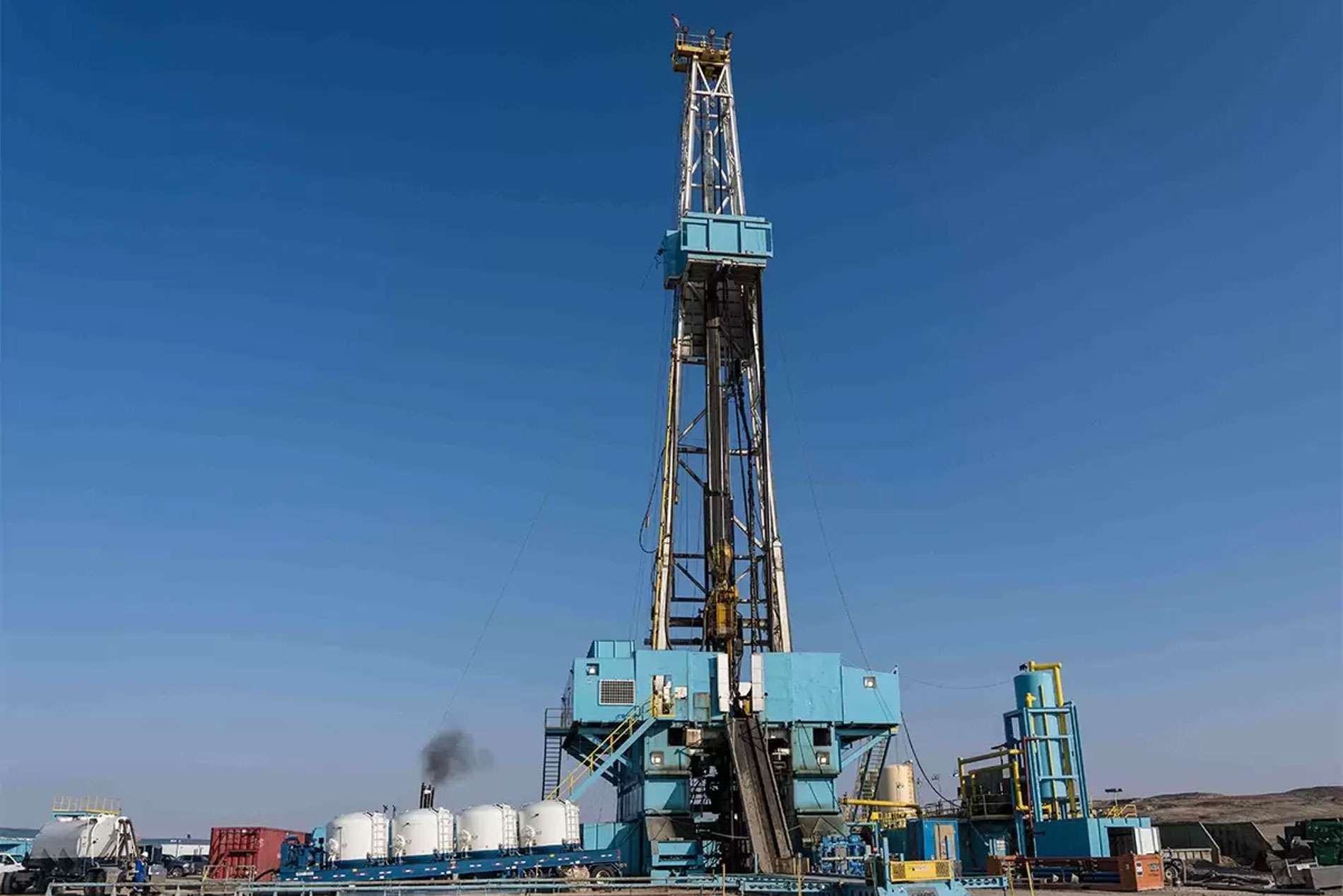 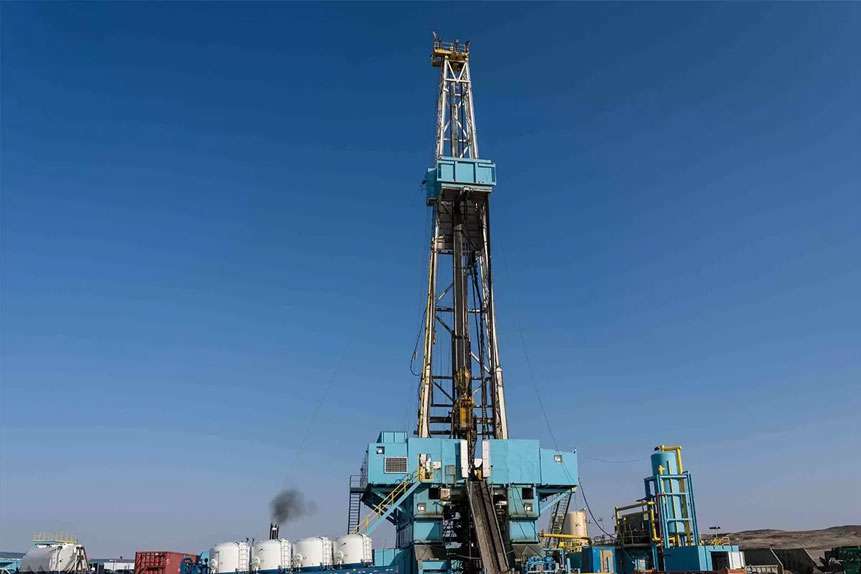 The iShares US Oil and Gas Exploration and Production ETF’s top holdings ConocoPhillips, EOG Resources and Pioneer Natural Resources have all benefitted from the high price of oil. With analysts at Goldman Sachs and Morgan Stanley forecasting an oil rally, the fund could be set for further gains.

The iShares US Oil and Gas Exploration and Production ETF [IEO] has continued to rise amid surging oil prices and a resurgence in hydrocarbon investments since Russia’s invasion of Ukraine.

As of 1 July, the fund had climbed 30.2% since the start of 2022 to close at $78.74, though it has fallen from its highs earlier in the year when it was trading at more than $100, as a result of recessionary fears and concerns over future supply.

The surge in oil prices since early 2022 has largely been driven by the war in Ukraine and the resultant disruption of energy supply chains. The Brent crude price was up roughly 40% since the start of the year at the end of June, marking a significant bounce back from the low prices seen during the pandemic.

The sanctions imposed on Russian energy exports and efforts from the US, UK and Europe to reduce their dependence on the country’s supply have also boosted the ETF as countries look to alternative sources.

The iShares US Oil and Gas Exploration and Production ETF was launched in 2006 and tracks 51 companies engaged in hydrocarbons exploration, production and distribution in the US. As of 1 July 2022, its net assets were worth $842.4m and it had a year-to-date total daily return of 28.8%.

The fund’s largest holding is US multinational ConocoPhillips [COP], which has a weighting of 17.3%. It is followed by EOG Resources [EOG] with 9.6%, Pioneer Natural Resources [PXD] with 7.4% and Marathon Petroleum Corporation [MPC] with 6.7%.

The Conoco Phillips share price has jumped 55% over the last 12 months (through 1 July). It recently reported first-quarter 2022 earnings of $5.8bn, up from $1bn in the same period last year. The company said that the rise was down to higher prices and volumes. Indeed, it stated that its total average realised price was $76.99 per barrel of oil, 70% higher than the first quarter of 2021.

The EOG share price is also up 30.2% since the start of the year helped by first-quarter oil production being ahead of forecasts. Pioneer Natural Resources also recently reported production in the upper half of guidance, which has helped its share price to gain 28.6% in the year-to-date.

The iShares US Oil and Gas Exploration & Production ETF is expected to continue to benefit from a rising oil price as the war and sanctions drag on and supply chains remain squeezed. Demand is also expected to continue to climb as the pandemic fades especially given China’s recent relaxation of its strict zero-Covid-19 lockdown laws.

Indeed, Goldman Sachs has forecast that the Brent crude oil price will average $140 a barrel this summer, compared with around $109 at present. “We believe oil prices need to rally further to normalize the unsustainably low levels of global oil inventories, as well as OPEC and refining spare capacities,” Goldman Sachs strategists said.

Morgan Stanley also has a bull case and is forecasting $150 a barrel in the third quarter this year. According to a report in ETF Trends, analysts at Morgan Stanley believe that the oil market could go into a deficit of 500,000 barrels a day in the second half of this year.

The bullish investment case for oil is seen to be a major driver of energy stocks. “The oil market is tightening and demand is robust, paving the way for an oil rally. All these fundamentals have set the stage for a strong rally in the energy stocks and ETFs for the near term,” Sweta Killa of Zacks Investment Research wrote.

There are some barriers in the way of progress for the iShares US Oil and Gas Exploration and Production ETF. The fund dropped 26.7% between the close on June 7 and the close on 23 June. This was mainly down to fears of a global recession and a subsequent slump in the demand for oil.

A more long-term issue is that oil production and exploration are seen by a growing number of investors as yesterday’s news and a ‘sin investment’ as the world combats climate change and seeks to reach net-zero carbon targets.

“Investors do not really believe that crude will remain in the ascendant for too long, possibly in the view that the long-run move away from hydrocarbons to alternative, renewable sources of energy is still on track,” Russ Mould, investment director at AJ Bell, wrote.

Source: This content has been produced by Opto trading intelligence for Century Financial and was originally published on www.cmcmarkets.com/en-gb/opto/digging-into-the-us-oil-and-gas-exploration-and-production-etf.