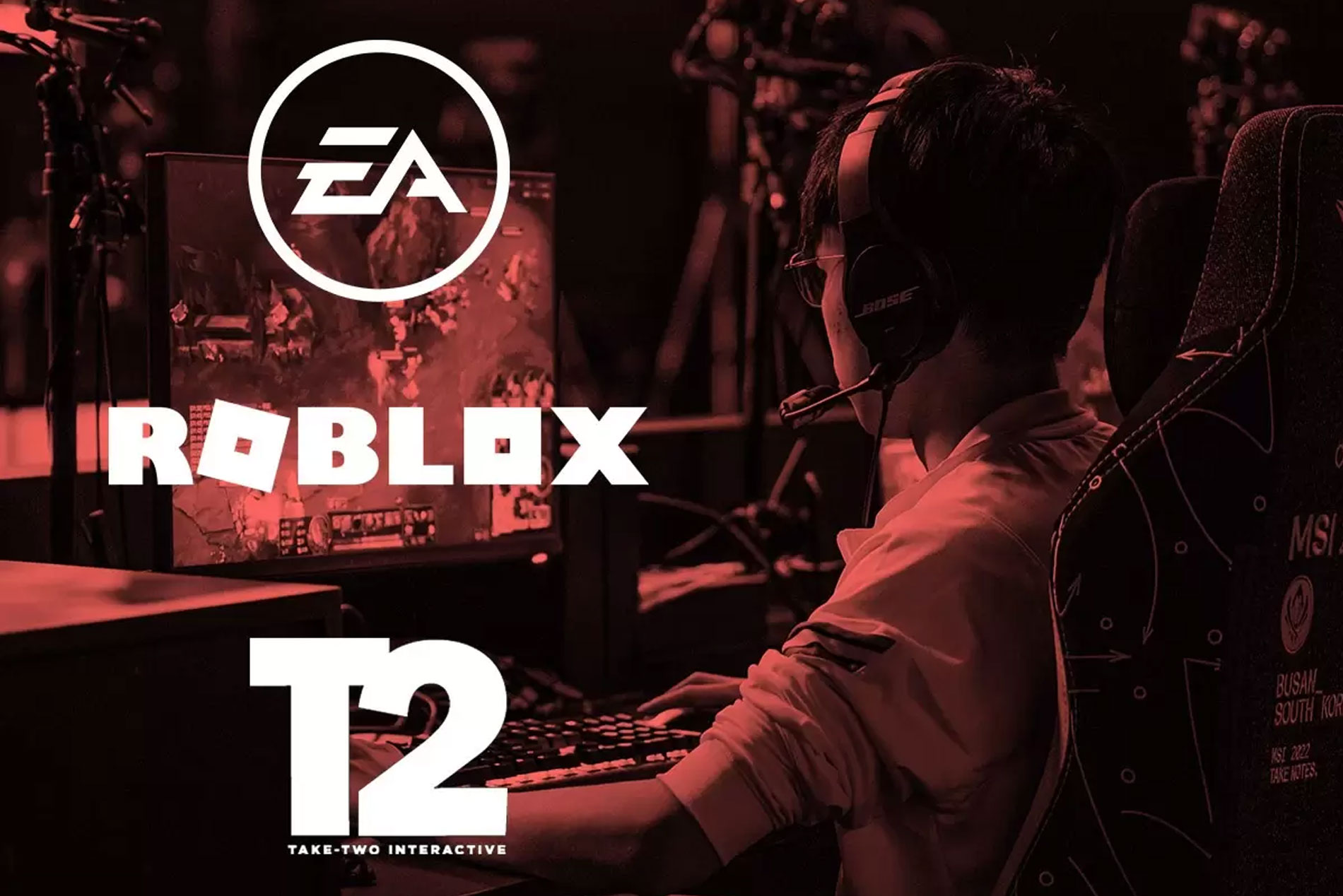 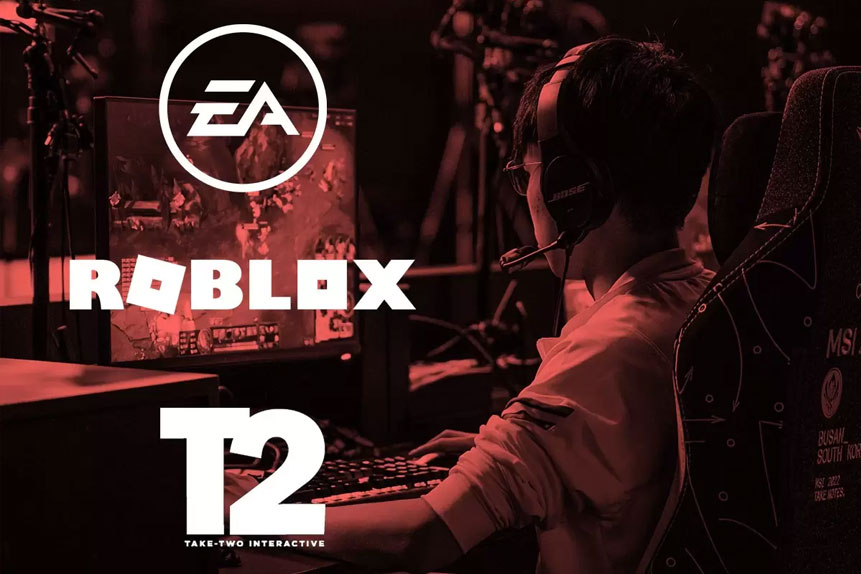 Though gaming stocks have been battered by the wider shift from growth to value, the industry continues to expand. Take-Two Interactive leads the way as it diversifies its business with key acquisitions. Electronic Arts’ player network has continued to expand, with plans to launch its battle royale hit title on mobile. On the other hand, the pandemic-induced rise in players using the Roblox platform has since dwindled so far in 2022.

In 2021, the global gaming market grew 15.7% year-over-year, while the likes of Animal Crossing became a byword for surviving lockdown boredom. While the tech market is having a volatile 2022 so far, the sector’s growth seems set to continue. Data from Zion Market Research estimates revenues will reach $435bn by 2028, up from an estimated $201bn in 2021.

However, as the world opens up again, gaming stocks are falling from their pandemic highs. The Global X Video Games and Esports ETF [HERO] was down 22.2% year-to-date at the close on 18 May. Inflation and hardware shortages have also impacted sales, putting pressure on gaming companies to ensure they can still attract players in these challenging times.

The company behind games such as Grand Theft Auto IV and NBA 2K has been expanding its empire. In January, Take-Two announced it will take over games-maker Zynga [ZNGA] in a $12.7bn deal designed to strengthen its reach into the all-important mobile market.

Take-Two’s previous acquisitions included Spanish games group Turia Games and UK developer Roll7 in late 2021, and it could yet make a play for French company Ubisoft Entertainment [UBI.EPA], the creator of the popular Assassin’s Creed franchise. Take-Two is also the parent of gaming labels Rockstar and 2K.

On 16 May, the company released its fourth-quarter and full-year 2022 earnings, which exceeded analyst expectations. It reported Q4 revenue of $930m, exceeding the consensus estimate of $882.1m and up 18.5% year-over-year.

Despite the positive results, wider issues like inflation may be taking their toll on sales. Meanwhile, Take-Two recently announced the release of the hotly anticipated Kerbal Space Program 2 will be pushed back to 2023. Some experts believe the Zynga deal was over-baked and could hike up operating costs.

The Take-Two share price was down 30.7% year-to-date on 18 May, reflecting this uncertainty. However, if it can break the lucrative mobile market, its prospects remain positive. Of 26 analysts polled by CNN, the majority recommend the stock as a ‘buy’.

If there’s one video game maker with its finger on the button, it’s EA. The force behind the remarkably popular football game FIFA, EA recently reported its fourth-quarter and full fiscal year 2022 results on 10 May.

EA’s stock jumped 7.9% in the day following the earnings announcement. At the close on 18 May, the EA share price was down 2.1% year-to-date — a modest fall compared with other gaming stocks and ETFs.

It’s worth noting that EA isn’t just about sports-related games. Its free Apex Legends franchise is a legitimate rival to gaming sensation Fortnite. Bookings for this ‘battle royale’ game grew more than 40% over the last fiscal year. Things could get even bigger, with the launch of the mobile version on 17 May. Other titles in EA’s pipeline include a Lord of the Rings game and several Star Wars offshoots.

Like Take-Two, EA’s mission is to break into the mobile market, the gaming industry’s fastest growing segment. In 2021, EA purchased Playdemic and Glu Mobile for $1.4bn and $2.4bn, respectively. Its FIFA mobile game is yet to match the success of the console and PC version, though, which has 150 million subscribers.

The innovative Roblox platform was a pandemic hit, particularly among the younger generation. The company’s virtual worlds enable players to develop, customise and play their own games.

However, as lockdown restrictions ended, Roblox has seen its user growth slow. It reported a drop in users in the first quarter of 2022, missing analysts’ forecasts when it posted earnings on 10 May. It posted a loss of $0.27 per share, compared with Refinitiv analysts’ expectations of a $0.21 loss. The Roblox share price plunged 10% in extended trading after the release.

However, by morning it had recovered, and was up 3%. The company remains upbeat, with plans to develop its in-game currency robux. Roblox is exploring how to increase untapped monetisation from the millions of players who use the platform but don’t spend. Roblox is also looking to expand its appeal to older audiences and continue its partnerships with major brands such as NFL, Sony Music and Vans.

Source: This content has been produced by Opto trading intelligence for Century Financial and was originally published on www.cmcmarkets.com/en-gb/opto/ea-and-take-two-shares-rival-roblox-in-gaming-stock-pullback.