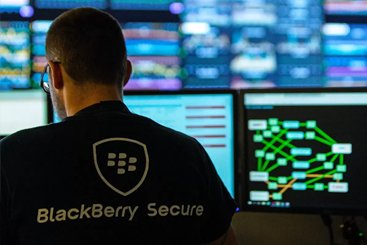 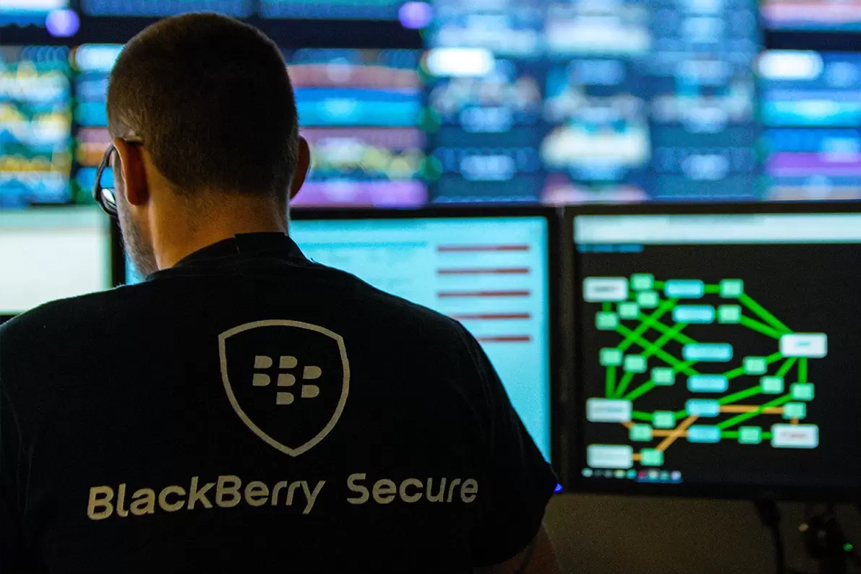 Third-quarter figures aren’t likely to be a positive catalyst for the BlackBerry [BB] share price, with analysts forecasting a 400% drop in earnings and a 25% drop in revenue when it reports on 21 December.

Zacks Equity Research’sconsensus estimates suggest analysts are expecting earnings of -$0.06 per share and $177m in revenue – down from $249m in the year-ago quarter. This comes amid a slowing in the production of electric vehicles (EV) off the back of the ongoing global semiconductor crisis, which BlackBerry’s operating systems support.

BlackBerry’s share price has barely budged over the past quarter, fluctuating around the $10 mark during the last three months of 2021 before dropping to $8.60 at the close on 14 December.

The close to 10% decline in the BlackBerry share price since the start of December is not consistent with the year-to-date performance of the stock, which is up close to 30%. The stock had also experienced a short squeeze in January as Reddit traders fuelled a rise in so-called meme stocks, with the BlackBerry price more than trebling in two weeks to $25.10 in late January. However, the stock shed almost half its value in a single day on 28 January before a smaller surge briefly pushed it up past the $15 mark in June.

Even the company’s mixed bag of earnings in September failed to drive the BlackBerry share price higher. Although revenue of $175m beat analysts expected $164m, it was significantly down on the $259m it had reported 12 months previously. BlackBerry’s second quarter (Q2) net loss of $144m also dwarfed the $23m it posted a year earlier, citing a pandemic-hit auto industry and the global semiconductor shortage.

In the Q2 earnings call, BlackBerry CEO John Chen said that it might be a while before these problems ease. “In terms of outlook, we continue to see the past quarter as the low point,” he said, “but significant headwinds are expected to continue into Q3 and Q4, and perhaps even beyond that, albeit with a sequentially decreasing impact. The impact of the chip shortage on QNX royalty revenue is expected to be a buffer somewhat by ongoing strength in design activities.”

BlackBerry has long since moved away from its huge success – and then failure – as a smartphone manufacturer. The company is now viewed as a cybersecurity provider, claiming its solutions address more than 96% of cyber threats.

According to Statista, the cybersecurity market will see a 10% CAGR rise to $345bn by 2026, an area in which BlackBerry claims to have contracts with 18 of the G20 nations. Moreover, more than two-thirds of the top-ranked 25 EV OEMs (original equipment manufacturers) use BlackBerry’s QNX operating system. It is also still targeting February 2022 to launch Ivy, a vehicle data management system created in partnership with Amazon [AMZN] Web Services.

CEO Chen believes the market is “starting to recognise” the power and potential of BlackBerry’s artificial intelligence (AI) product, the Cyclance AI engine. During the company’s last earnings announcement, he said that the outlook for cybersecurity is “modest sequential revenue growth due to [our] subscription model. Our AI engine, the most mature in the industry, continues to provide zero-day prevention against a host of [ransomware and malware] threats.”

Cybersecurity revenue accounts for 61% of BlackBerry’s business – with its main products being AtHoc, a critical event management response designed for governments, and the anti-eavesdropping smartphone software Secusmart. Its other main revenue strand is the Internet of Things. Along with Ivy, BlackBerry has launched cryptographic protective product Certicom, software composition analysis tool Jarvis and asset tracker Radar.

Market not optimistic about BlackBerry’s earnings

Yet, even with all of these innovations, the global semiconductor shortage will remain a significant headwind – particularly in its North American market, where production over the next few months could be as much as 50% of capacity.

Fundamentally, many analysts also fear it may not back up its hype as a meme stock. Eleven analysts polled by CNN Business offered a consensus sell rating, with one buy, three hold, five sell and two underperform. Eight analysts offering 12-month price forecasts for BlackBerry have a median target of $9.25, with a high estimate of $20 and a low estimate of $4.50.

CEO and CIO of Lester Asset Management Stephen Takacsy is bearish on the stock. “I’ll be honest, we got very lucky thanks to the Reddit crowd because BlackBerry has constantly been disappointing on the results. We sold most of our shares when it had that surge… But we haven’t bought it back,” he told BNN Bloomberg.