Economist David Rosenberg’s warning for US and China recessions 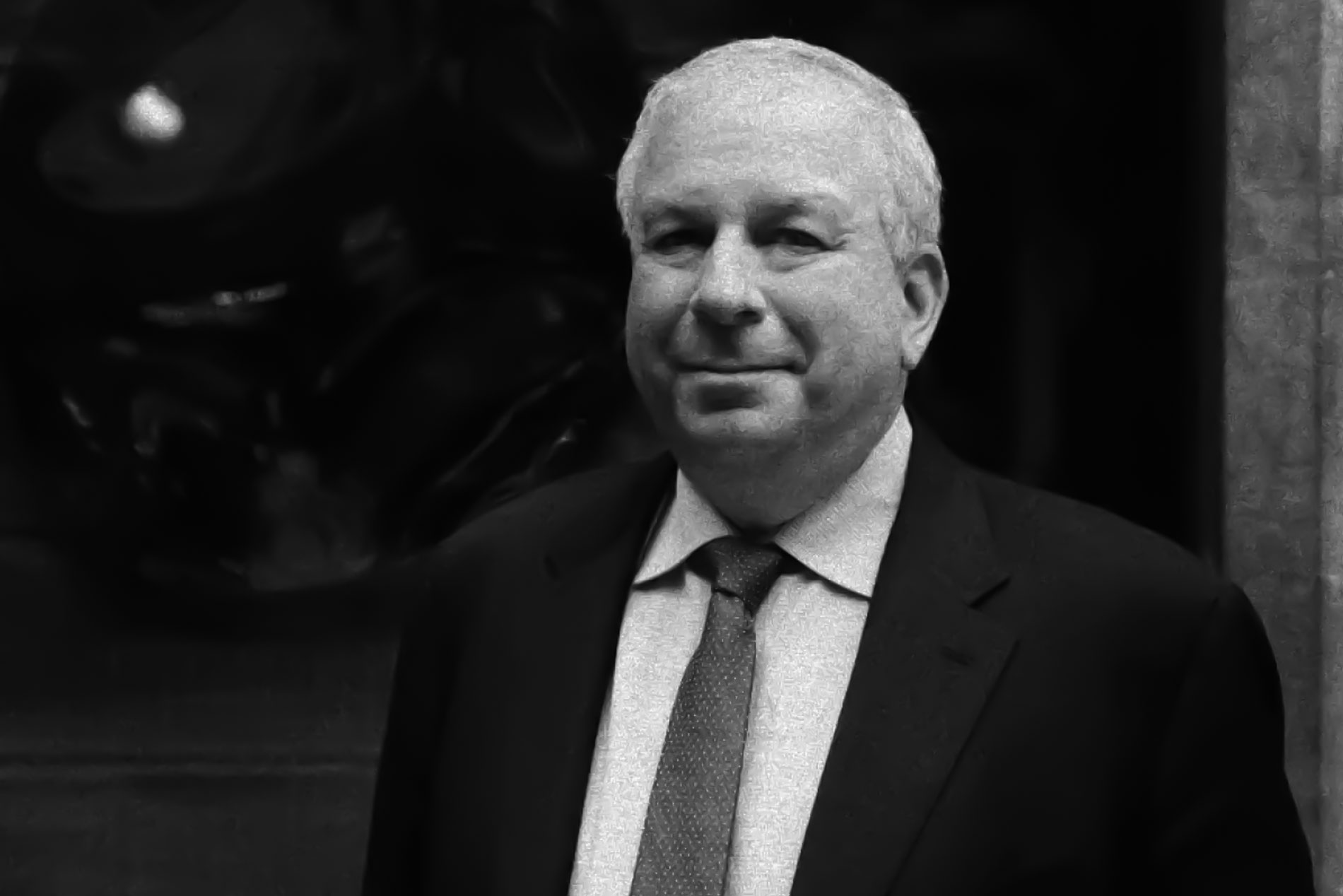 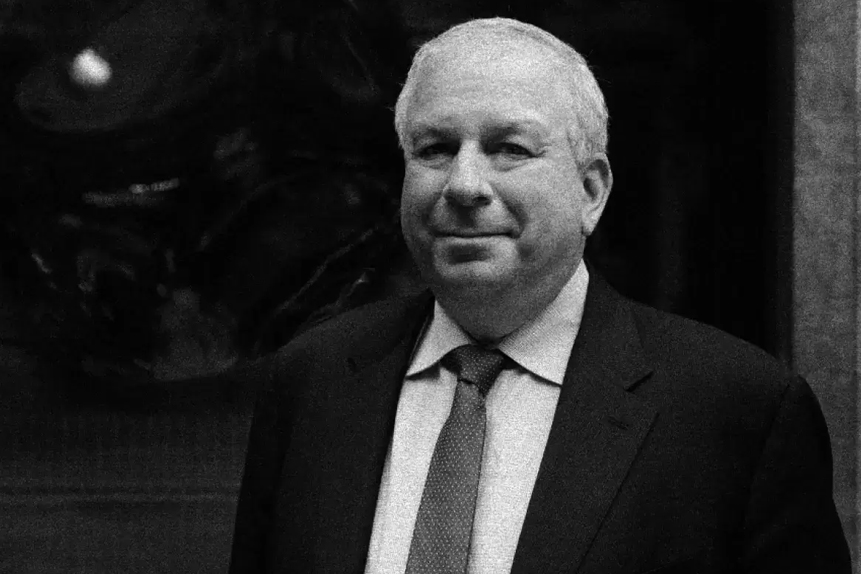 In this week’s episode of Opto Sessions, David Rosenberg, the president and chief economist at Rosenberg Research and Associates, tells listeners why his research model is forecasting an 80% chance of a recession in the US, how China is already entering its own downturn and why global economies are headed for a food crisis.

At a time when global markets are experiencing heightened volatility amid pressures brought on by Russia’s invasion of Ukraine and rising inflation, chief economist and strategist David Rosenberg likens the US economic cycle to the double-dip recession in the early 1980s.

“We were able to ascertain that even though this economic expansion is only two years old, believe it or not, the pattern of behaviour in the market and the macro variables are such that we are 82% of the way into this economic cycle. In other words, it’s almost over,” he warned listeners on Opto Sessions.

The worrying outlook has led the IMF to cut its global GDP growth forecasts from 4.4% in January to 3.6% in April, which Rosenberg says is a move that rarely happens. As a result of this, he explains that China is already entering a brief recession.

Looking ahead, he expects the country to experience slower growth in the years ahead but at a more stable pace. Unlike the Federal Reserve, China’s central bank hasn’t been as aggressive with quantitative easing to “fiscally reflate their way out of the pandemic”.

This is not the first big call that the president of Rosenberg Research and Associates has made in his career. During his time as chief North American economist at Merrill Lynch between 2002 and 2009, Rosenberg gained notoriety for being one of the few analysts to raise concerns about a US housing bubble and recession in the mid-2000s.

After an 11-year stint as chief economist and strategist at Gluskin Sheff and Associates, he decided to launch his own economic consulting firm to look for signals and factors in market data that other people were unlikely to find.

“From a big picture standpoint, it’s about trying to identify, where are the most overcrowded trades? Where is market pricing seemingly so certain? I always try and assess in any given moment in time, what exactly is priced in? We drill down to the sector level, sub sector level, corporate credit, equities, commodities,” Rosenberg says,adding that he then goes on to examine what the economic probabilities are.

Looking at the Russia-Ukraine crisis, he says the biggest concern for the markets is how important each country is as a commodity producer for the world. “We went into this crisis with European dependence on Russian energy being as acute as it is, I don’t think most people understood how big and important Ukraine is, especially when it comes to earth materials [and agriculture].”

With supply chains already disrupted by the Covid-19 pandemic, Rosenberg sees a major food crisis occurring. He expects the effects of the commodity supply squeeze to have implications on emerging markets and the Middle East, as well as low- and middle-income households.

“Geopolitically, the [Russia-Ukraine conflict] adds a different layer of complexity to the outlook for the global economy and markets for many years that transcends any near-term gyrations from European banks dealing with a Russian debt default. It’s much bigger than that,” Rosenberg explains.

Source: This content has been produced by Opto trading intelligence for Century Financial and was originally published on www.cmcmarkets.com/en-gb/opto/economist-david-rosenbergs-warning-for-us-and-china-recessions.