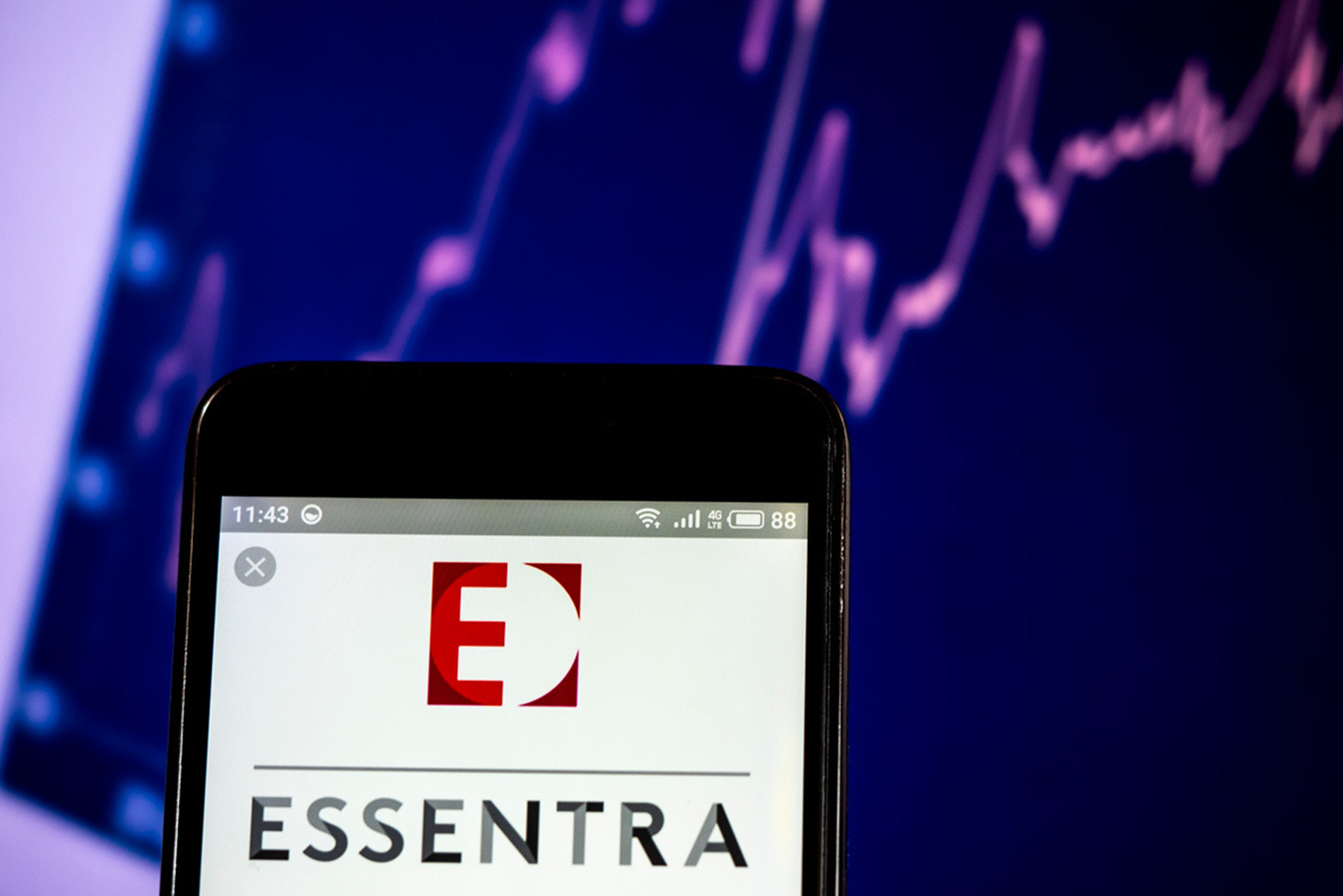 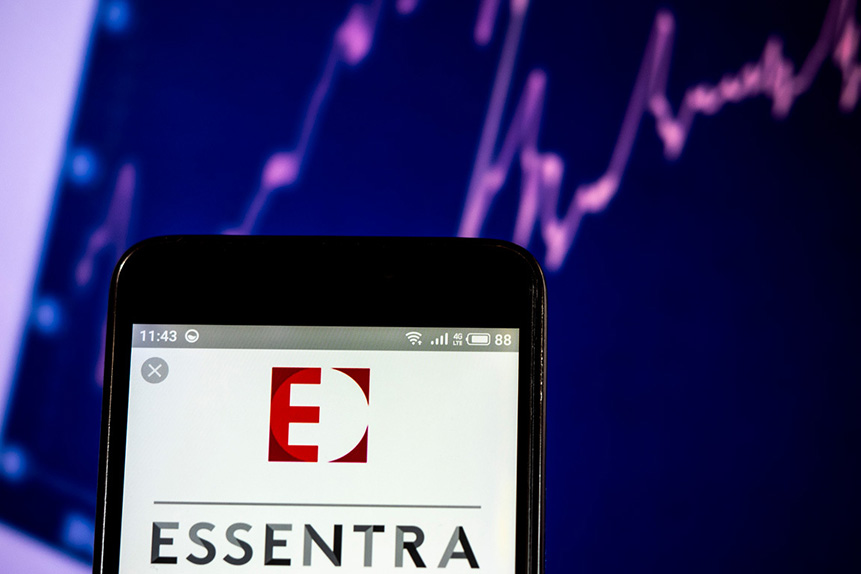 Components manufacturer and distributor Essentra reported a pre-tax loss on Wednesday’s H1 update due to the sale of its packaging business, but the company’s plans to streamline may improve its longer-term prospects.

UK components company Essentra [ESNT.L] reported mixed half-year results on 17 August, with the disposal of its packaging business in June resulting in a pre-tax loss for the period of £900m, down from profits of £11.1m in the year-ago period. However, the FTSE 250 company announced an 18% year-over-year increase in revenue to £340.8m. Essentra also posted an interim dividend of 2.3p per share, up 15%.

Despite the revenue growth, the Essentra share price fell 7.7% on the day of the results to close 17 August at 235p. The stock has slumped 31% year-to-date and 21.4% over the past three months, though it has made some gains in recent weeks, rallying 9.9% in the month to 16 August.

While the H1 loss may have dampened investor confidence in the short term, the company’s fundamentals appear to be improving, and it reported a significant improvement in revenue and profit in its full-year 2021 update, helped by a renewed focus on streamlining operations.

Essentra announced in June that it planned to sell its packaging business to Austrian Mayr-Melnhof Group. The deal is expected to close in the final quarter of 2022. It is also planning a review of its filters arm, which should be completed by the third quarter of the year.

Following the sale of its packaging business, Essentra is seeking to position itself as a pure-play components company. The components segment performed well in the first six months of the year, delivering 18.6% growth in revenue year-over-year. Its filters business also grew in H1, with revenue up 15.4% from the year-ago period, helped by outsourcing contracts and an increase in China joint ventures.

Essentra remained confident that the sale of its packaging business will improve the company’s fundamentals moving forward. “After completion, we expect the sale of Packaging to enhance Essentra's balance sheet leaving the continuing Group with a small net cash balance, excluding lease liabilities. This position will be reviewed after the conclusion of the Filters strategic review. The Board intends to return a portion of Packaging proceeds to shareholders after the conclusion of both strategic reviews,” the company said in the H1 earnings statement.

The consensus is that Essentra’s revenues will come in at £928.7m for full-year 2022, before rising to £971.1m in 2023, according to data from Refinitiv. Investors will have to decide whether that amount of growth is enough to justify Essentra’s current share price and forward price to earnings ratio of 11.15.

Of the four analysts polled by the Financial Times, the median price target on Essentra is 355p, suggesting a 51.1% upside on its Wednesday 17 August closing price. Analysts are generally optimistic on the outlook for Essentra shares: the stock has three ‘buy’ ratings and two ‘outperform’ ratings as of 15 August.

Source: This content has been produced by Opto trading intelligence for Century Financial and was originally published on https://www.cmcmarkets.com.