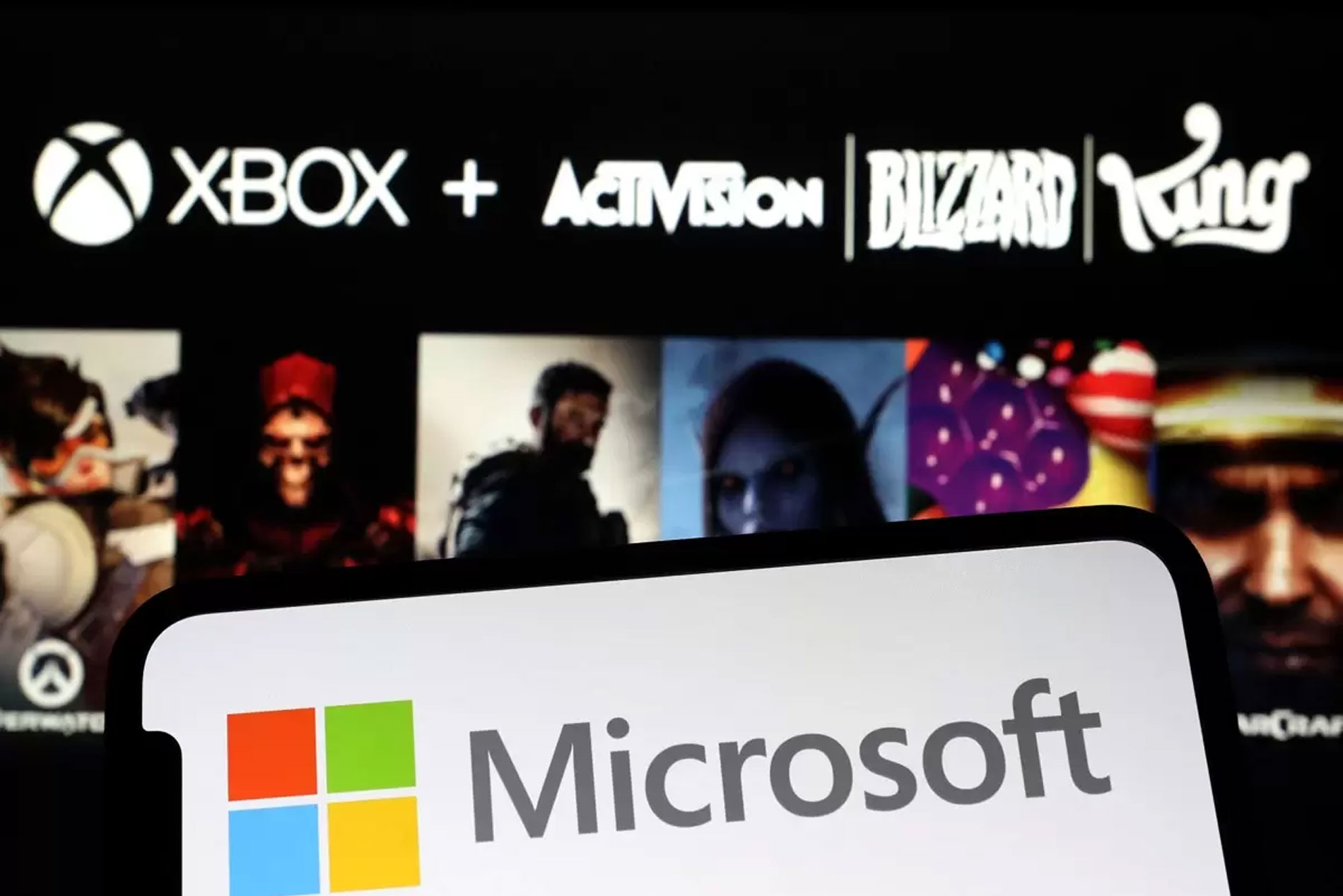 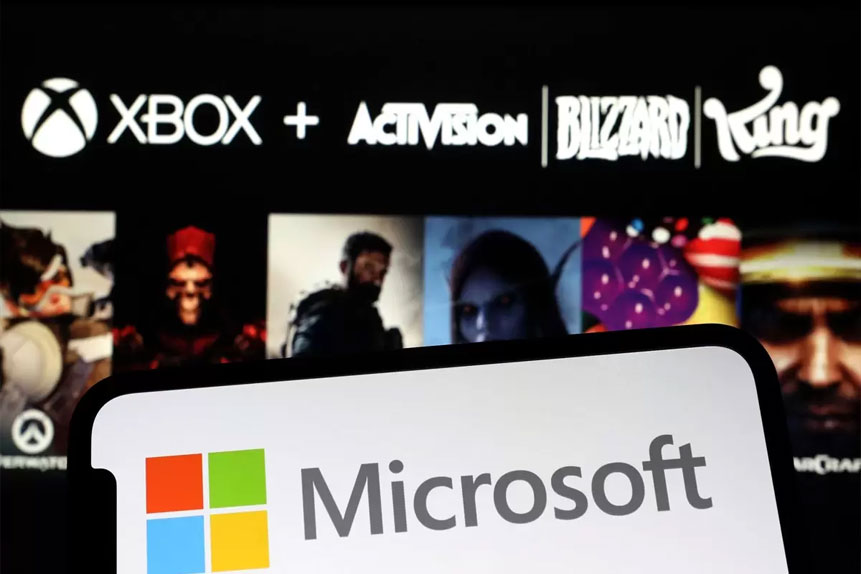 With concerns raised from competitors including Sony, antitrust scrutiny of Microsoft’s proposed takeover of Activision Blizzard is stepping up over concerns that the software giant could restrict access of popular titles to its Xbox platform.

Activision Blizzard’s [ATVI] proposed merger with Microsoft [MSFT] is coming into the regulatory crosshairs of the European Commission’s antitrust division. On 8 November, the European Commission warned in a statement of the perceived risk that Microsoft may “foreclose access to Activision Blizzard’s console and PC video games,” particularly well-known titles thought to include Call of Duty, World of Warcraft and Guitar Hero. The commission is therefore moving its review of the merger into its second phase.

The UK’s Competition and Markets Authority (CMA) had already commenced a similar probe of the deal in September, based on concerns that Activision Blizzard titles could be restricted to Microsoft’s Xbox console because of the $69bn merger. Microsoft responded by accusing the CMA of relying on “self-serving” reports from Sony [6758.T], which the CMA described as Microsoft’s “main rival that could be affected” by any such restriction of game availability.

Meanwhile, the deal will face scrutiny from US regulators resolved to prove their determination to curb Big Tech’s market power, as reported by the Financial Times in January this year.

In a letter sent to all employees on 8 November, Activision Blizzard’s CEO Bobby Kotick hailed the potential of the acquisition to boost Activision’s ability “to attract and retain the talent” it requires to compete.

“Becoming part of a company with access to talent around the world will help us fill the thousands of open positions we will have over the next few years,” he wrote.

Kotick described the merger as “a long process” which he expected to conclude by the end of Microsoft’s current fiscal year in June 2023.

Andrew Marok, equity research analyst at Raymond James, upgraded Activision Blizzard to ‘outperform’ on 10 November, noting to clients that he feels the likelihood is that the deal will go through despite the regulatory probes and that, regardless, “trends in [Activision’s] core business have improved significantly, making a price drop on a deal break less precipitous for a standalone Activision share price.”

Besides Sony, other players in the gaming and esports space appear relaxed about the prospects of the Activision Blizzard-Microsoft merger.

“We’re certainly of the belief that [the deal is] a good thing for Microsoft and for the industry,” Take-Two’s [TTWO] CEO Strauss Zelnick recently told The Wrap. “Microsoft is an ally of ours, and if this makes their business more powerful, we think that's good for us.”

The gaming industry has grown rapidly over recent years and looks set to continue, with a PwC report forecasting the industry to be worth $321bn by 2026. Social and casual gaming is driving the expansion, with the pandemic driving a 26% expansion of the industry between 2019 and 2021.

Video games are expected to have gone from 6.1% of global entertainment and media spending in 2017 to 10.9% in 2026. Turkey, Pakistan and India are thought to see the fastest rates of growth globally for the industry.

This positivity around the industry hasn’t, however, translated into strong share price performances for gaming companies.

The VanEck Video Gaming and eSports ETF [ESPO] fell 33.94% in the year to 11 November, while the Roundhill Video Games ETF [NERD] fell 41.15% over the same period. Both funds saw a boost on 10 November, however, with ESPO gaining 7.73% as equities received a boost from lower-than-expected US inflation figures.

Activision Blizzard’s own performance is distorted by the impact of the Microsoft takeover. Since the surge on 18 January, the stock has fallen 9.92%.

Source: This content has been produced by Opto trading intelligence for Century Financial and was originally published on https://www.cmcmarkets.com/en-gb/opto/eu-joins-uk-in-probing-activision-deal-to-merge-with-microsoft.