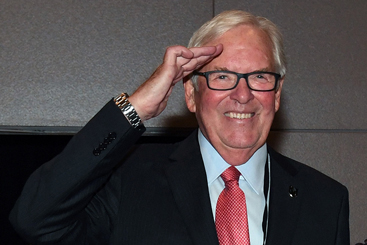 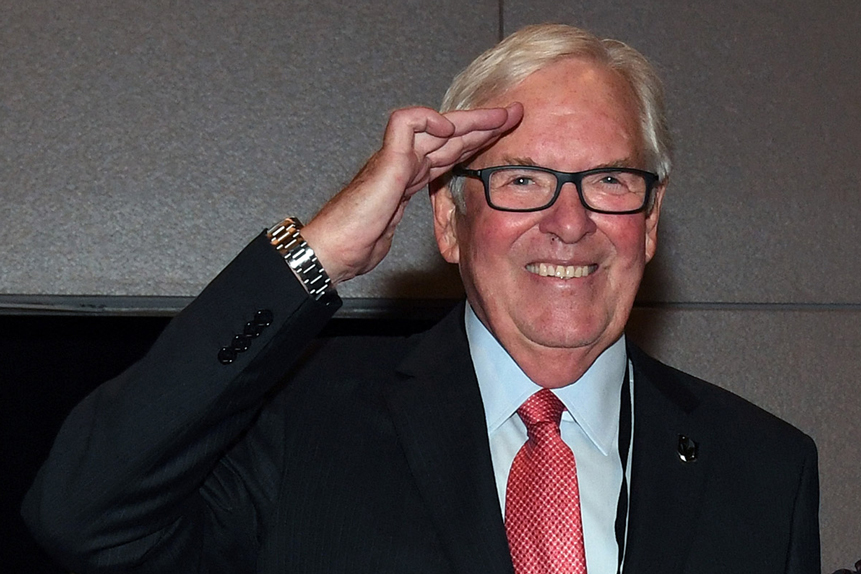 London-based Paysafe is a multinational online payments company, providing in-store and digital payment solutions to organisations globally. Its products enable businesses and consumers to connect and transact through payment processing, digital wallet and online cash solutions. The firm was actually taken private by Blackstone and CVC Capital Partners in 2017 for $4.7bn, making this the second time the company will have gone public.

How has the Foley Trasimene SPAC’s share price reacted?

Foley Trasimene’s share price has been volatile so far this year. Following its launch on the New York Stock Exchange on 9 October last year at $9.71, the stock traded flat until Foley Trasimene made the Paysafe deal public pre-market on 8 December. Foley Trasimene’s share price closed 6.94% higher on its first day’s trading after the announcement and, despite some volatility, it reached an intraday peak of $19.57 on 25 January, a jump of 63.76% from the pre-deal price. The stock had been on a downtrend since 5 February, but finished higher last Friday, closing out the week at $17.27.

Who’s behind the Foley Trasimene SPAC?

After the deal has completed, billionaire investor Bill Foley will become chairman, while Paysafe CEO Philip McHugh will continue to lead the newly-combined company.

Foley is a serial investor who has “been involved in more than 100 acquisitions and many spinoffs” according to James Deporre’s calculations in Real Money. Deporre cites Foley’s successes at Fidelity & Guaranty Life, which Foley turned into a Fortune 500 company, plus “Black Knight, Dun & Bradstreet, and Foley Family Wines”. He’s already “raised billions so far through multiple blank-check firms”, says Deporre.

Foley is clearly confident in the deal’s prospects, saying: "Paysafe delivers a unique value proposition in large and high-growth markets, such as gaming and e-commerce, enabling the company to generate strong organic revenue growth and margin expansion."

The new company, which will operate as Paysafe, will list on the NYSE under the symbol PSFE. The transaction gives Paysafe an enterprise value of circa $9bn. Existing Paysafe equity holders, including Blackstone and CVC, will remain the largest investors.

What’s next for Paysafe after Foley Trasimene SPAC?

According to Deporre, the potential of the deal, which is expected to be finalised in the first half of 2021, lies in “the payment platform sector. There are currently two main competitors — Square [SQ] and PayPal [PYPL], both of whom have made strong gains over the last three months.”

The broader fintech theme is performing well at the moment, rising 8.98% over the last month (as of Friday’s close), putting it in the top 10 themes on our ETF screener.

Investment manager Michael A Gayed, writing recently in Seeking Alpha, is optimistic about the Foley Trasimene SPAC: “Paysafe is in a hot and growing sector and it has projected very healthy gross profit and EBITDA margins going forward.” Gayed adds: “The partnership with Bill Foley is the icing on the cake … I am bullish on the stock in the medium to long term.”

It appears there’s a lot to look forward to for the Foley Trasimene SPAC, and fintech investors will be keeping a close eye on Paysafe’s second foray in the markets later this year.