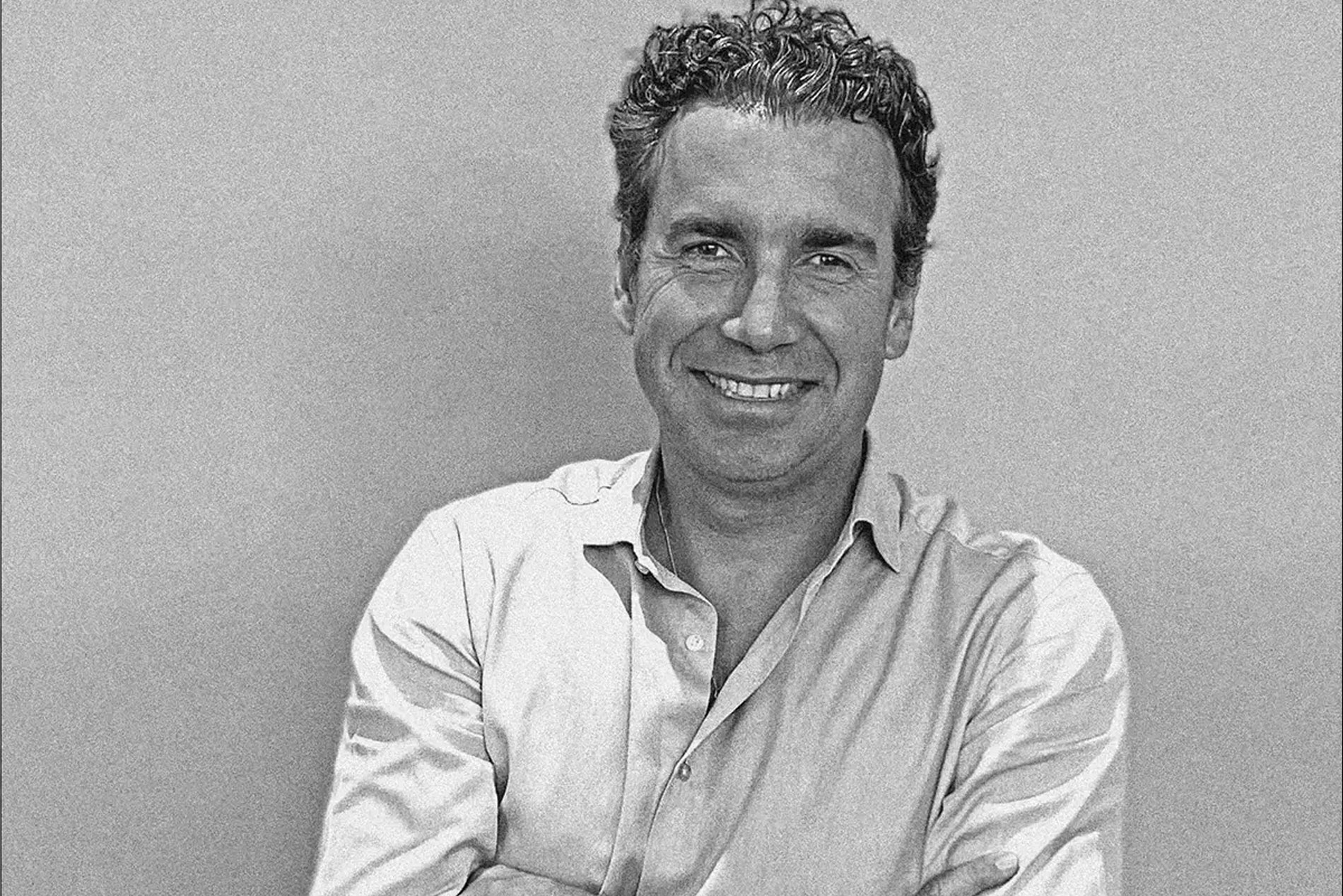 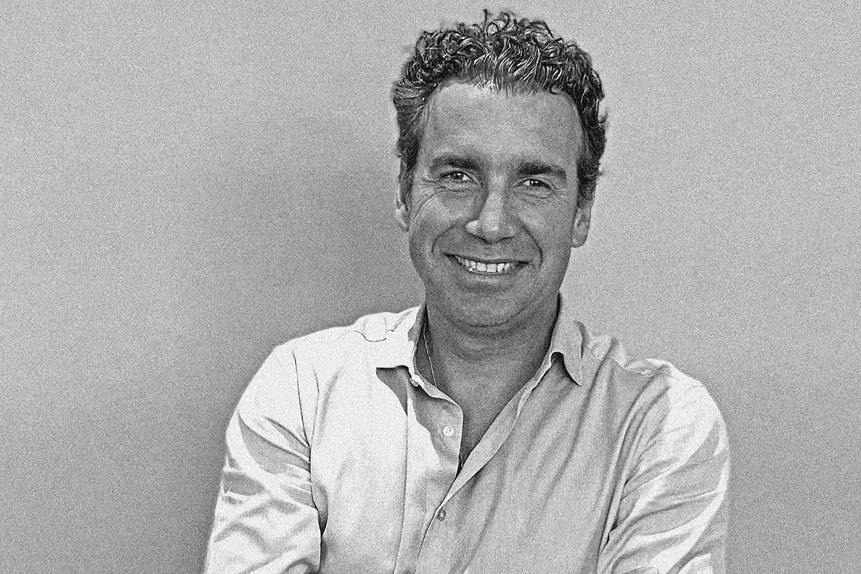 As global markets whipsaw in the wake of central banks’ monetary policy decisions, macro investors like Diego Parrilla, manging partner and investment manager at Quadriga Asset Managers, have had to adapt to a changing investment landscape.

“I think we’re in a paradigm shift,” Parrilla, a portfolio manager with more than 20 years’ experience in macro investing and trading commodities across London, Singapore and New York, told Opto Sessions.

He points out that over the past few decades, every major problem that global economies have faced has been addressed with the same measures, “which is a combination of monetary and fiscal policies without limits”.

By keeping interest rates at low and even negative levels, this has created an “artificial setting where almost infinite liquidity and support has, unfortunately, not solved the problem”. “What it has done is a combination of things. It has first delayed the problem through spending and debt. The second thing it’s done is transferred the problem around, which is how currency and trade wars interact,” Parrilla explained.

As an expert on economic and market bubbles — Parrilla had authored a book called The Anti-Bubbles: Opportunities Heading into Lehman Squared in 2017 and regularly publishes articles on the subject through his newsletter The Anti-Bubble Report — he believes that this environment has pushed markets to have “artificially high valuations and a lot of complacency”.

While central banks have taken aggressive action and hiked up interest rates to levels not seen in decades, Parrilla said that this won’t fix all the issues that have arisen, such as lack of investment and bottlenecks.

“We’re going to have a very volatile time, with risk in both directions. This is all happening with an economy that is clearly slowing down and arguably already in recession in several parts of the world, with a major crisis in energy shortages, particularly in Europe. It’s a very delicate situation.”

Looking ahead, Parrilla sees a base case of sustained high inflation and nominal rates that are substantially below the rate of inflation, “which means that we’re going to live in a world of deeply negative real yields and rates”. “The worst case is this spiral into a bigger crisis that requires more printing and more debt.”

Following the Federal Reserve’s decision to double down on its aggressive approach by raising rates by 0.75% for the second month in a row on 17 July, Parrilla expects the central bank to hike rates by another 0.50% at the September meeting.

He also recognised that the “situation in Europe is dire”. When the European Central Bank raised interest rates for the first time in 11 years by 0.5% on 21 July, stocks had been volatile. “The fact that the market was panicking because we were going to hike rates to zero, just tells us the whole story about the euro,” Parrilla noted.

Looking to China, he described the country as “one of the largest bubbles in the world”. The region’s property sector has been facing a financial crisis ever since Evergrande collapsed. As mortgage losses mount, Parrilla believes that the “devaluation of the Chinese yuan is the path that is most likely needed” to help it out of its troubles.

“If you think about how crisis develops, it’s a bit of a domino effect. What’s happening in the US, Europe and China is that these domino pieces are falling at different times [and some investors are not aware that] some more might be falling soon. I think we’ll catch up on that.”

Source: This content has been produced by Opto trading intelligence for Century Financial and was originally published on https://www.cmcmarkets.com/en-gb/opto/fund-manager-diego-parrilla-takes-the-pulse-of-the-global-economy.