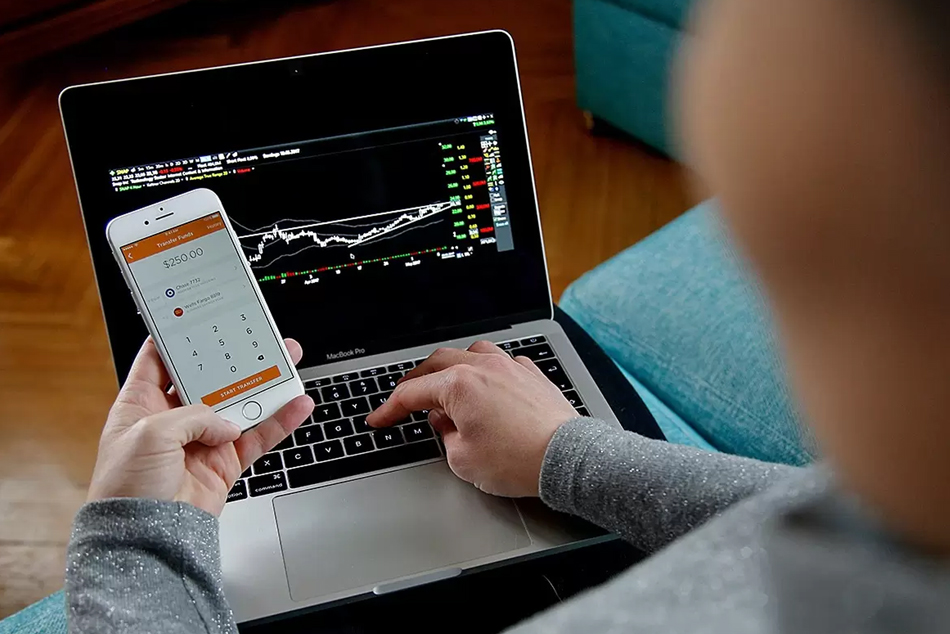 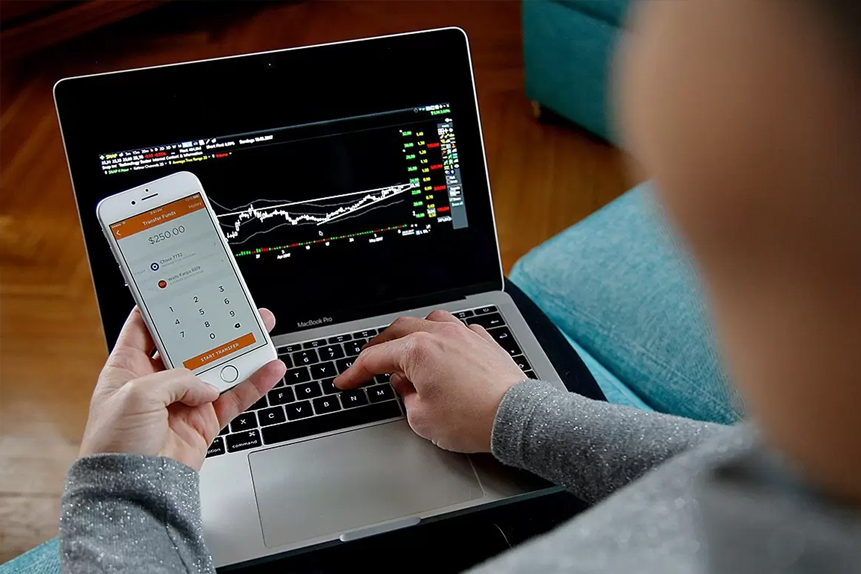 Chinese tech stocks have had a challenging year, but trading platform Futu has bucked the trend with double-digit growth in 2022 to-date. Its latest earnings report will add further confidence as Chinese stocks across the board have rallied in November.

Chinese tech companies Futu Holdings [FUTU] and Baidu [BIDU] reported earnings this week, with both stocks rising on the back of revenue growth. Hong Kong-based Futu was recently ranked second on Forbes’ list of the fastest-growing companies of 2022, with its revenue and non-GAAP adjusted net income growing 88.4% and 126% respectively between the second quarters (Q2) of 2019 and 2022. Futu’s digitised brokerage and wealth management platforms, Futubull and moomoo, offer retail investors access to global stocks and ETFs.

Tech giant Baidu divested much of its fintech arm, Du Xiaoman, in 2018 and might be grateful it did so given the company’s embroilment in a string of Chinese banking scandals this year. Nonetheless, Baidu’s stock has benefitted from a recent uptick in Chinese tech stocks following the recent softening of Chinese government attitudes towards big tech and Covid-19 restrictions. According to Goldman Sachs, stocks on Chinese markets could gain 20% if the country abandons its zero-Covid policy.

A particularly key growth segment for Baidu was its AI Cloud segment, which is comprised of ACE smart transportation solutions, are now used by 63 cities, a 162.5% increase from 24 cities one year before, and its ride-hailing service Apollo Go, which increased ride volumes 311% year-over-year and 65% quarter-over-quarter.

Baidu remains a minority shareholder in its former fintech arm Du Xiaoman Financial — it had sold the majority of its stake in 2018. Du Xiaoman has been ridden with scandals this year, with its insurance broker receiving a ￥280,000 fine for deceiving policyholders in October. Du Xiaoman, and by extension Baidu, has been implicated in a sequence of banking scandals in Henan province. One scandal involved the flouting of third-party online platform ban, and bypassed laws controlling the movement of funds between Chinese provinces. Another saw savings deposits reclassified as ‘wealth management products’, which do not receive deposit insurance.

Moody’s considered the reputational risk that Baidu could face through its ongoing connection to Du Xiaoman back in March, as well as the possibility of the company requiring further financial support from its investors, including Baidu. However, no mention of the company was made in Baidu’s Q3 earnings report.

Leaf Hua Li, Futu’s Chairman and Chief Executive Officer, took an upbeat stance in assessing the company’s earnings, highlighting his company’s “robust” growth in the US among the highlights of the quarter’s performance.

Baidu is the fourth-largest holding in the Invesco Golden Dragon China ETF [PGJ], with a 6.90% weighting as of 21 November. The fund is based on the Nasdaq Golden Dragon China index, designed to give investors exposure to US-listed stocks with a significant business presence in China. The fund does not currently hold Futu.

The Invesco Golden Dragon China ETF has fallen 36.4% year-to-date, reflecting a challenging period for the Chinese economy at large. The fund’s top holding, Pinduoduo [PDD], which has a weighting of 9.95%, bucked the trend in gaining 14.5% over the same period, but second-largest holding JD.com [JD], accounting for 8.68% of the fund’s portfolio, fell 24.6%.

However, during November the fund has seen a reversal of its fortunes as China’s government has taken pro-growth steps, including a relaxation of Covid-19 restrictions. The Invesco Golden Dragon China ETF gained 21.3% between 1 November and 21 November.

Source: This content has been produced by Opto trading intelligence for Century Financial and was originally published on https://www.cmcmarkets.com/en-gb/opto/futu-and-baidu-share-prices-rise-after-posting-robust-revenues.