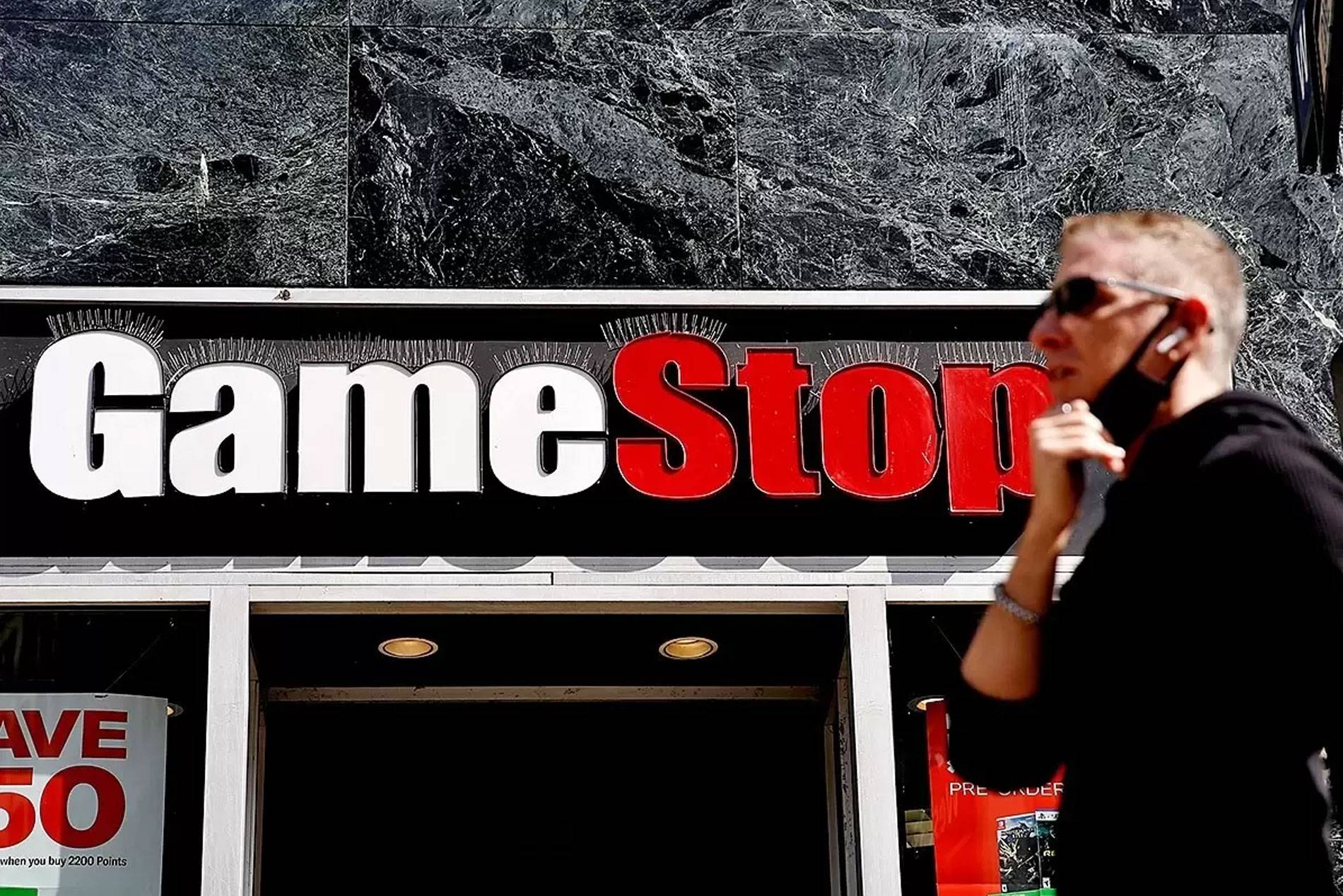 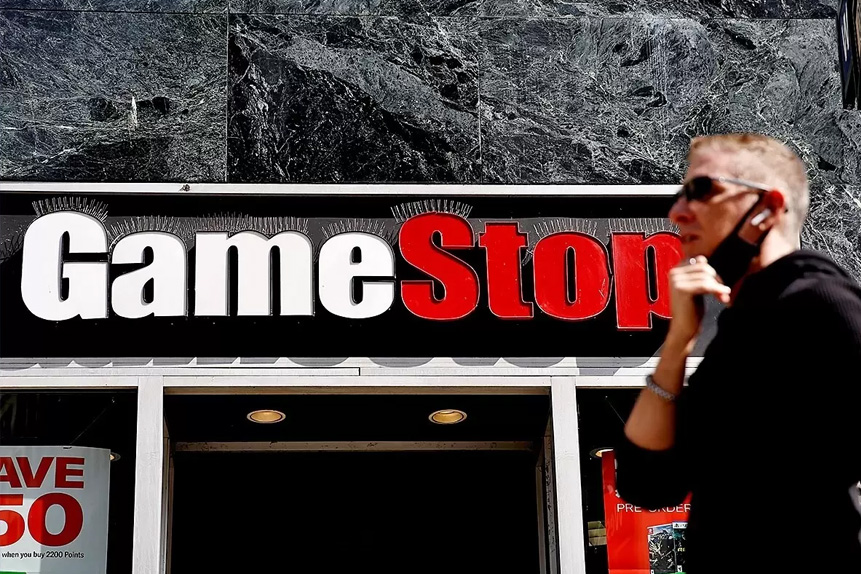 The GameStop share price has had a volatile 12 months, with analysts uncertain over whether its move from physical stores to digital has come too late, but promising fourth-quarter earnings could provide a much-needed boost.

GameStop [GME] is expected to report a 155% increase in year-over-year earnings and a 3.8% rise in revenues when it releases its fourth-quarter results on 17 March.

According to consensus estimates from analysts polled by Zacks Investment Research, the omnichannel gaming retailer will report revenues of $2.2bn and earnings of $0.77 per share, up from a $1.39 loss in the same period last year.

GameStop’s December quarter performance is likely to have been boosted by strong demand over the crucial holiday season. Its figures may also have been lifted by a series of new partnerships, including a deal with TV maker Vizio [VZIO] to sell smart TVs and soundbars in GameStop stores and online.

It is the online side of the business that the company is looking to particularly focus on, with chairman Ryan Cohen stating that GameStop plans to decrease the size of its physical stores to become ‘the Amazon of gaming’.

With this goal in mind, helped by the company’s new CEO Matt Furlong, who joined from Amazon last year, GameStop has invested in new customer care centres and two new fulfilment centres to boost distribution. It has also hired new tech talent in areas such as ecommerce and operations.

The global video game market was valued at $151bn in 2019 and is expected to grow at a compound annual growth rate of 12.9% from 2020 to 2027. According to Grand View Research, this expansion will be driven by the easier availability and access of games on the internet across the globe. Improved graphics and innovation in hardware and software are also likely to help.

It’s why the market has seen a surge in interest surrounding gaming groups in recent months, particularly following Microsoft’s purchase of Activision Blizzard for $68.7bn. However, this move could puncture hopes of growth for GameStop stock.

Jefferies analyst Stephanie Wissink told Yahoo Finance that both companies were key vendors for GameStop. “A combo fortifies power over the retailer and could reshape volumes for Activision titles if made exclusive to Xbox and portends a more rapid transition to cloud-driven IP gaming,” she said.

GameStop’s increasing diversification could help it maintain an edge over its competitors. The company is entering the non-fungible token (NFT) space, which Bloomberg estimated was worth a total $41bn in 2021.

Jim Simons’ RenTech fund certainly sees progress, disclosing a holding of 2,600 GameStop share in December after exiting the stock in the third quarter of 2021.

In the third quarter GameStop reported revenues of $1.297bn, up from $1bn in the year-ago quarter. However, it narrowly missed analysts’ revenues expectations of $1.3bn.

New partnerships with the likes of Samsung [005930.KS] and Vizio helped sales, along with an expansion of PC gaming merchandise in 60% of its US stores.

GameStop added that its inventory totalled $1.14bn at the end of the quarter, up from $861m a year earlier. The company has sought to front-load investments in inventory "to meet increased customer demand and mitigate supply chain issues”.

On the back of the results, the GameStop stock price dropped 10% immediately after the announcement to $155.

Analysts will pore over the GameStop figures for any trends suggesting a slowdown in video games demand. Electronics group Best Buy [BBY] recently revealed in its fourth quarter sales figures that it had been impacted by supply chain shortages but also a decline in demand for video game products compared to a year earlier. This may also have hit GameStop over the festive season.

There are also concerns that gamers are increasingly buying direct from publishers and console platforms rather than from physical stores or online.

Management will also be asked about the continued transformation into an ecommerce brand, how its NFT plans are progressing and any supply chain or inflationary fears.

Any miss on analysts’ forecasts or uncertainty over future trends will further bash the company’s stock price.

According to MarketScreener, analysts have a consensus ‘sell’ rating on the GME stock with an average price target of $34.

Source: This content has been produced by Opto trading intelligence for Century Financial and was originally published on www.cmcmarkets.com/en-gb/opto/gamestop-share-price-slumps-despite-promising-q4-forecast.